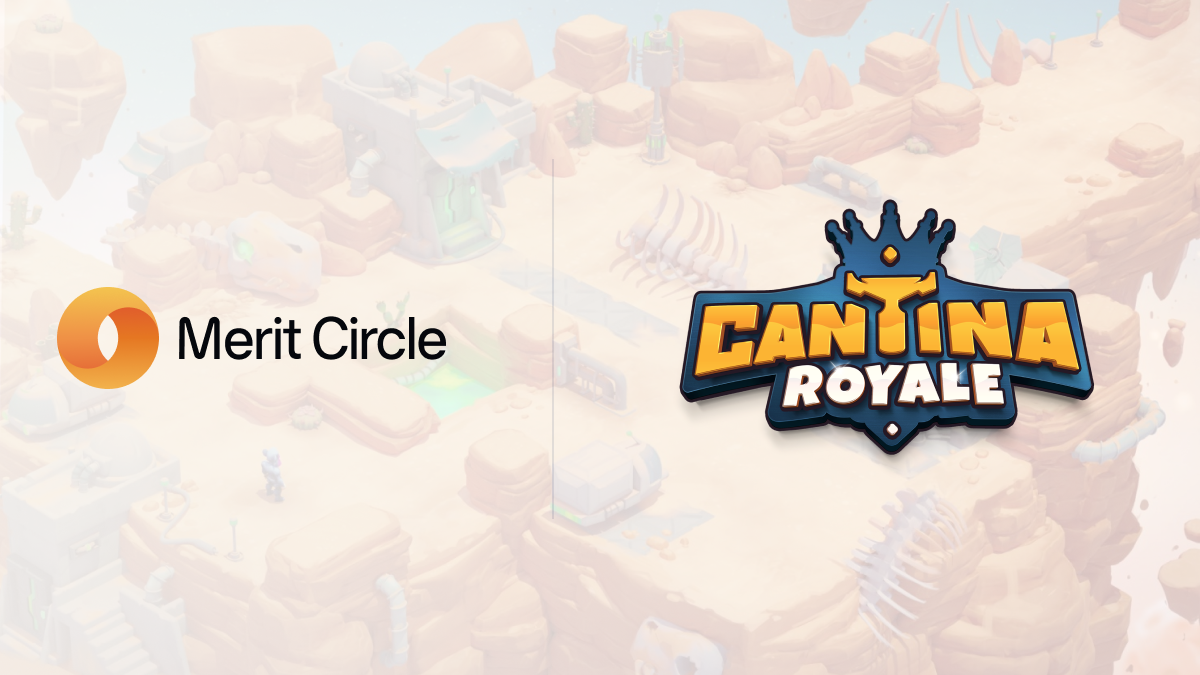 Players may now express and exercise their digital ownership rights of in-game assets and vote on the future of games they often play, thanks to NFTs.

we are excited to announce our partnership with @CantinaRoyale, a first-of-its-kind game to bootstrap existing NFT collections.

As part of our partnership, Merit Circle has invested $200,000.https://t.co/weMcygiHlh

Furthermore, The beta version of Calo Metaverse’s Phase 2 Beta was officially released on May 20. Yeah, the metaverse is on its boom.

Cantina Royale is a tactical arcade shooter with several modes of play, including both PvP   ( Player vs. Player ) and PvE ( Player vs. Environment ) scenarios. These modes cater to gamers of all skill levels. From single-player missions and raids to multiplayer arena fights and battle royales.

The BAYC collection will be the first of several fully-modeled bootstrapped NFT groups to appear in this game. Players may now utilize NFTs to build characters from their supplies, a new use case for the technology.

As a Layer 2 gaming platform, Verko has been the incubator for Cantina Royale, a game poised to push the limits of what is possible in the gaming industry.

As with non-blockchain games, users can quickly get into the game on any device, thanks to seamless wallet connections.

Players in Cantina Royale have access to a lethal armory of weapons in addition to a plethora of character customization options.

Ten unique weapons divided into five categories have every player’s preferred playstyle and preference is catered to by the game’s. Finally, players should think carefully before dashing at someone.

Imperial Credits are the game’s in-game currency. PvP and PvE game types and the sponsorship scheme all provide opportunities for players to acquire these. As a player’s status rises, the amount of money they get increases.

In the game, these coins represent $CRT and may be used to improve NFT characters and weapons, open treasure boxes, and access other in-game items.

A unique token system underpins the economics of the Cantina Royale. Listed token $CRT serves as an economic incentive to promote participation in the ecosystem.

The NFT token and NFT staking may be used in-game to buy and sell NFT characters. With Cantina Royale acting as a governance token, players have a more significant say in the game’s development.

Merit Circle is always on the lookout for developers with a unique perspective and a desire to push the boundaries of what’s possible in the gaming industry.

The team behind Cantina Royale is no different, and Merit Circle is anxious to see how their advances in NFT collection bootstrapping will leak into the blockchain gaming business.

In their view, it is sure to be a trend-setter, and MC ( Merit Circle ) is eager to see how it will benefit the more prominent communities that have formed around popular NFT collections.

Q1:Other Than Merit Circle, Who Are The Cantina Royale Investors?

For a game with investors like Elrond, supporters like Crypto.com, and backed up by Animoca Brands, expectations are sky-high.

As the game advances, new NFT collections that can be utilized in all game types will be added. Loaning NFTs via the in-house platform allows passive users to receive staking incentives while making free play more accessible.

The conventional payment stack is reconstructed on the blockchain with the help of the Crypto Relief Token ( CRT ), a decentralized financial payment network.

Its reserve currency, CRT, serves as an algorithmically stabilized basket of fiat-pegged stable coins to promote programmable payments and the creation of open economic infrastructure.

Thanks to projects that are now beginning to realize the full potential of the notion. An Innovative Rob-to-Earn Concept Has Arrived in the Metaverse!