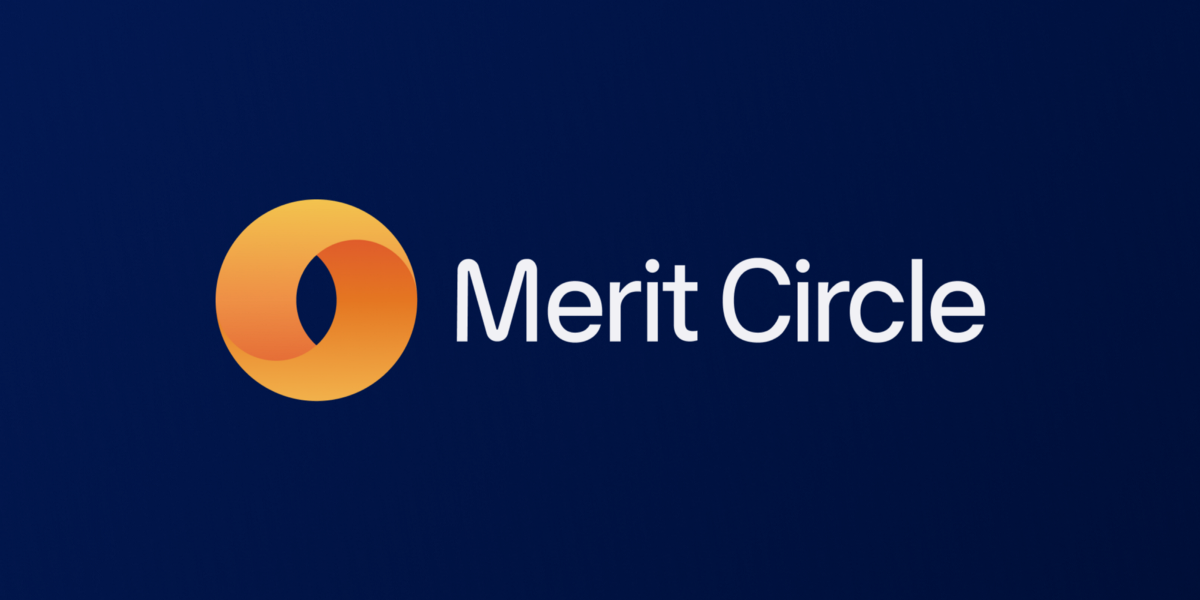 The Merit Circle treasury has hit over $60 million in new web3 investments. In its latest treasury status report, Merit Circle also confirmed that the overall value of the treasury is now at $103 million. The DAO has also reached around $40 million in total cash assets.

With the coming of a new month, we are glad to share the latest treasury report.

The Merit Circle treasury was created to support innovative web3 projects while generating value for the DAO. The 2022 crypto market downturn has, however, slowed down growth. But the DAO still remains relatively strong.

In fact, even though the value of the treasury dropped from $107 million in July to around $103 million in August, Merit Circle was still able to return a profit of $3.3 million in the same period. Also, the treasury has proved quite resilient in facing significant market headwinds.

After peaking at $121 million in March, the DAO’s treasury has only dropped by around 14% to this date. This is relatively not that bad, especially considering the pressure the P2E sector has faced in the wake of the crypto winter.

The Merit Circle treasury invests in four key areas. The first main area of focus is on tokens and equity. Here, the DAO invests in crypto tokens related to web3 and P2E projects. It also buys equity stakes in such projects.

According to the August treasury report, tokens and equity accounted for around $31 million of the total treasury investments.

The DAO has also pursued diversified investments in this category. However, Arcade, an innovative new blockchain designed to provide P2E infrastructure, accounts for the highest value at around $800,000.

The Merit Circle DAO has also spent a lot of money on individual P2E investments. In fact, the organization has invested more than $1 million in several single projects, including Planet Mojo, Lava Games, Lunchbox, and many others.

Merit Circle is also making some decent returns in token and equity investments. According to the data, the total value of equity and tokens has increased from $21 million in initial investments to $31 million in unrealized value.

The NFT category has the smallest percentage of value in the treasury. The August report shows that total NFT investments stand at $6.1 million.

However, land NFTs in Bigtime account for the most significant value share, with around $3.5 million. This represents over 50% of the total value of NFTs held by the Merit Circle treasury.

For example, while the DAO spent around $2 million on Axies, the value of the investment today is about $412,000. This represents 80% in unrealized losses.

Nonetheless, the performance of the NFT category is not surprising, given the slowing investor sentiment around NFTs. Whether the industry will pick up the pace this year remains to be seen.

The value of cash assets accounts for slightly above 40% of the total treasury value. As of now, these assets are at $40 million. Around $38 million of these assets is held in USDC.

Wrapped Bitcoin or WBTC accounts for around $900,000, while USDT takes $250,000. The rest is spread across an array of USD-linked stablecoins and major cryptos such as BNB, Wrapped Ethereum, BUSD, SOL, and others.

The cash asset pool is designed to provide liquidity for Merit Circle as it pursues more investments in the gaming niche.

Staking is considered part of the investment spending at Merit Circle since it generates a passive return for the community. However, due to the downturn in the broader market, returns from staking haven’t been that good.

The performance of staking will depend on how fast the crypto market turns around. Merit Circle has tried to diversify its staking pools to ensure stability. But the DAO’s biggest staking venture goes to  UNI-V2. Here, Merit Circle invested $14 million.

The investment has, however, dropped significantly ever since. The value of staked assets in UNI-V2 has fallen to just $2.5 million. The only staked asset that has increased in value is the SFNC, but not by a huge margin.

What Does the Future Hold?

2022 has been a decent year for Merit Circle. The DAO just marked its first anniversary in September and is already looking forward to the future. But what kind of future will the organization face?

Well, for starters, the crypto market is still in choppy waters. This will likely drag on for the best part of 2022, and we will likely see slowed growth in NFTs. Also, web3 and P2E projects may slump in the short term.

However, the growth potential is still massive for Merit Circle from a long-term point of view. The DAO has made some decent long-term bets in exciting web3 games. In fact, token and equity investments have been the best performing this year so far.

As interest in blockchain and web3 gaming grows, Merit Circle will be in a position to take advantage of this. We have also seen the DAO evolve quite significantly since it launched.

What started as a scholarship program for P2E gamers has now become a big investment vehicle in the web3 space. We expect this to continue in the longer term.