Metaverse Memes – 40 Of The Best The Internet Has to Offer! 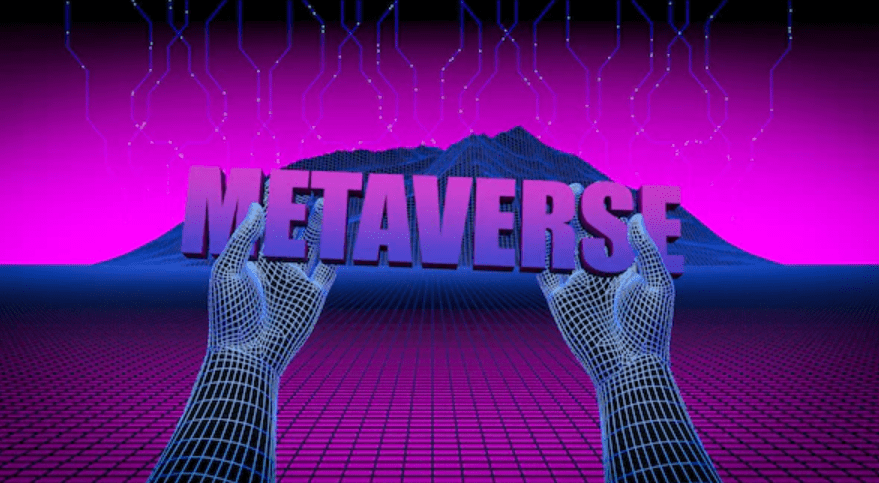 We all know what the internet knows best- memes!

Let’s take a look at some of the most hilarious and intriguing Metaverse memes out there! 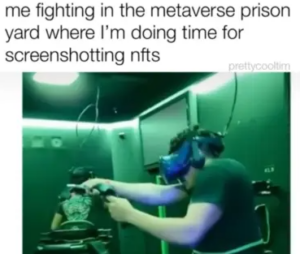 Can you imagine being imprisoned in a “metaverse prison?” A Reddit user shared a video showing two gamers wearing VR headsets and flailing around in full-body control suit scenarios, and it received over 51,000 upvotes. What do VR consumers gain in exchange for spending hours of their lives inside a virtual world? Not much, according to one meme creator.

“I receive: Hours of your life squandered,” reads the description of a meme depicting a man in a business suit. “You will receive: a strange small package.” 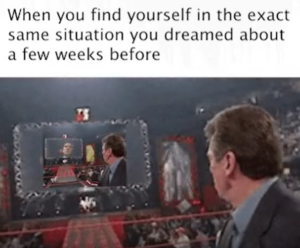 The metaverse really truly gives one an out-of-the-body experience. You may laugh about it later, but the deja vu is surely a mind stopper when it happens.

Recall the “This Is Fine” dog, who was sitting at a dining table inside a burning house?

One Instagram comics artist modified the meme to include a unique figure in a burning house who is oblivious to the flames due to the VR goggles on their face.

It’s a strong warning, in other words, that virtual reality may easily distract us from everyday concerns that demand immediate answers, such as climate change.

5. Not So Real Estate 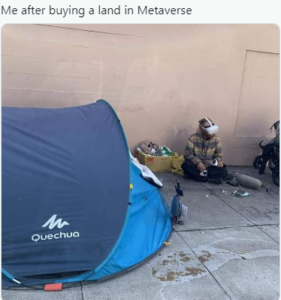 This meme appears to be a jab at real estate salespeople who spend millions of dollars on fictitious tracts of property.

Sure, you may be penniless and unable to purchase reality-based housing — but as long as you have metaverse, you’re home sweet home, right?

Me after buying a land in Metaverse pic.twitter.com/wjIoyBmvEc 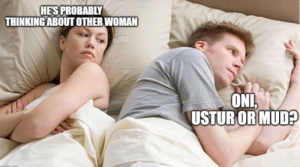 Star ATLAS – The Tokenomics of ATLAS and POLIS in the Galactic Economy. Create, play, and learn with others worldwide. 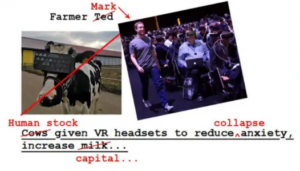 Some people are concerned that Mark Zuckerberg and his business Meta have hidden agendas in the metaverse.

When it was revealed that a Turkish farmer was putting his cows in VR headsets to show them images of green fields and pastures in order to increase milk production, one Redditor created the “Meta-worse” meme, which depicted Zuckerberg commandingly striding past rows and rows of audience members wearing VR headsets.

Some, on the other hand, appear unconcerned about the repercussions and are content to disregard a harsh reality. Who needs actual change when you can just change your name?

At least, that’s what the Twitter user above appears to be indicating when Facebook changed its name to Meta.

9. The NOT So Affordable Kitties These virtual furry creatures, CryptoKitties, do look cute but come with a hefty price!

CryptoKitties is a game centered around breedable, collectible, and oh-so-adorable creatures we call CryptoKitties! No one comes between a Dreams Queste player and their $DREAMS!

Dreams Quest is the first experiential play and earn RPG game where your dreams and subconscious intertwine with the physical world. We don’t know about you, but we do agree with this meme!

The preference sure is a ton of Solana over a Toyata Solara.

Solana is a high-performance blockchain supporting builders around the world creating crypto apps that scale today. 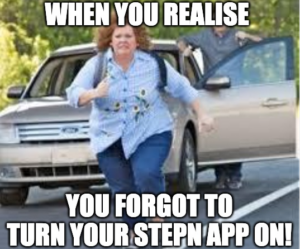 This is definitely one nightmare no one wants to go through!

In STEPN, your steps are worth more than you think — exercising and moving outdoors can now earn anyone tokens anytime, anywhere. Every Axie Infinity player can relate to this minor inconvenience. However, it surely is worth the wait every time!

Axie Infinity consists of Axies-fierce creatures that love to battle, build, and hunt for treasure!

Build up a collection and use them across an ever-expanding universe of games! Definitely is a once in a lifetime experience – for your bank account, that is!

Sorare is a fantasy game of football where players buy, sell, trade, and manage a virtual team with digital player cards Oh, No! Did you get caught trying to sneak to another name? Once you play Splinterlands, there is no going back!

The rapid battles in Splinterlands are fast and furious, each game only taking a few minutes. Play, Trade, and Earn anywhere at any time. 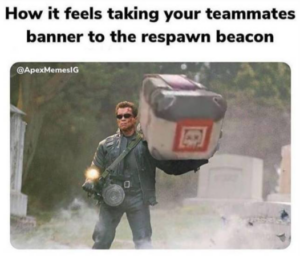 There is only one tin to say- if you know, you know!

Apex Legends is a free-to-play hero shooter game where legendary competitors battle for glory, fame, and fortune on the fringes of the Frontier. 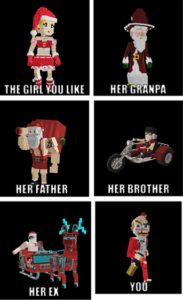 Sandbox characters are truly a definition of range! This meme not only brings a smile to the ones who know the game but also shows off the characters!

A LAND is a piece of The Sandbox metaverse, providing access to exclusive content as well as granting the possibility to monetize your own part. Yup! Definitely in for the advanced high-tech innovations… Totally!

Bitcoin is the world’s first decentralized cryptocurrency – a type of digital asset that uses public-key cryptography to record, sign and send transactions over 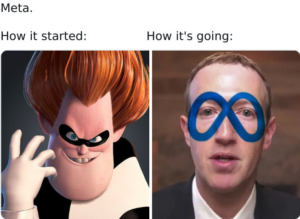 An accurate representation of what we thought we were to get vs. what we actually got! It surely is a task impossible to do when all you can think about is your Crypto! Metaverse has now joined the chat! We welcome it to the world of memes with open arms! When your parents used to tell you off for getting a little too close to the screen vs. what we have going on right now!