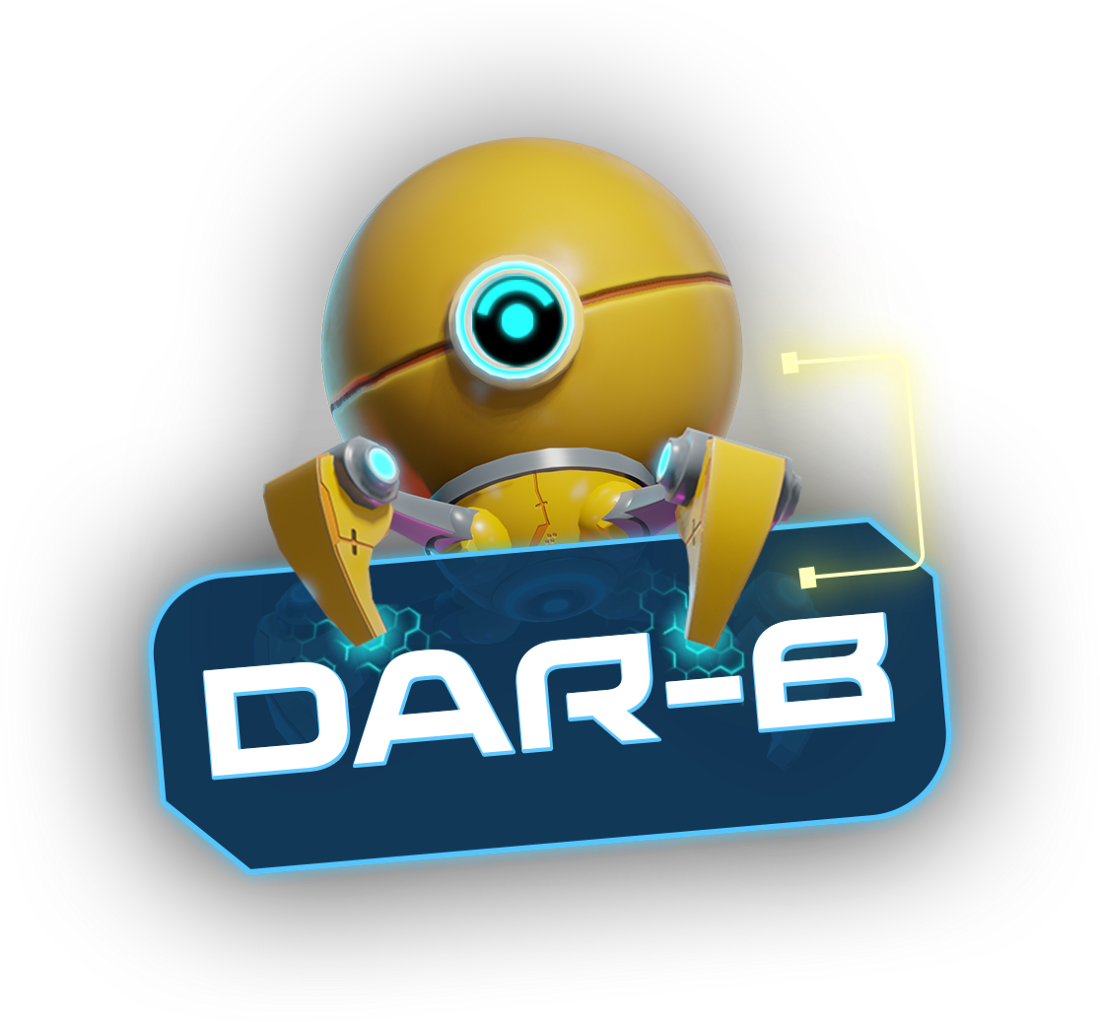 In an action-adventure game set in the year 11,752, players mine and combine various in-game items. Players improve their skills and gear to unlock the MoD universe’s secrets. Fight enemies and search for rare relics and artefacts.

The MOD Vision statement is simple and direct:

“With Mines of Dalarnia our goal is to utilize the opportunities offered by blockchain technologies for creating unique and community-driven gaming experiences.” – MOD Litepaper.

The game is an intergalactic mining adventure where players dig for rare resources (minerals and gems) to craft new items and supplies to progress into the more treacherous territory—altogether; it’s a Ridley Scott movie with NFTs.

Mines of Dalarnia offers two player options: Miners and LAND owners. However, players aren’t trapped in either role and can switch whenever they choose.

Miners can rent from LAND owners and receive a rent fee for digging. Payment comes in $DAR. Players must be aware that land owners must periodically terraform LAND and replenish resources as Miners dig and LAND resources.

Furthermore, each LAND plot is unique, with a different distribution of resources, and players can access more LAND as they progress and the game expands. Ultimately, LAND owners must actively take care of their mining plots with Terraforming Capsules to remain attractive to miners.

LAND owners can mine on their plots for free.

Miners battle to become powerful and efficient, gather wealth, face challenges, and battle monsters in the depths. In the future, players can become a part of multiplayer spaces where they share and engage in exciting multiplayer competitions. Most in-game land plots (LAND) used for mining are player owned.

Miners focus on creating and improving their equipment by playing and gathering resources. There is a limit to Miners’ abilities as the average power of a player’s equipment decides their overall advancement.

When first digging into a plot, the game creates a particular category of mine based on the type of LAND being excavated. It isn’t simple to mine, as players face many challenges, like fighting and gathering valuable resources before they either die or exit to bring raw materials for refining into usable resources.

Developers are introducing a sweet little robot to guide players by explaining gameplay mechanics and UI features. In Deeper Depths, other forms of Helper Bots may begin to appear in the mines, so explorers should keep their eyes open.

Henceforth, the new gameplay tutorial will walk players through a non-random level map with prompts explaining how to mine, collect gems, fight monsters, and find the exits. Systems like the radar, bonus timer and reward logic will also be more explicit.

Finally, improved floating in-game prompts will lead players through their first sessions. The tutorial can be skipped by experienced players or replayed from the main menu for players who need a refresher.

The improved tutorial and onboarding experience will go live before Version 1.1 Update: Deeper Depths is released.

Can You Earn From MOD?

In our article here, readers can learn all about earning in-depth in this article by Jack, but we’ll briefly explore it now.

The in-game crypto is DAR, an Ethereum token that powers Mines of Dalarnia. Coinbase describes it as a P2E game with mechanics including mining, multiplayer combat, and collecting resources. Players spend currency on upgrading items, trade on the in-game NFT marketplace, and vote on the platform’s future.

The game’s terrain divides into four types, each vital to the game’s ecosystem. Players engage with terrifying monsters and must approach each type differently. As the game progresses, inventory upgrades with new items. Results depend on a player’s combination of tools, skills and weapons.

There are four types of worlds in Mines of Dalarnia:

MOD can be confusing for new players, and the new bot feature will support users to explore Dalarnia better and uncover “the boundless riches” beneath its surface.

“Peoples from across the Galaxy flocked to the newly terraformed planets, seeking their fortunes
in a spacefaring goldrush. As one of these hopeful miners, you have spent your life savings to
travel to a moon on the outskirts of the system.”

Are you prepared to make your fortune in the Mines of Dalarnia?”