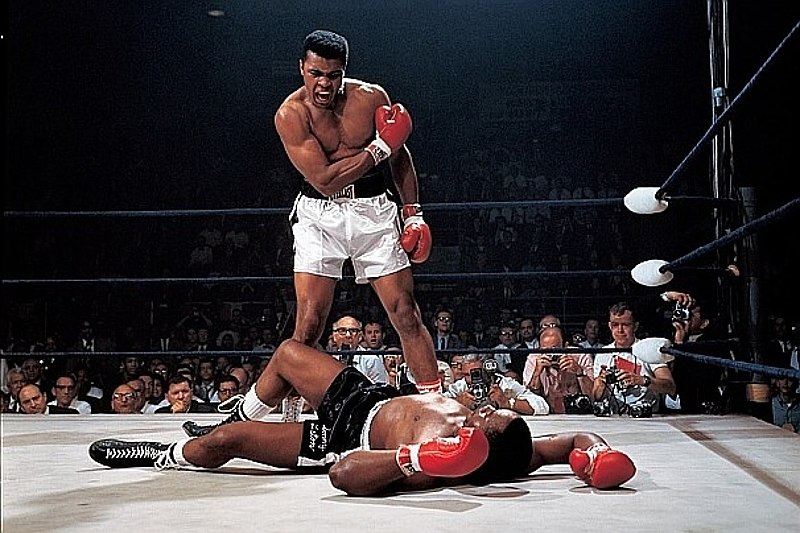 Altered State Machine, a leader in web3 artificial intelligence, has announced plans to launch ‘Muhammad Ali – The Next Legends’, the first-ever AI-driven boxing game in the metaverse.

The company is partnering with Muhammad Ali Enterprises and Authentic Brands Group to develop the new game.

Muhammad Ali – The Next Legends – What We Know So Far

Altered State Machine has released several key details regarding ‘Muhammad Ali – The Next Legends’. So far, the plan is to create an integrated boxing metaverse. Here, users will get access to NFT-powered boxers.

Each boxer will have certain skills, personality traits, and capabilities. Every boxer will also be unique and trainable as well. In the end, players within the metaverse will compete with each other in PVP boxing matches and tournaments.

Altered State Machine is also pursuing a play-to-earn model. Winners of boxing matches will receive NFT rewards. There will also be some native metaverse tokens on offer as well.

The game is designed to build on the legacy of Muhammad Ali. He is widely considered by pundits and boxing aficionados as the greatest boxer of all time.

Altered State Machine says that ‘Muhammad Ali – The Next Legends’ will allow users to start their virtual boxing journey. They will work hard to develop skills and eventually reach the legendary status of the G.O.A.T. himself.

Who is Behind ‘Muhammad Ali – The Next Legends’?

There are also a few other notable partners in the mix. The first one is Authentic Brands Group. The company owns the Muhammad Ali Enterprise which in turn owns the required trademarks. Muhammad Ali’s wife Lonnie is also part of the team and will act as the main trustee of the Ali family.

As of now, Altered State Machine has not released any specific release dates for the game. However, there will be an early pre-sale for NFT-backed boxers. We are not sure how many boxers will be available in the pre-sale.

Either way, it will be a good opportunity for interested players to get a glimpse of the ‘Muhammad Ali – The Next Legends’ metaverse and how everything works. An integrated marketplace where players can exchange NFT rewards or even boxers is also likely to launch.

Altered State Machine has not specified how many Boxers a single person can own. These details will of course trickle out over the coming few days as the ‘Muhammad Ali – The Next Legends’ gets rolling.