Is It a New Idea for Blue Chip NFTs to Use Emotion to Make Money?

5 Decentraland Competitors to Watch Out For 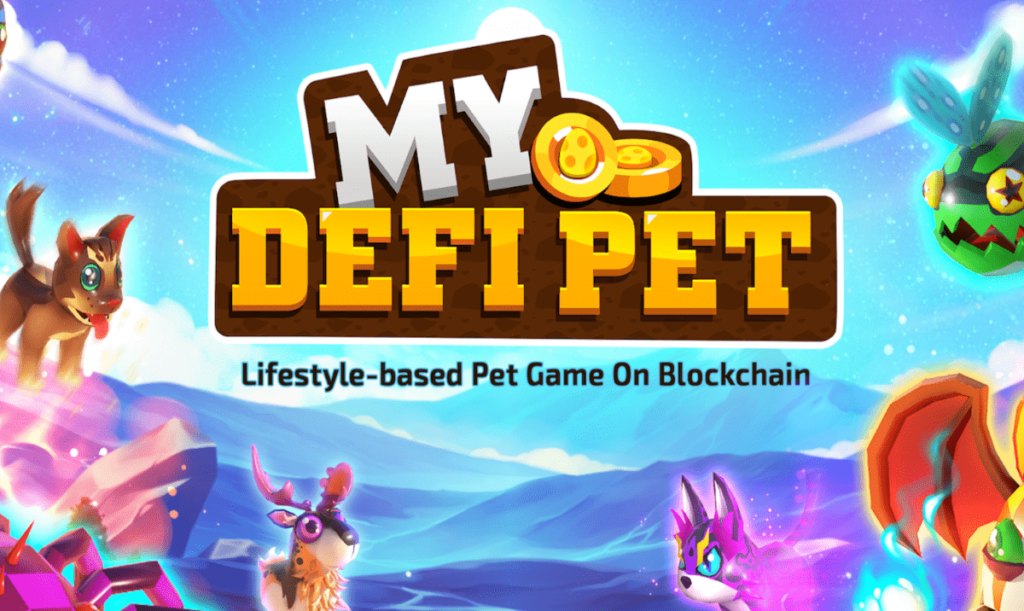 My Defi Pet is a creature breeding and raising game available on both the Binance and Kardia blockchains. In My Defi Pet, players raise pets, develop farms, and fight boss monsters in large battles for Elixir potions as a reward.

You can exchange this reward for DPET, the game’s principal token. You can also use it to enhance pets. Even though it has been around for a while, we have yet to cover this game.

So, let’s have a look at My Defi Pet!

Pets earn income in Silver coins when they are in cages. You can upgrade a cage using silver and grow food in the cage. You feed your Pet, and they grow bigger as you feed them. With each level, the amount of food required increases.

So far, we’ve established a basic gameplay cycle consisting of Pet-> Silver-> Food-> Pet leveling. Pets can develop into more robust versions of themselves with new looks once they reach level ten. 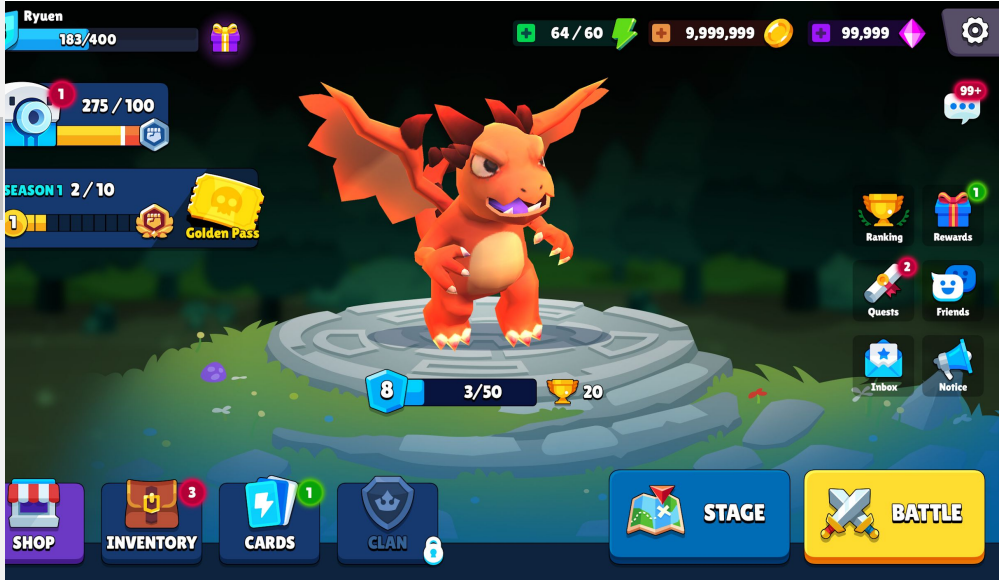 DPET, the game’s official token, is all you need to evolve a pet. Purchasing Eggs costs three DPET, while breeding costs five DPET. Alternatively, individuals who desire a head start can purchase Pets from the official Marketplace.

New pets have a variety of characteristics. Wings and Glows, for example, are rarer than others. Players level up as they complete tasks in the game. Players gain material benefits at each level, with higher levels unlocking more Farms for growing food.

Disassemble Pets to obtain Spirits, which is an advantage when attached to a Pet grant. Each Pet can have up to six Spirits in its inventory, with specific Spirit pairings providing additional benefits. Spirits may be unequipping, and upgrading with Potions won during boss bouts.

Upgrading also consumes other Spirits, implying that Pet creation should continue. Rarity doesn’t seem to matter when dismantling pets, albeit Evolved Pets give you two random Spirits instead of one. Boss fights occur regularly.

A countdown timer appears in the game to indicate when the next one will arrive. You can only send in one Pet every round, but because defeating a Boss takes many bands and thousands of Pets, you’ll have multiple chances to join each Boss fight.

You need food for a Boss fight. During Boss confrontations, players gain Elixir based on how much damage their Pets cause. So, to get the most out of it, send your team’s most vital Pets into the fight! Players can also participate in Arena mode, which is currently in beta testing.

Arena mode is an auto-battle mode in which participants organize their Pets into assault and defense teams. The game assigns a maximum of 20 Pets to each team and each Pet to one team. 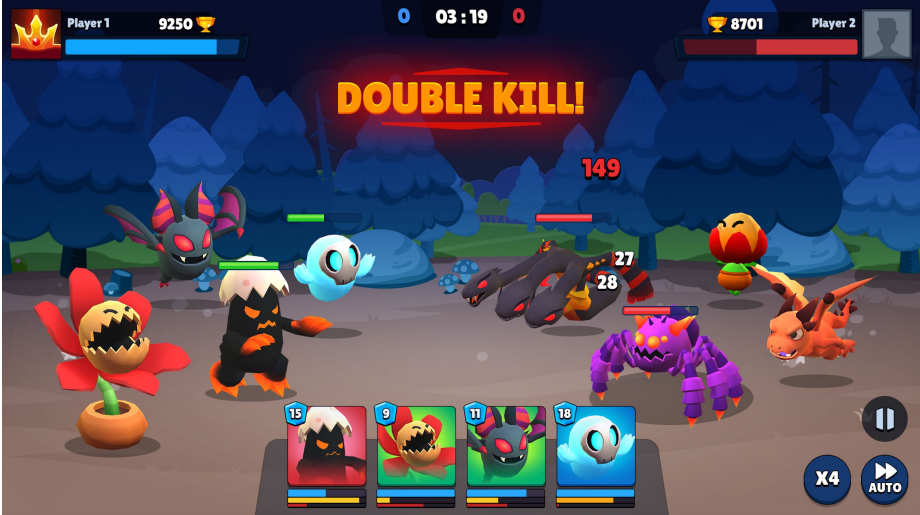 Your assault team attacks the opponent’s defensive squad when you go out hunting for a fight. As other people play, it’s the opposite way around. So, while a powerful attack team can help you climb the rankings, you’ll tumble just as rapidly if you don’t have a strong defense.

It’s unclear whether you can get any genuine incentives during the testing phase.

Final Thoughts on My DeFi Pet

My Defi Pet is now receiving some refurbishment. New cage kinds are on the way, each tailored to a unique aspect. There will also be an official release of the Arena mode and some sort of expedition feature to locate food and building materials.

Many critics have criticized the game for its delayed updates. The Defi Pet team, on the other hand, intends to release a fresh build soon. This contains upgrades to the backend server as well as Arena mode updates. It is relatively inexpensive to get started. DPET tokens are currently under 40 cents, and Players can have epic level Pets for under $2.

It’s a game you’ll want to watch throughout the day. It would help if you collected crops regularly. You must also log in to participate in Boss fights at the appropriate moments.

Despite the name, the game does not appear to have any present or planned DeFi elements. There isn’t even a liquidity staking pool, which seems to be the norm these days. The game uses both the Binance Chain and the Kardia Chain.

Join My DeFi Pet Discord and follow its Twitter account, never to miss any of its forthcoming announcements, AMAs, or events. Finally, Players can find more information about Angelic and other interesting P2E games on our homepage.

Freelance copywriter, content manager, crypto connoisseur, and lifelong gaming enthusiast. These days, I enjoy sharing my discoveries with others via blogging and journaling.

Decentraland News Roundup of 2022 So Far

CryptoBlades Tracker: What is it and is it Safe to Use?