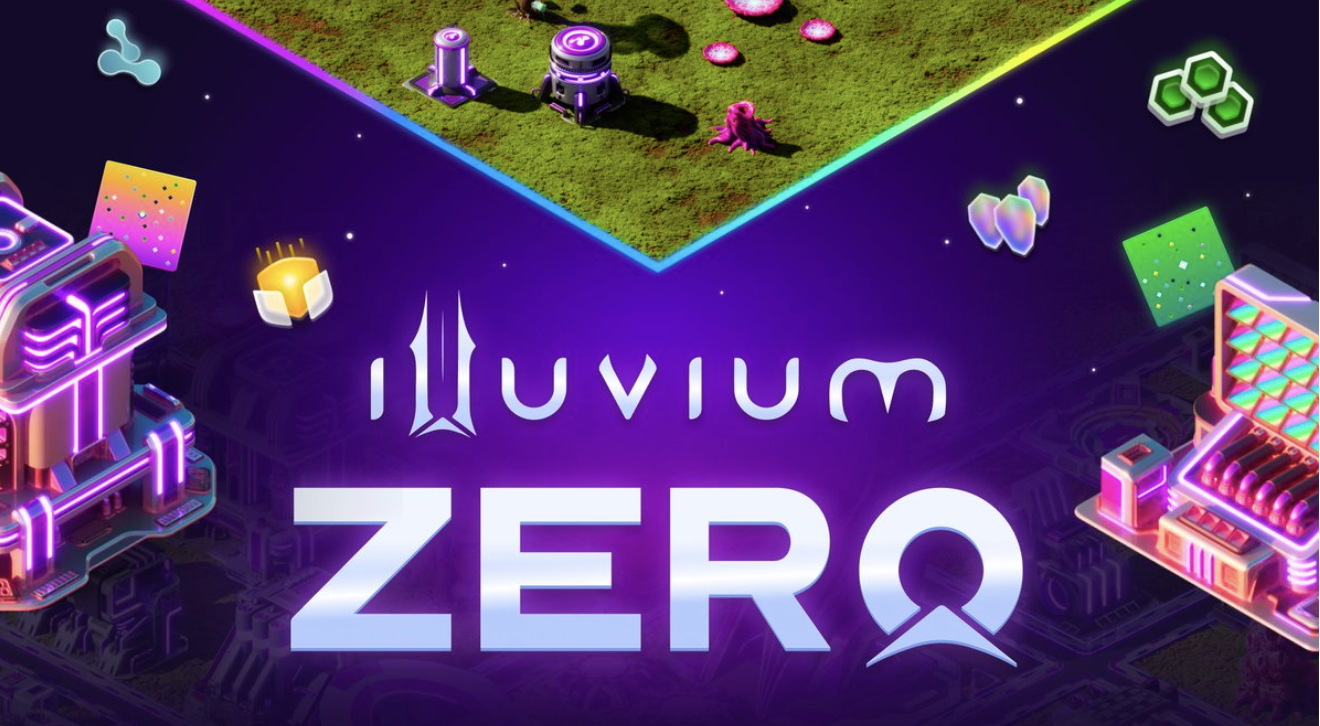 The official Illuvium Twitter account just announced more information about the launch of a new game in the Illuvium universe – Illuvium Zero. It’s a unique game set in the Illuvium Universe and is said to be the “perfect companion on your journey!”

How to Play Illuvium Zero?

To play lluvium Zero, you must purchase land. On this land, you’ll construct stunning structures and extract priceless fuels of all kinds!

In Illuvium Zero, the elements and fuels that you can extract and trade are determined by a randomly generated resource pool that is present in each Land. There are no two lands that are exactly alike! Additionally, keep in mind that there will only be 100,000 available land plots in total. Additionally, only 20,000 land plots will reportedly be offered in the first presale. Therefore, obtaining one of those would be difficult unless you don’t mind spending a little extra money.

This is in contrast to what Oliver Dale reported in Beanstalk back in August, where he stated, “Illuvium Zero is a base-building mini-game that you can play on your mobile.” We’re not sure why the focus shifted to PC, but at least the mobile version is definitely coming.

According to the gameplay video that surfaced on YouTube, Illuvium Zero will function similarly to other base-building games in that you can upgrade your base, add miners, and gather resources as they become available.

On the video, it is visible that each miner would experience the appearance of a bubble or logo, indicating that the gathered resources were now ready for extraction. The popular mobile game Clash of Clans (CoC) also comes to mind when playing this.

If you need an in-depth guide on getting started in Illuvium, Matt Tudge at Play to Earn Diary has you covered.

Since its release in 2021, Illuvium has established itself as one of the Ethereum-based crypto games that have conquered the globe thanks to their ground-breaking concepts of auto-play Fantasy MMORPG and DAO integration.

Illuvium, a blockchain-based cryptocurrency game, offers players more than just a standard game by offering a potential new revenue stream where they can fully engage in a play-to-earn feature. Here’s some key updates:

What is the Illivium game?

Illuvium is a collectible 3D fantasy role-playing game that was created in Unreal Engine 4.26 and played on the Immutable X network. Illuvium is an open-world game with a combat system modelled after Pokémon that allows players to explore the environment, gather alien beats, and engage in competitive combat to earn rewards.

For instance, whereas in the Pokémon video game, a “Pokéball” is used to capture a Pokémon, in Illuvium, “Shards” are used to capture “Illuvials.”  To catch different levels of Illuvials, there are various levels of shards. Stronger and rarer Illuvials can be captured using powerful shards, but doing so would be a waste of time and effort with weaker shards.

Zipmex describes it as “an MMORPG NFT game (Massively Multiplayer Online Role-Playing Game) built on Ethereum Blockchain and is now available on PC only. In Illuviums gameplay, players can explore a fantasy open world to unearth regions where Illuvials dwell and capture them to form a team fight.”

What is an MMORPG and why is Illivium one?

To be clear, the term “MMORPG” partially refers to the term “Massive Multiplayer Online.” It is therefore a type of game where many players join forces on a single server to explore the same virtual world.

Simply put, if you add “MMO” to “RPG,” you have a MMORPG, or Massive Multiplayer Online Role-Playing Game. All players are inhabitants of the planet, and each has a responsibility to contribute to both the game’s economy and their own success.

The Illuvium game does the same. All participants will be assigned to crucial missions and roles. Additionally, Illuvium features highly immersive visual graphics, making it an great MMORPG that no one should pass up the chance to play.

Everyone in Illuvium is playing the part of a survivor spelunking through an alien landscape using a role-playing concept. Illuvium gameplay basics include knowing the following:

In fact, it is even more important to be aware that there could be more than 100 Illuvials yet to be discovered. Depending on the context, the Illuvials can work well together or clash with one another due to their varying affinities and characteristics. To defeat the opposing team’s Illuvials team and win the game, players must use a skillful combination of Illuvials.

Understanding the term “minting,” which refers to the process of turning a digital file into an NFT, is crucial for those new to NFTs.

In the Illuvium universe, the process of minting NFTs will give rise to a new Illuvial, which will be distinguished by the fusion feature.

The two Illuvials will therefore be burned in the same way as the NFT burning process once they have been combined to create a new illuvial.