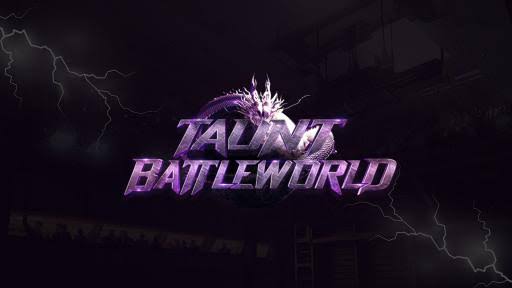 Taunt Battleworld is a blockchain-based play-to-earn auto battler game set in a mystical world of endless opportunities. The game features an exciting 2D arena gameplay and alluring lore. The game also boasts amazing features and a unique vision that sets it apart in the blockchain gaming world. It also features a one-of-a-kind engage-to-earn model where players can acquire and develop their heroes while battling against their enemies in the great arena. 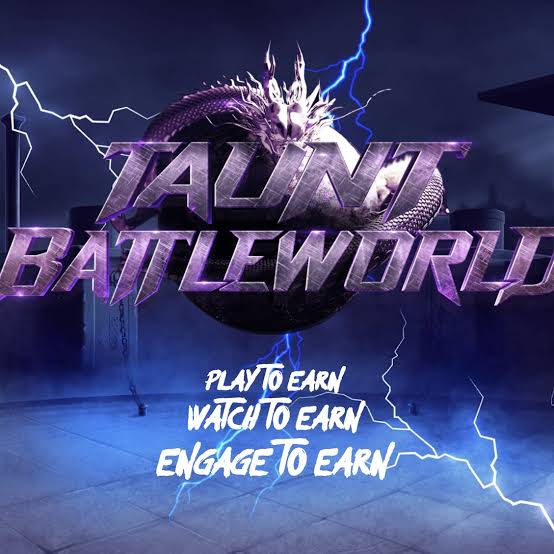 Taunt Battleworld benefits from the importance of blockchain technology via non-fungible tokens and decentralized finance. The game features cross-platform and multichain (Polygon and Ethereum) to improve gameplay and also focus on a community-driven project. 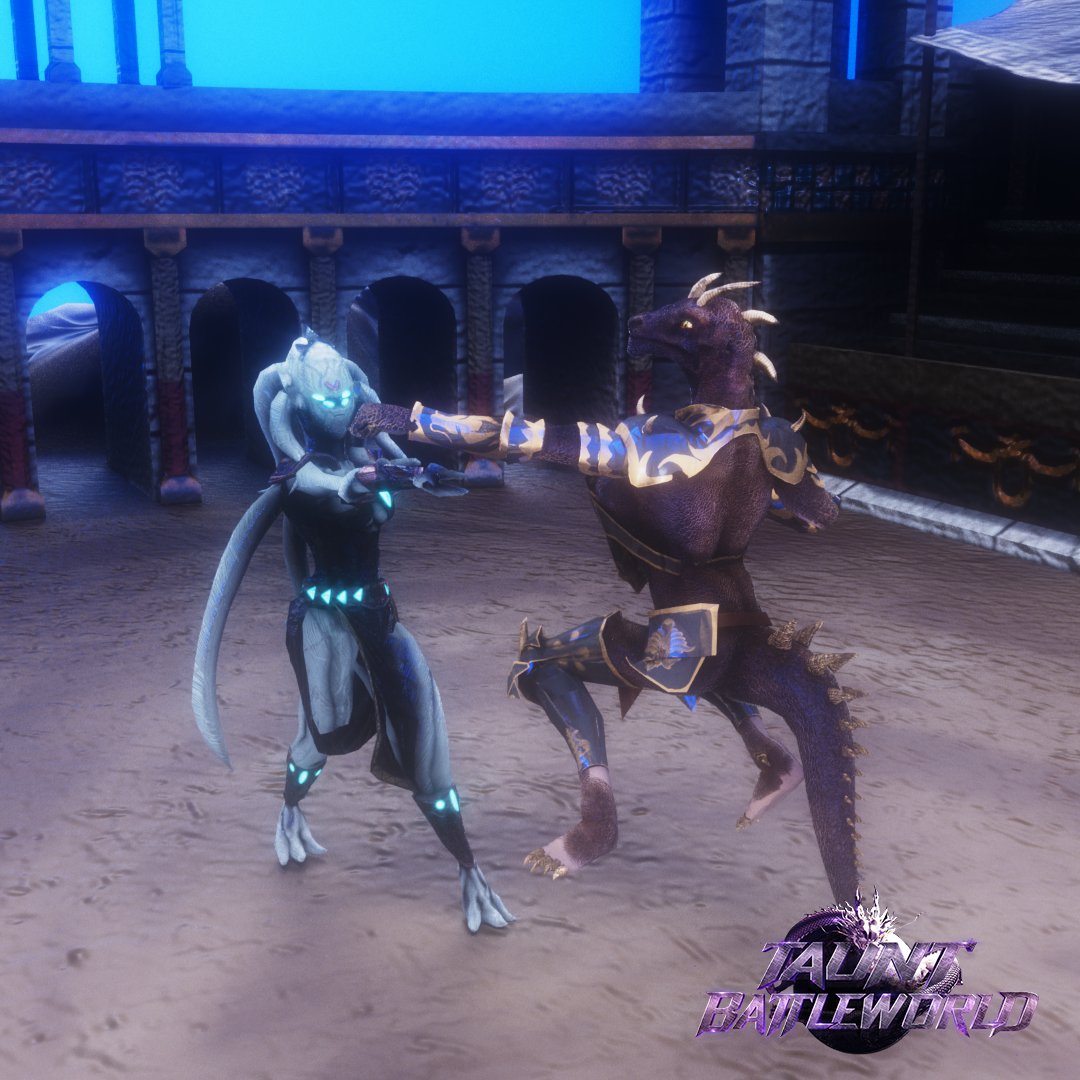 Taunt Battleworld dwells on a far future of an evolved Earth. After centuries, the world was dominated by mighty creatures who ruled over the seemingly puny human race. In addition, they direct the affairs of the whole galaxy, including the stars and everything within.

As the galaxy’s mighty beings, the Old Gods transform planets into their playground, a Battleworld. Soon, the Old Gods pitched the best of their kind against the human race to fight for their independence. Fortunately, humans joined the race of superior beings called Acolytes before waging battle against the Old Gods in chaos and darkness. However, who will claim the rule of the world in this annihilation battle? 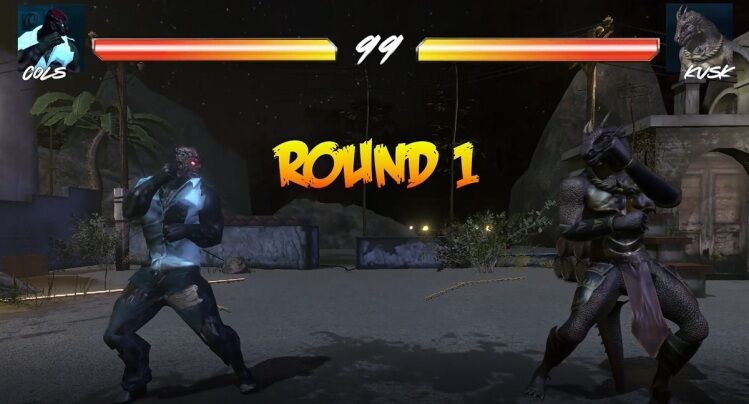 Taunt Battleworld is a never-ending battle of supremacy between superhumans and the Old Gods. The game features exciting adrenaline-filled action battle gameplay with exciting game modes featuring rage of violence.

Essentially, brawls and tournaments are the main themes of the game’s modes. Therefore, players can seek to challenge the Old Gods in brawls for the thrills of the competition. They can also square out in periodic and seasonal tournaments for in-game rewards and planetary domination.

Players must choose from the five races to represent them in tournaments of the Battleworld. Four of these races are Old Gods, while the last one is the Humans. Meanwhile, each race has its distinctive attribute and in-game characteristics that give them advantages and weaknesses in battle. The races are:

Brawls are PVP modes where players can challenge anyone in the community. They are available in 1v1 Brawls and Horde Brawls for team-ups.

How To Earn With Taunt Battleworld

Taunt Battleworld is a fighting game with unique Autobattler gameplay. As noted earlier, it features an innovative engage-to-earn model where players can fight with their heroes in the arena by controlling them directly with diverse strategies.

Players can earn by engaging in play-to-earn activities and skill-based tournaments. Here, players can choose preferred weapon types, powers, and strategies to improve their winning chances. Aftermatch rewards include in-game items and tokens which are given by the Old Gods.

Players can also earn without participating directly in gaming activities by watching brawls and learning about the Old Gods. Apart from this, they can also earn by predicting contests with no initial investment. Finally, players can earn via Quickening to produce high-value in-game characters.

Taunt Battleworld is an innovative crypto game that combines blockchain’s DeFi with NFT to reward players. It has an alluring apocalyptic aesthetic ecosystem with a vibrant economy powered by the $TAUNT token.

The $TAUNT token is the game’s native and utility token that functions as an all-rounder in the game’s ecosystem. 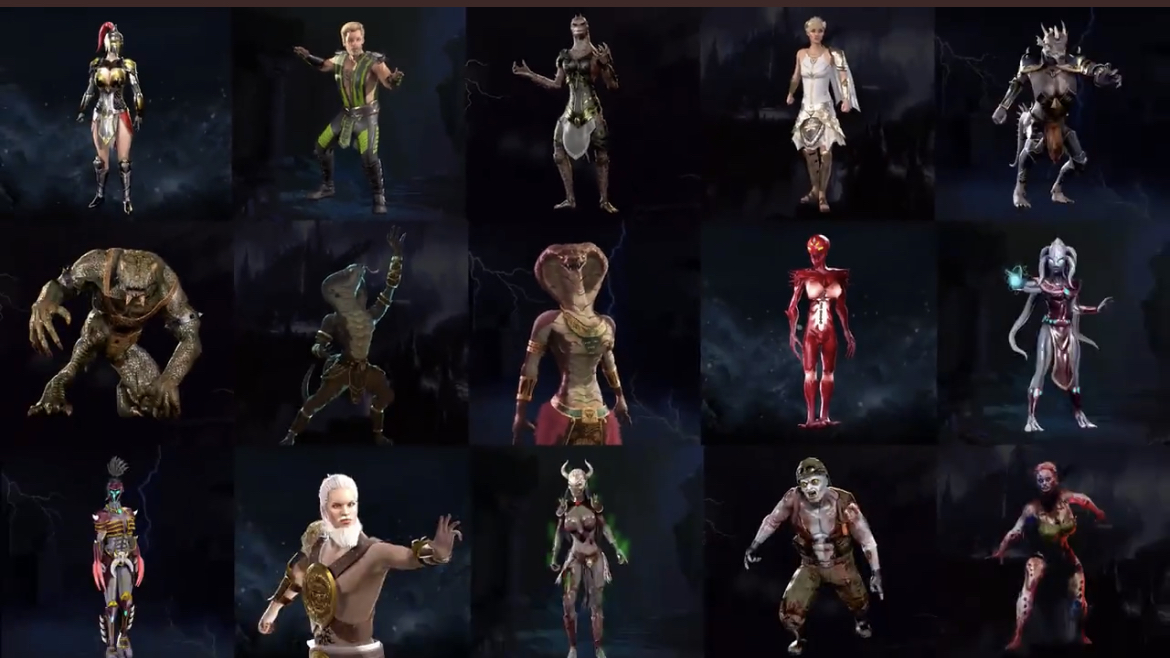 The basic in-game characters of the game are the Acolyte Warriors. They are expert martial artists and warlords with vast battle experience. Players can acquire their Acolyte for training to become the Universe’s greatest warrior. There will be 5,000 Acolytes Warriors for each race in the game’s ecosystem. Each warrior will have its unique bloodline and corresponding rarity level. 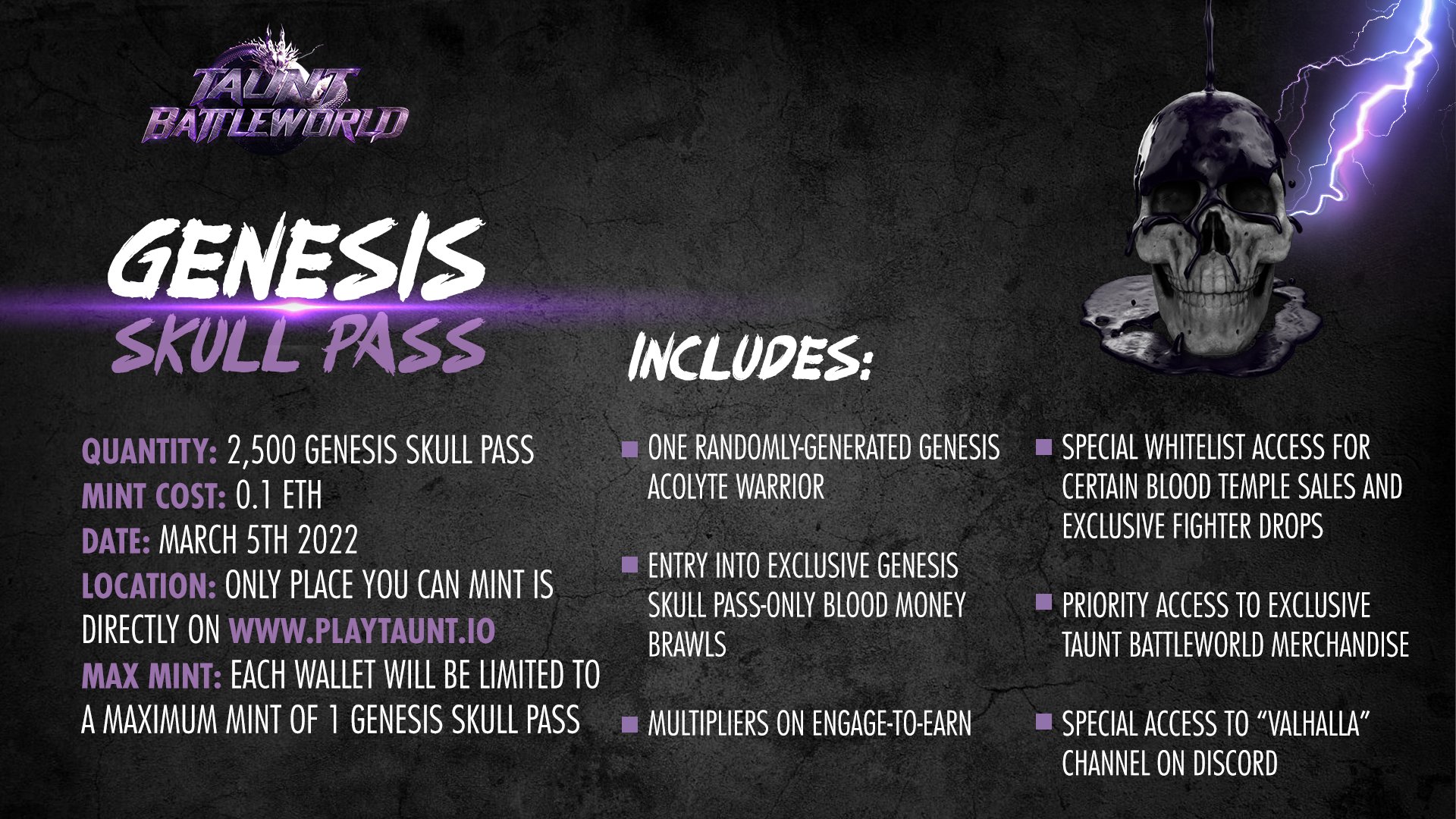 Taunt Battleworld features a large growing community that supports the game’s AAA level vision. The game has a social presence on Twitter with 13,000 members. It also has a small but growing community on Discord and Telegram. 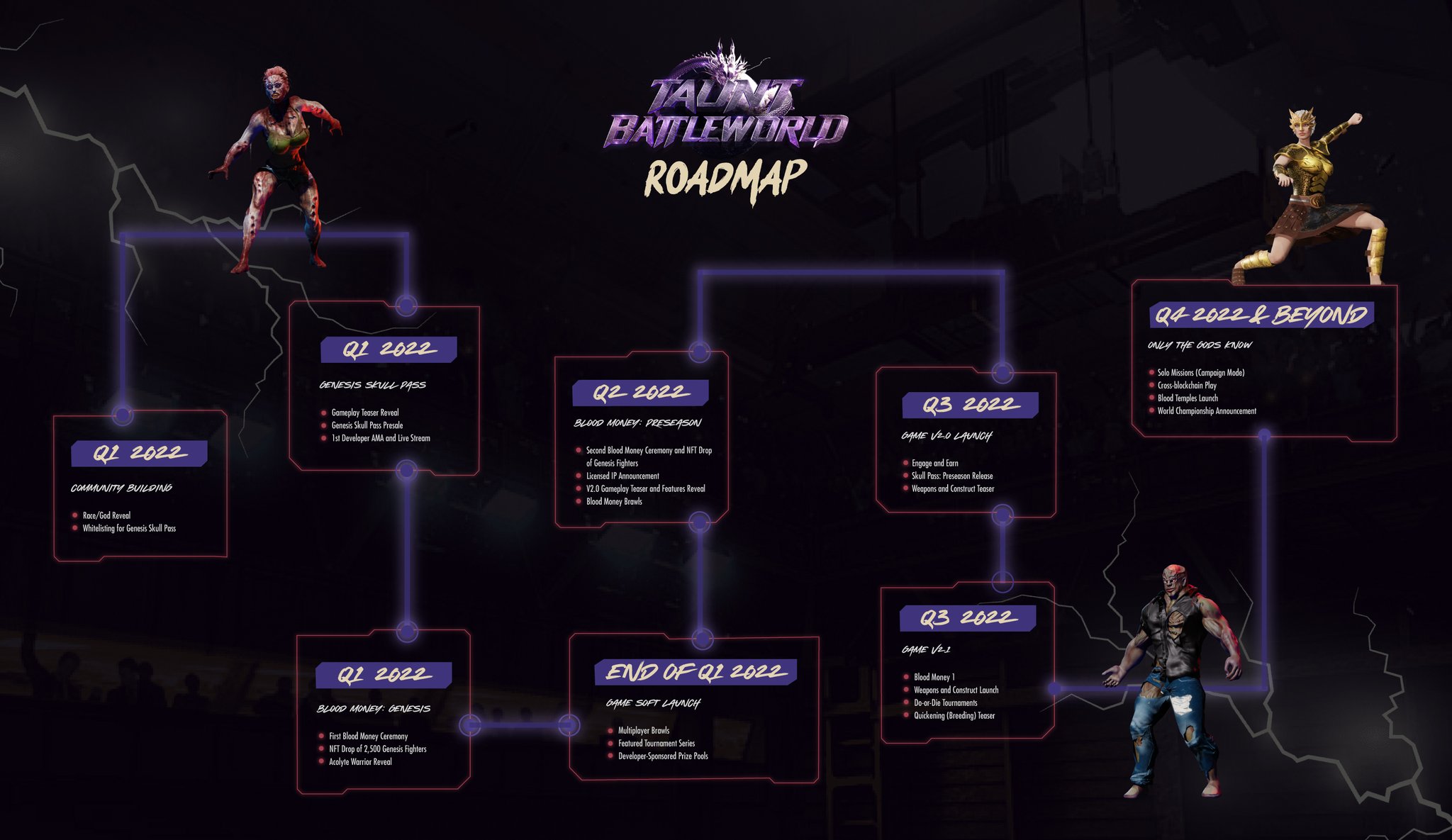 Taunt Battleworld is developed by the best expert veterans from top gaming firms, including EA, Unity, and Amazon. The game has also managed to build partnerships with several gaming and ESports tech firms around the world. Notable partners include Turnt Gaming, GamesPad. It also features IP and real-world fighters, including Floyd Mayweather and Deontay Wilder.