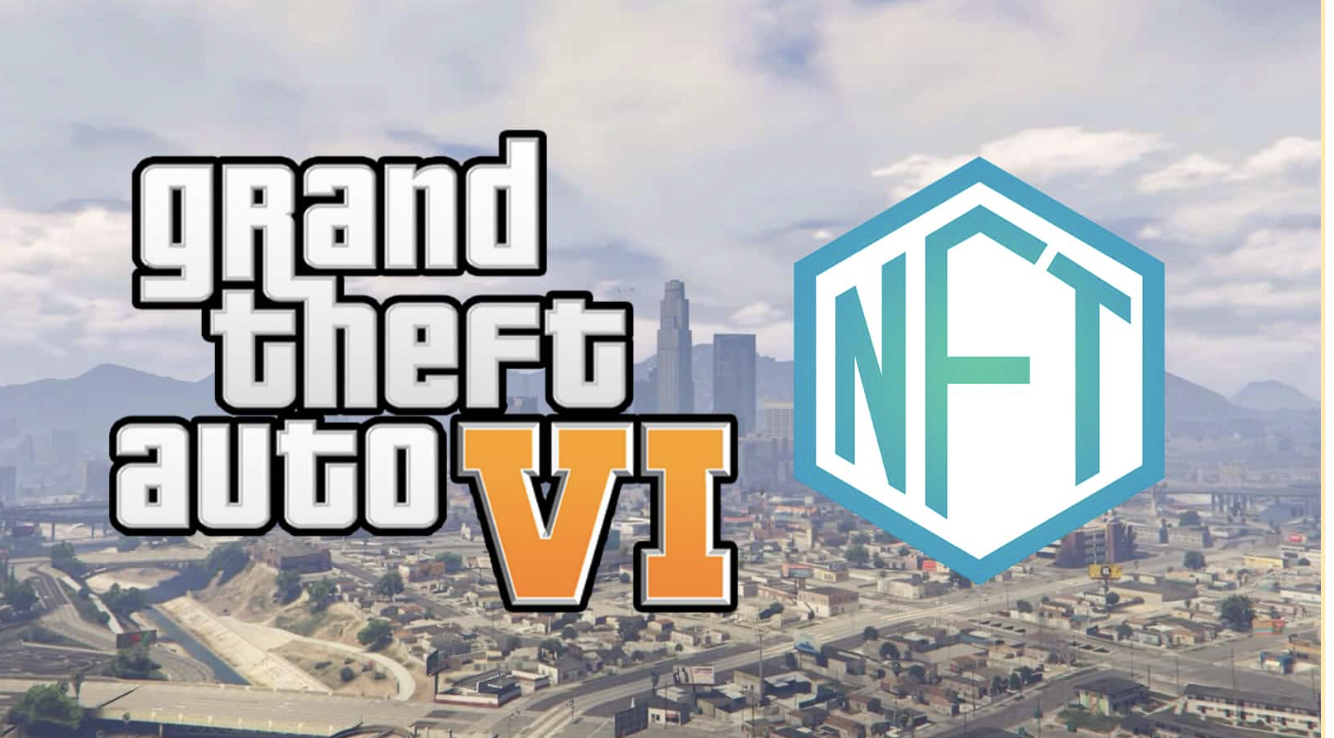 On roleplay servers, Rockstar Games has made it clear what it will and won’t permit Grand Theft Auto Online players to do: most notably, this involves the complete ban of NFTs in GTA Online.

Play to Earn Diary has found that the creator updated its support website on Friday to indicate that third-party roleplay servers, where players can choose to assume the persona of someone who exists in the game’s universe and behave (for example) like a police officer or cab driver, are allowed.

The business did note that such behaviors are prohibited by publisher Take-Two’s enforcement policy.

What was said generally about GTA Online by Rockstar Games?

A Rockstar Games spokesman was cited as stating, according to GamesIndustry, “Rockstar Games has always believed in reasonable fan creation and wants artists to demonstrate their passion for our games.”

“Third-party ‘roleplay’ servers are an extension of the vast variety of community-created experiences within Grand Theft Auto that we hope will continue to flourish in a safe and friendly fashion for many years to come,” the company said.

The business did note that such behaviors are prohibited by publisher Take-Two’s legal enforcement policy.

What did Rockstar Games say about NFTs in GTA Online?

Rockstar’s “commercial exploitation” is covered in one part. Selling loot boxes for real money or GTA’s virtual currency is not allowed, and neither is selling other virtual currencies or integrating cryptocurrencies and crypto assets like NFTs.

Additionally, players are prohibited from using their servers to make money. Especially through corporate sponsorships or in-game integrations.

In addition, Rockstar and Take-Two will impose restrictions on:

The corporation declared that this is not a license and does not represent an endorsement, approval, or authorization of any project by a third party.

Take-Two reserves the right, at any time, and at its sole discretion, to object to any project being undertaken by a third party.

Plus, it can change, cancel, and/or withdraw this statement. The rights Take-Two has in relation to projects from third parties are not waived by this statement.

What Other Businesses Have Stopped Using NFTs?

Rockstar is hardly the first company to oppose NFT usage near their games. Several studios have announced they have ambitions to integrate them alongside triple (AAA) titles.

Other developers have already backed out as a result of the public’s lack of enthusiasm for these ideas. What is the position of some of the largest businesses about a crackdown on the NFT industry?

In July, Mojang declared that players are not permitted to incorporate blockchain and NFT technology into Minecraft.

NFT Ban by Majong in Minecraft

A declaration made by Mojang, the company behind Minecraft and a division of Microsoft, back in July falls within the general category of swearing off NFTs.

Although, it is not as strongly stated as many other firms’ statements. This one takes the time to provide detailed justifications against the usage of NFTs in Minecraft. This is opposed to merely telling gamers that there are no intentions to do so, as other companies have done.

The company’s vision for Minecraft is at odds with the NFTs’ creation of “scarcity and exclusion,” according to Mojang’s statement, which also criticizes the shift in emphasis toward speculation and investment as taking away from the fun of actually playing the game.

These are not new arguments. They are objections that have been leveled at NFT business models and the “pay-to-earn” idea more generally. This ever since they were first brought up in the context of video games.

The announcement from Mojang is more about the company’s desire to take action against third parties who have been creating NFTs and NFT markets on top of the Minecraft platform than it is about Mojang’s own plans for the game.

The creation and integration of NFTs into its game despite the company’s lack of desire to do so is unique. It places Mojang in a scenario that can is best described as a nightmare.

Tim Sweeney, the CEO of Epic Games, exposed a cryptocurrency scam in June. It was attempting to take advantage of the popularity of Fortnite, the company’s main game. Sweeney criticized those who build unofficial Fortnite NFTs around the well-known battle royale game produced by his company on Twitter.

However, Epic is not completely opposed to the technology, as it permits creators to sell NFT-using games on its Epic Games Store (unlike its main rival Steam).

Despite Sweeney’s criticism of cryptocurrency scam-enabling platforms, the CEO of Epic is not opposed to using the contentious technology.

In response to a tweet pointing out that, in contrast to competitor Steam, the Epic Games Store now permits developers to sell blockchain games with NFTs, Sweeney said:

“Some people use new technology for good, while others use it for harm. To outright forbid a whole area of technology for such a reason would be extremely naive.

As reported in AFK Gaming, the developers of well-known independent games like Overcooked and the Escapist, Team 17, have announced a collaboration with Reality Gaming Group on a game called MetaWorms. The long-running tactical video game series Worms is the inspiration for the NFT art piece MetaWorms.

An immediate backlash in response to this information caused Team 17 to announce the project’s cancellation within 24 hours. The team heard their “Teamsters, development partners, and games communities,” it was revealed.