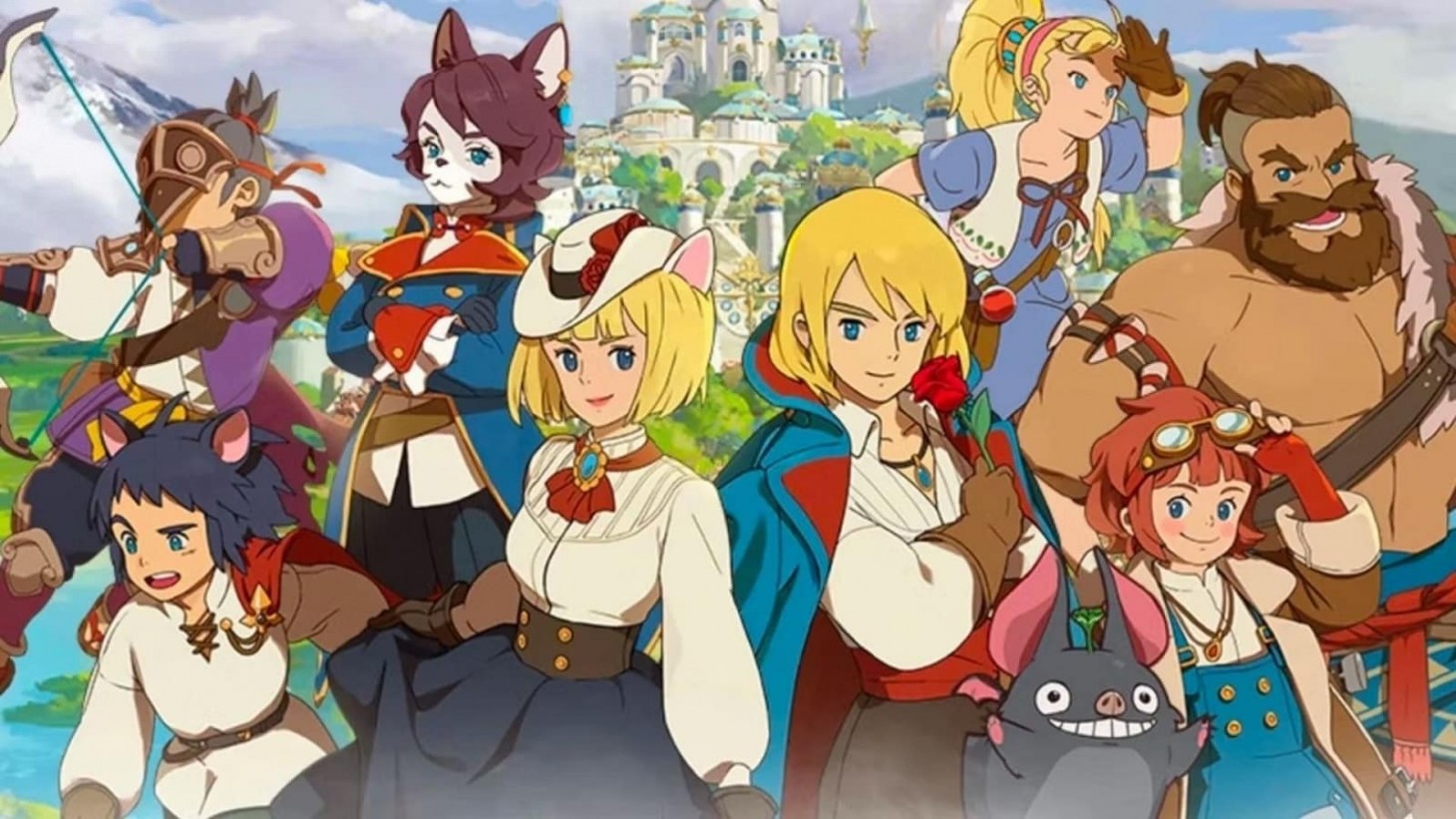 Ni no Kuni: Cross Worlds, a cult favorite of many gamers for its beautiful visuals, is now fully playable all over the world with the promise of NFT integration, when before, it was just playable in select countries. In Japan, the game has proved to be a huge hit. However, Western gamers are finally getting a chance to try out this innovative game. With its IOS, Android, and PC launch, the game is open to a wide audience.

What is Ni no Kuni: Cross Worlds?

Ni no Kuni, the Japanese Role-Playing Game is a product of Level-5, Netmarble and Studio Ghibli. This awesome game is a continuation of the version released in Japan, South Korea, and Taiwan a few years ago. Previously, the game was known as Ni no Kuni: Dominion of the Dark Djinn and Wrath of the White Witch.

Players can pick from one of five character classes, including Destroyer, Engineer, Rogue, Swordsman, and Witch. Each class has its own unique skill set that can be upgraded by collecting experience points or leveling up through battle.

A soft flower guy transforming into a giant warrior?

Pick a few of your favorite Ghibli-esque things!
Receive an instant reply & a reminder tweet by participating!#NinoKuni_NowPlayable@ninokuni_global

NetMarble uses blockchain technology for this release and plans on bringing NFTs into the game later this year, which is another opportunity to earn money while playing. Ni no Kuni: Cross Worlds will be one of the first games with a big loyal following to integrate NFTs into its gameplay.

Here’s the Official Statement of Netmarble:

Ni no Kuni: Cross Worlds is an expansion of the Ni no Kuni series that reimagines the fantasy world of the original games. Anime-style graphics rendered in Unreal Engine 4, heartfelt cutscenes, and original music tracks by longtime Studio Ghibli film composer Joe Hisaishi combine to immerse players in a gaming experience that feels like an interactive animated film.

Players can acquire two types of tokens in the Ni no Kuni: Cross Worlds blockchain system, and our team will do our best to preserve the token values.

Square Enix, the developer of Tomb Raider and Deus X, has also added NFT and blockchain innovation. This is the same for NetMarble and Sony, who are also adding NFTs into their metaverse games.