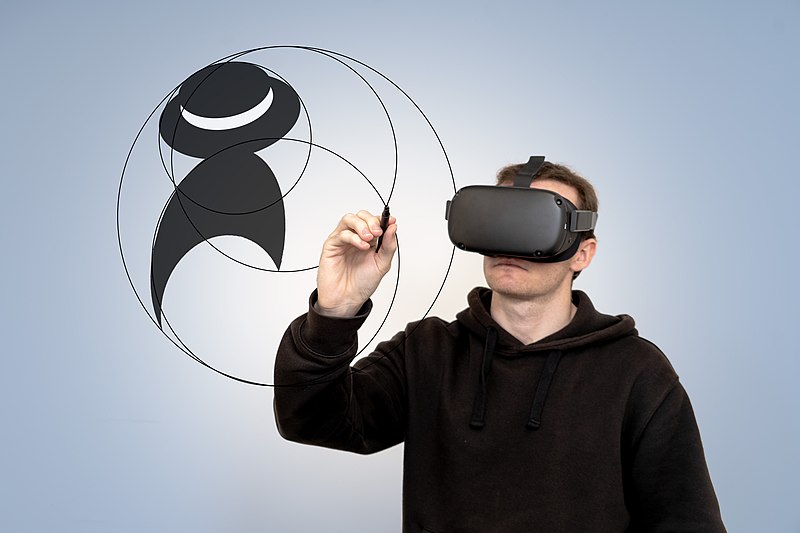 Oasys has just raised $20 million in funding through a private token sale. The Japan and Singapore-based startup is building a gaming blockchain that will allow developers to easily build web3 games.

The funding is also the clearest sign yet that there is massive capital flowing into web3 gaming right now.

The $20 million funding was led by some of the leading venture capital firms in Web3 and blockchain gaming. This includes firms like Republic Capital, Huobi Global, Crypot.com, Bitbank, Kucoin, and Mirana Ventures.

Also, Oasys opted for a different approach to raising the money. Instead of relying on the usual equity funding round, the firm organized a private token sale.

This allows Oasys to raise the capital it needs for growth without diluting its own equity value. It also gives the firm a lot of leeway if it decides to raise more money in the future.

What is The Firm All About?

Oasys wants to make it easier for gaming developers to create for the web3 space. There is no doubt that web3 is the future of gaming. So far, the industry is attracting billions of dollars in investment. It has also seen several gaming successes as well even though it still remains in its infancy stage.

The Oasys team wants to provide the blockchain infrastructure needed for developers to create games. The firm is confident that this approach will enhance creativity and push more traditional games into web3.

Oasys is largely a Japanese firm with profound roots in the massive Japanese gaming industry. It recently established a second home in Singapore due to strict crypto regulations in its home country. The firm is also not that old.

While the executive team brings immense gaming experience, Oasys itself is just 5 months old. The firm is currently building a robust ‘Proof-of-Stake’ chain. So far, it has already attracted big-name validators for its chain.

The most notable company includes Bandai Namco Research which is a subsidiary of SEGA, one of Japan’s biggest entertainment conglomerates.

How Oasys Intends to Use the $20 Million

The $20 million funding will be used for a wide range of things. However, Oasys says that its main focus would be on building new partnerships to help expand its infrastructure.

The firm is also looking to set aside incentive funds to help bring gaming developers to its platform. There will also be some allocations for business development and hiring.

As of now, Oasys has about 20 staff members spread across 4 countries including the United States. More people will be added in the weeks ahead as Oasys looks to fast-track its success in the near future.