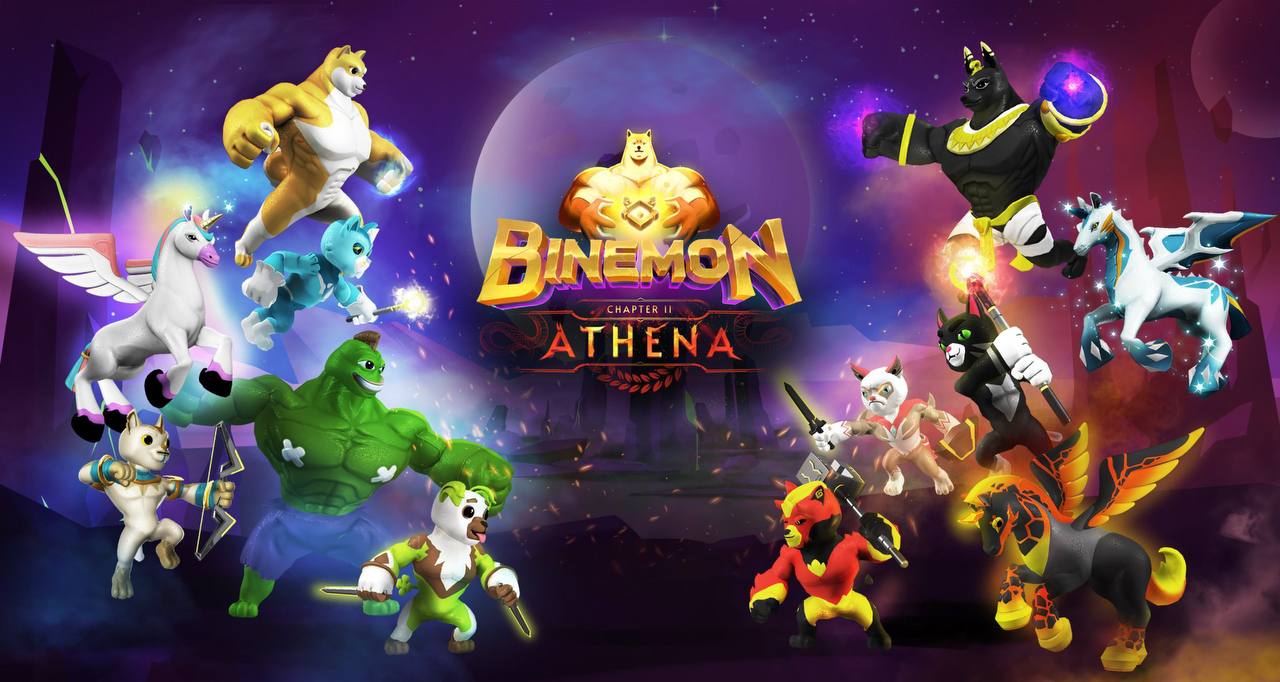 It can be challenging to comprehend the idea of earning money by playing video games in a society where people work for their money. However, play-to-earn games offer just that. P2E games are a brand-new category of NFT games that let users pay for in-game accomplishments. In other words, playing these games can actually earn you money! This is why we’ll talk about our favourite mobile play-to-earn games of 2022. Keep reading to know more about the list here!

The blockchain gaming industry has expanded into a brand-new, highly lucrative market as more developers create these games for mobile devices. It is no mystery that most customers use their mobile devices more frequently than their laptops.

In this article, you will learn about some of the top play-to-earn mobile games for Android and iOS smartphones of 2022. So let’s get right to the details without wasting more time.

Reward Hunters will be our first game to examine. The game is compatible with both Android and iOS smartphones and is widely regarded as one of the top play-to-earn mobile games in 2022. Reward Hunters’ key attributes include a combat royale mode, an open environment, a medieval backdrop, and numerous avatars.

You can participate in a 1v1 fight or an eight-player game where the last person standing wins. The only prerequisite for playing Reward Hunters is to buy its native token RHT, which entitles you to Binance Coin prizes.

The Farmers World game’s name speaks for itself when describing what it is. You will create and harvest farms using various equipment, materials, and land.This play-to-earn 2022 game was created on the WAX blockchain.

Additionally, it later gained a lot of popularity. The game has approximately 100,000 active players, according to its website. You need to have a certain NFT to play Farmers World. By constructing chicken coops and cow shelters, you can expand your farm. You can engage in combat with other farmers while you wait for your crops to be finished to gain rewards.

Another P2E game with a clear description of its subject matter is Monsta Infinite. In reality, Monsta Infinite may be described as a collection of monster-themed games with great potential to rank among the top P2E titles worldwide.

In the Monsta Infinite realm, you must purchase three monsters from the marketplace to engage in “monster wars.” Each monster in the game has the same components: six card skills, two attack cards, and two defensive cards.

Skyweaver is yet another thrilling P2E game. The game has a lot of potential, and gamers are starting to adore it. Skyweaver is a cross-platform browser-based card game where you can buy, sell, and give away your cards. Both novice and seasoned card players can play this game. Skyweaver combines a player-owned market where you can win tradable NFT cards with intensely strategic gameplay.

Since 500+ base cards can be unlocked for free as you level up in Skyweaver, it is fully cost-free to play. Once you’ve created your unique deck, you can play Constructed or begin in discovery mode.

You must be familiar with Pokemons if you’ve ever played video games or watched cartoons. Pokemon-themed P2E cryptocurrency game called Binemon. In one universe, the game blends several genres, including collectables, RPGs, and adventure.

You can build an army of pets in Binemon to engage in PvE or PvP combat. Ambrosia, one of the three currencies utilized in Binemon, is something you can acquire. You can also purchase Binemons, but you must do it through the marketplace and pay using Draken, one of the primary currencies of the platform.

Devikins is yet another new P2E game. To expand the diversity and vigor of your cast in the Devikins universe, you can breed new characters and collect existing ones. A turn-based JRPG fighting system is used in the game Devikins. Additionally, users can use Devikins coins to purchase and sell characters on the integrated market.

A typical tower defence game is Crazy Kings. To protect yourself from various attacks, towers must be built. There are two causes for the game’s increasing popularity. The first is very straightforward; you will immediately like the game’s amazingly well-organized interface.

You can also get a TOWER coin, second. Players can acquire TOWER tokens by participating in Crazy Kings’ Grand Tournament Colosseum. This is a new development in their development that aims to transform a free-to-play game into a play-to-earn game.

It’s possible to get incentives for playing P2E games like MOBOX. The MOBOX brand actually offers a variety of games, including OMO Farmer, Token Master, and Trade Action. The ultimate objective of MOBOX is to integrate DeFi mechanisms, NFTs, and gaming. MOBOX aspires to develop a diverse ecosystem where players can devise plans to increase their yield and buy distinctive NFTs. Additionally, MOBOX offers a marketplace where you can buy and trade in-game goods.

For all players who enjoy puzzle-solving games, Hoeroverse is a top choice. There are over 50 hero levels in the game. Each pool has upgraded and improved qualities and skills.

You can choose from as many characters in the game as you choose, including demons, humans, and animals.

Some P2E NFT games mix several components into a single game. Although not simple, doing this chore can greatly increase the excitement of a game. Realm unquestionably falls into that category. The ultimate and powerful Realm was created by the game’s integration of music, art, and gameplay experience. Realm also has AR portals that allow users to access an endless number of micro verses.

For mastering the realms, players can discover uncommon NFTs and REALM tokens. Additionally, you may breed and collect 3D interactive pets that can change according to the realm they visit. Finally, you can divide royalty rights and make additional worlds.