P2E Games Accounted for 45% of Total Blockchain Usage in October 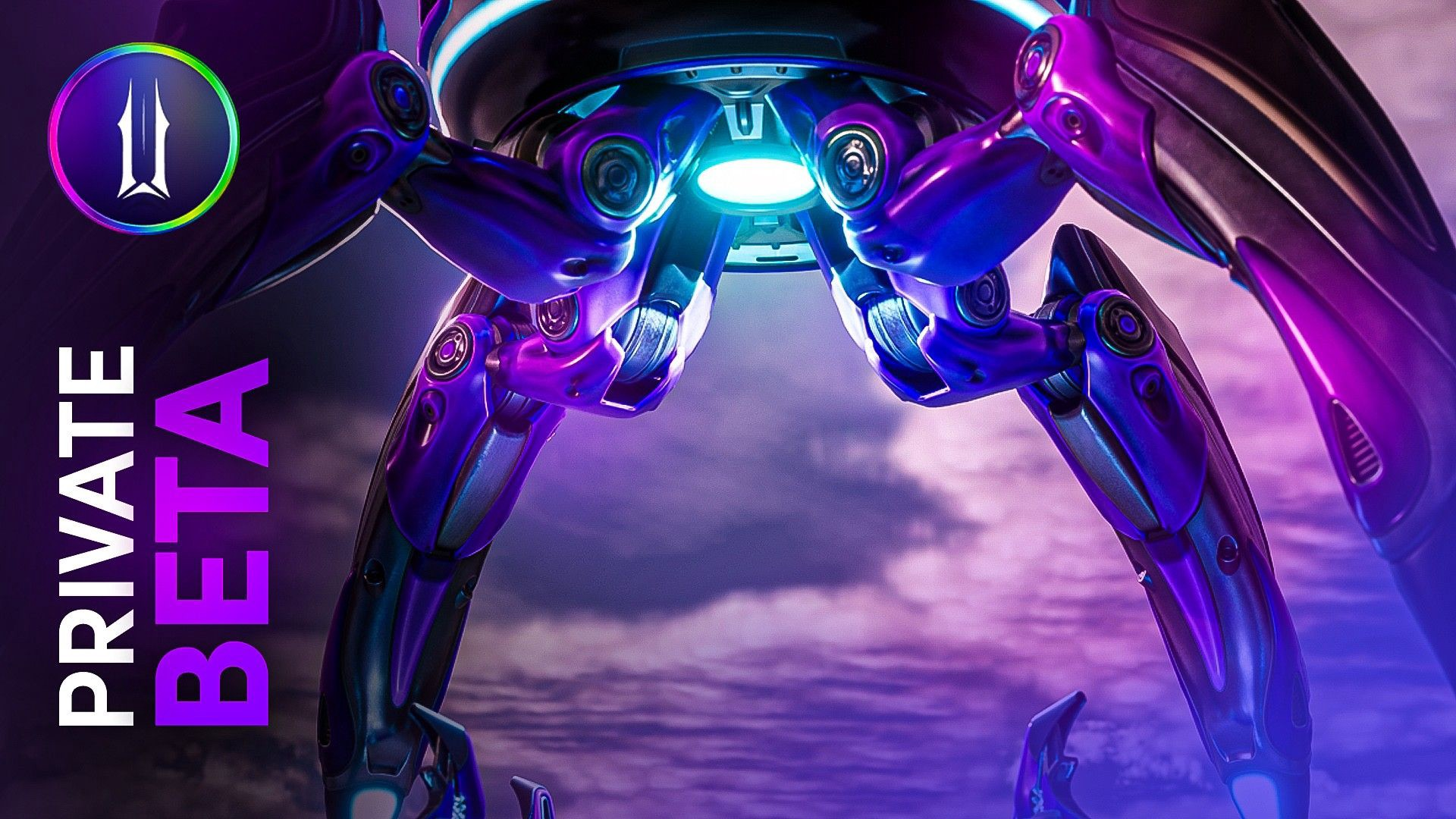 P2E games continue to drive the adoption and usage of blockchain technologies worldwide. A new industry report by Dapp Radar shows that blockchain games contributed nearly 45% of total blockchain use in October.

In other words, around 5 in 10 people who interacted with a blockchain in October did so through a P2E web3 game.

Although the October figure is lower than the 48% recorded in the previous month, it still demonstrates the growing influence of NFT games in expanding access to decentralized and web3 technologies.

Performance of P2E Games in October

According to the Dapp Radar report, there were nearly 900,000 daily unique active wallets interacting with P2E games in October. This was, however, a slight drop compared to the previous month.

But despite this, P2E games remain the most dominant force in driving blockchain usage around the world.

In fact, DeFi, which is seen as one of the most promising applications of decentralized technology, only accounted for 25% of blockchain usage during the month. This is nearly half the overall contribution made by Web3 gaming.

Dapp Radar attributes the rise of blockchain games to several things. However, the platform notes that the growing shift by web2 game developers towards web3 is one of the major drivers.

Besides, the P2E industry is still very young. We have seen more funding flow toward the industry over the past few months, and several high-profile projects are still under development.

It is likely that as the years go by, the contribution of blockchain games in driving up the adoption of web3 will be much bigger.

The Dapp Radar report also shows that demand for NFTs is still high. This is despite a major downturn in the overall market that has seen NFT prices collapse to new lows.

According to the report, nearly 1.2 million new traders entered the NFT market in October. This means that interest in NFTs among folks who have never collected these digital assets before is growing.

Despite this, the broader NFT market saw a major decline in the last month. Trade volume, for example, dropped by as much as 30%, hitting a new 2022 low of around $661 million. All the major web3 platforms also saw a drop in volume.

Solana, in particular, dropped to around $66 million after a massive surge in September. Dapp Radar quickly noted that the September peak in Solana NFT sales was largely triggered by the official launch of the y00ts Collection.

Ethereum, on the other hand, saw a drop in trade volume for the third month in a row. But there were a few platforms that actually saw a jump in sales. Polygon was the best-performing platform in terms of NFT volumes in October.

The chain recorded $10 million in sales volume for the month, a jump of around 770% compared to September. This growth was largely driven by the successful launch of the Reddit NFTs.

P2E Gaming: How Long Can the Bullish Run Last

2022 has been a relatively good year for P2E gaming. The industry has had to deal with so many systematic problems in the broader crypto market and has easily survived. So, how long can the bullish trend last?

Well, turns out we are only getting started. Web3 gaming will easily disrupt traditional gaming simply because of the idea of bringing true player ownership into the in-game economy.

In fact, many traditional game developers have already acknowledged this. They are all working around the clock to expand their presence into web3 as soon as possible.

With investments in the industry rising, things can only get better. Besides, we have also seen a broader shift from Play-to-earn to play-and-earn. This suggests that web3 game developers are no longer prioritizing the economics of the games.

It’s all about creating fun AAA standard games that everyone can enjoy. With improving gameplay, better in-game mechanics, and better web3 gaming infrastructure, P2E games will likely drive innovations in decentralized technologies over the coming years.

As the P2E and NFT sectors see some positive data for October, the broader crypto market has also shown some signs of bouncing back. After trading in bearish territory for months, the market appears to have broken out of a tight range.

At the time of writing, the bitcoin price was already above $21,000. P2E coins have also seen a jump in value. According to data by CoinMarketCap.com, the aggregated market cap of P2E and metaverse coins is currently $6 billion.

Although this is way lower compared to the highs of 2021, it’s been a steady recovery for the industry since the turn of the year.

The Sandbox leads the way with a market cap of around $1.37 billion, while Decentraland, on the other hand, is at $1.33 billion. Axie Infinity’s AXS wraps up the top 3 with an overall market cap of just above $1 billion.

It is also worth noting that these three account for over 50% of the total market cap in the P2E and metaverse sectors. But others like Gala Games and WAX are really stepping up.