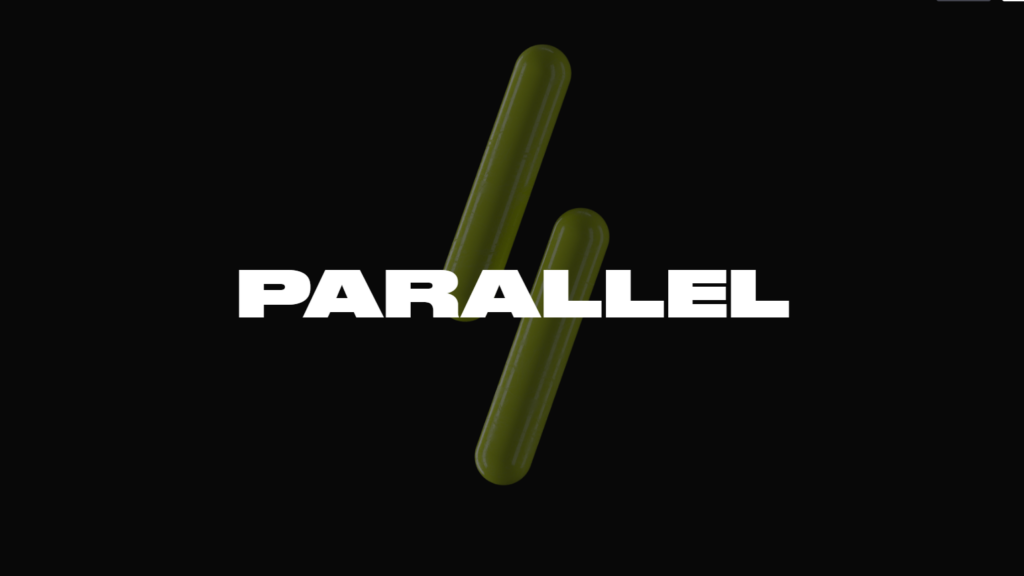 Parallel Alpha is a flagship game project by the Echelon Prime Foundation. Echelon is a decentralized non-profit organization that provides a set of tools to support the P2E gaming ecosystem. It has the PRIME token, an ERC-20, at its center. The platform includes a limited supply of PRIME to allocate resources, create smart contracts, and issue NFT protocols.

Its first-ever game Parallel Alpha is a trading card game (TGC) with a science-fiction theme. It combines the elements of physical cards games with NFT technology and play-to-earn mechanisms.

You can join over 96K Twitter followers to stay updated about the project.

The utility token of the Echelon ecosystem is PRIME. Players can spend it to access special game features. The team distributes the rewards also as PRIME tokens. In the future, PRIME will also function as a governance token.

The important portion of PRIME is devoted to P2E rewards. However, the Echelon team plans to grant some tokens to other game projects that run through their ecosystem.

Parallel Alpha’s gameplay consists of player-to-player matches. During these matches, players strategically build decks from NFT cards to compete against other players.

529 Parallel Alpha Card NFTs exit in total. You can purchase them from the secondary market on OpenSea. There are five distinct factions known as Parallels in the game. Each NFT card belongs to one of these factions.

In the game, each player represents one of the Parallels. Each deck must contain 40 cards from a single Parallel. Apart from the cards, players must choose a Paragon. Paragons offer unique passive and active abilities depending on the Parallel selected for building the deck.

The team’s primary focus is to open Echelon’s infrastructure to other games in the P2E community.

There are also plans to specifically incorporate new features into the Parallel Alpha game. They include metaverse-ready 3D assets and several extended reality experiences.

Tracer: What Is It And Is It Another Copy-Cat Move2Earn Of StepN?