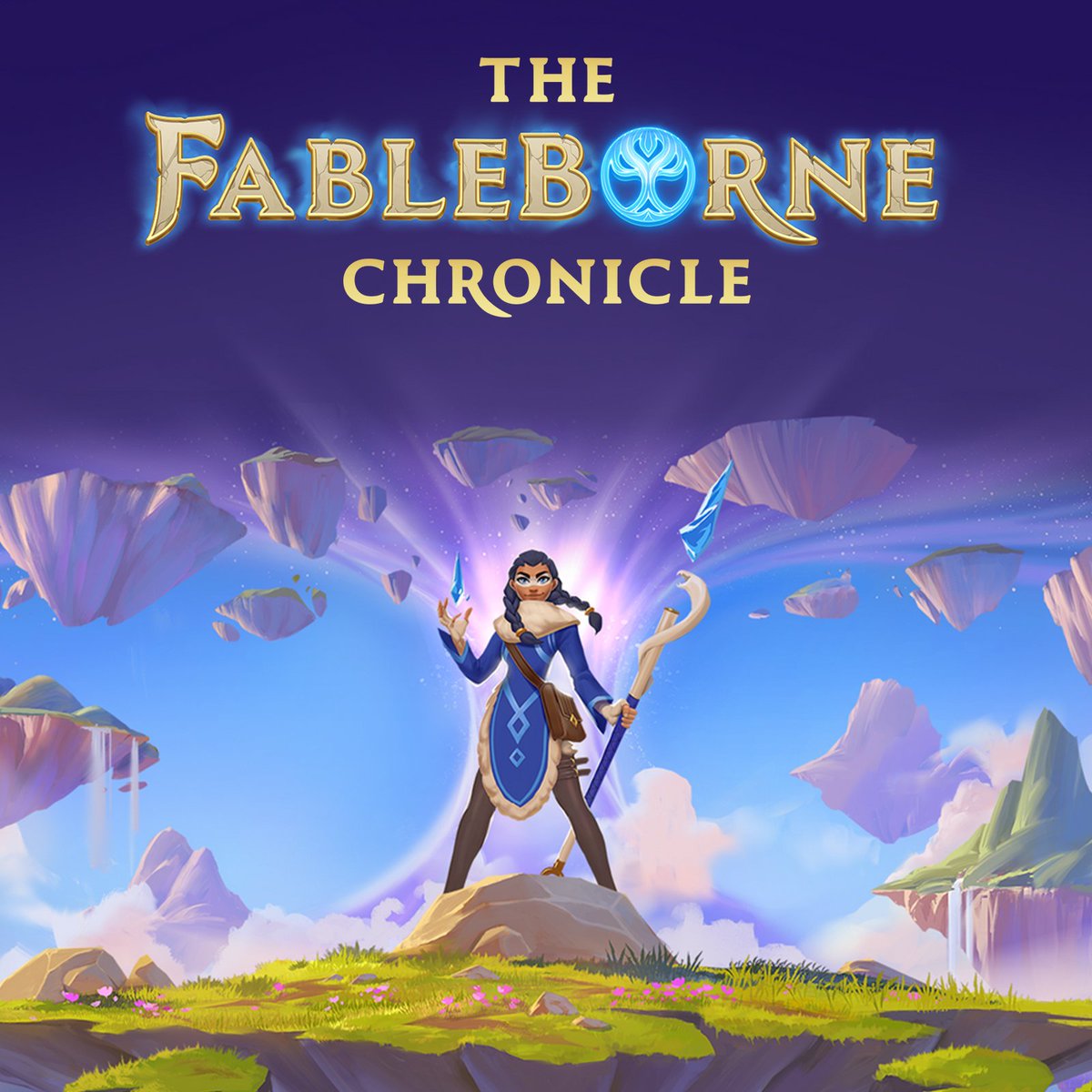 Pixion Games, the creator behind Fableborne, has released the litepaper for the game. This litepaper will explain everything you want to know about the gameplay and how to use it. We’ll learn more about this news and look more into this RPG blockchain game.

Fableborne is the upcoming blockchain RPG game made by Pixion Games. It is described as a play-to-own game rather than a play-to-earn game. In the game, you will be tasked to attack other bases across the Shatterlands, building and strengthening your own fortress.

“We believe most multiplayer games are too hard to master without a significant time investment. By making games accessible, everyone can compete at their own pace. Fableborne is a competitive game everyone can enjoy in snackable short sessions.”

Additionally, the game also aims to focus less on the NFT side of things. A lot of play-to-earn games require the ownership of an NFT. Naturally, this makes these games less accessible for those with lower incomes. Fableborne wants to be a game that does not force the player to have an NFT to enjoy all of its content. Instead, NFTs will be optional. Simply playing the game will allow players to earn rewards, where they will eventually make enough to own an NFT from the game’s collection: Echoes of Heroes.

Per their social network posts, the trailer for the game will be released tomorrow. The litepaper is referred to as the Fableborne Chronicle, but the game itself will be called Fableborne. The litepaper lays out some of the most important components of the game, telling potential plays what to prepare for. This also includes information about Pixion’s plan to build a sustainable game economy with a new play-to-own model.

We're happy to announce the release of The Fableborne Chronicle, our Litepaper 🥳

The game is an action RPG game with strategy elements. When playing Fableborne, the goal is to build a base, fight opponents, and upgrade any buildings to be successful. The game will be released on the Avalanche blockchain to keep the best flexibility, scalability, and safety. Developers want a seamless play-to-own experience for players. This is not unattainable with the help of the Avalanche subnet and its usability. This is because the game will have a custom dedicated space on the blockchain that will incorporate the blockchain’s most favorable features, including security and safety.

Previous to Web3, Web2 ensured that players did not completely own any of their content. They simply obtain the right to use this content. In blockchain gaming, players can have full ownership over their digital assets. The play-to-own model has been chosen so players can undeniably own their assets. Additionally, as we previously mentioned, the game seeks to be accessible for those who may not be able to afford NFTs.

Any digital item acquired by players in Fableborne is their own, carrying a tangible value. You can compete against other players to earn real-value rewards in the Pixion League and generally fight other players. Players can find resources in the elemental quadrants of the Shatterlands and scour the lands for the rarest and most valuable materials.

In Fableborne, players can own NFTs. These can be found through tournaments, raiding, or sales. There is a strong ownership value of these NFTs, which allows players to have power over their own items, and buy and sell them within the game. NFTs are designated to provide long-term holdings, where players can grow in utility, earning more tokens in gameplay.

Entering Shatterlands will turn you into a Fableborne. You need to search the Shatterlands to find the best materials and upgrade your resources and area. When you first enter this mystical world, you will find empty islands to settle on. Some islands will be occupied, where you will have to battle and raid to take the island for yourself.

PVP mode allows players to attack their opponents using counter-defensive structures to obtain more resources. Building up your own island is the requirement, and the more materials you have, the easier it will be to succeed. In PVP mode, you can also evade traps and face off against the game’s monsters. Find monsters in the Heart of the Island, and fight against them.

The release date for Fableborne is creeping closer. In Q1 of 2023, we should be able to play. With unique gameplay dynamics and a focus on play-to-own, the game sets out to conquer the current challenges of the crypto-gaming metaverse. We’re sure we will write more about this game, but in the meantime, check out all the extensive information in the litepaper.