Phemex Partners with STEPN for $40,000 Giveaway!

InfiniGods Is Offering an Early Access Pass to Its Gaming Metaverse 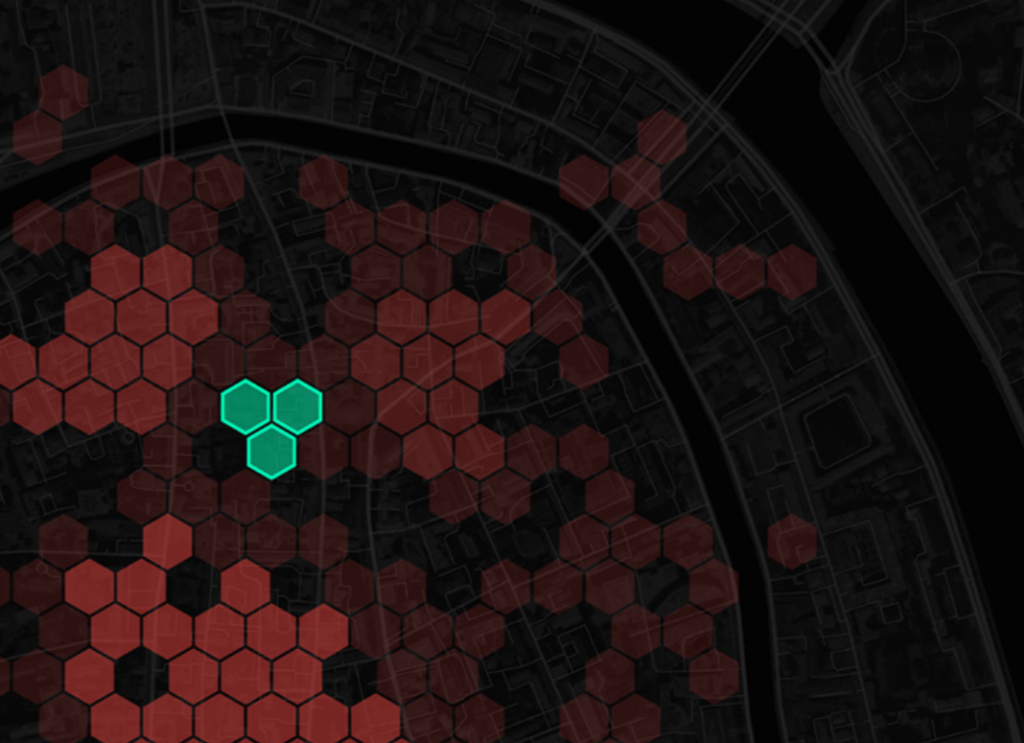 Planet IX – Create a positive impact on the planet while earning P2E rewards.

The game world is a replica of our planet, and players try to restore this virtual version of planet earth by acquiring land pieces called PIX. All PIX are hexagonal land plots, and they are all unique NFTs. There’re 1,6 billion PIXs in total, and they’re generated based on real-world geolocations; each PIX have a Cartesian coordinate.

Players aims to collect as many adjacent land plots as possible to form territories. These are similar to land NFTs we know from other projects in the crypto space.

Depending on the number of PIX, there are six categories of territories:

Another asset type of the game is a landmark. They’ll also be offered as NFTs, either in drops or in raffles. Landmarks will enable their owners to collect fees from all trades in a given territory.

There’ll be 888 landmarks in total. Some landmarks will be 1/1, meaning they won’t have any shares, while others will have multiple shares, like multi-edition artworks. Each share will be a separate NFT that you can trade in the marketplace.

A reward system inspired by the circular economy

As the blockchain gaming industry evolves, we see more and more project teams come up with new earning models. Planet IX ushers in a reward model that benefits the earth simultaneously.

Minimize the waste, reuse the materials, and regenerate natural systems. These principles are the essence of the circular economy. Planet IX implements a reward system called impact2earn that links the gameplay directly to real-world sustainability and social impact projects.

To that end, the team will create a dedicated organization called Planet Nine Foundation. The foundation will support the following project types:

There’ll also be a play2earn model which features loot boxes and a card game. Another reward path will be learn2earn which allows players to unlock free assets via quizzes. The Planet IX team plans to integrate a referral program pegged to the learn2earn concept through which existing players would invite others.

IXT is the in-game utility token. You can purchase PIX NFTs and other items spending this currency. It’s an ERC-20 token. You can swap IXT on Quickswap.

IXT holders will be able to participate in DAO proposals, decide on the future development of the game, and choose the sustainability projects the foundation will support.

As mentioned above, 15.66% of the total supply is allocated for staking. It’s possible to stake IXT on Planet IX’s native staking platform. At the moment of writing, there are 24,000,000 tokens in the pool. The annual percentage yield (APY) is currently 384.57%.

The team will add new game mechanics and features not yet available in the beta version. The Planet IX game will take place seasonally, and the sustainability focus will be different each season. The team will finish the seasonal roll-out of the 888 landmarks NFTs and launch the project’s native marketplace during 2022.

The collaborations and partnerships will occur between Planet IX and various grassroots organizations. The team is also planning to deploy specific in-game features that create real-world impact. These will allow the game to be one of the first pioneers in the field that implements a play2impact model.

Enabling cross-chain compatibility and the initialization of Planet IX DAO, along with a separate landmark DAO, will also take place in the current year. Implementing the card game with playable NFTs and non-playable characters is also among 2022 plans.

How To Play Decentraland

Pegaxy: How to Play, How to Earn, and Top Tips