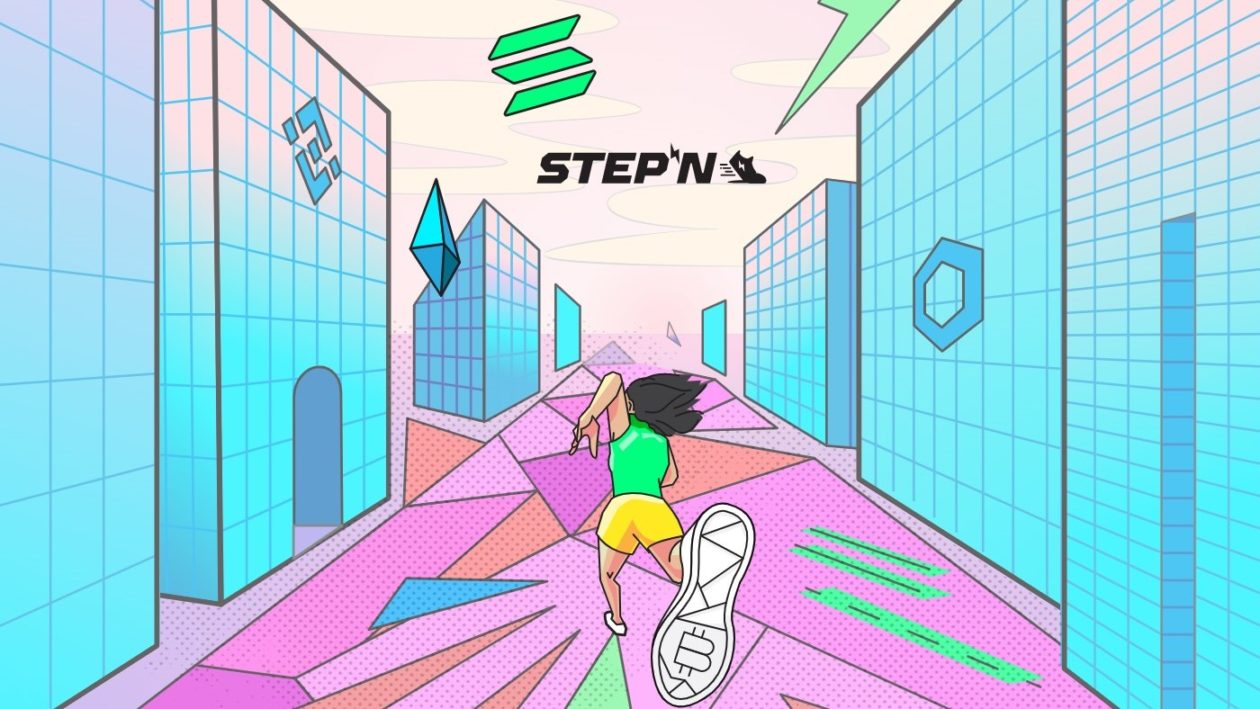 STEPN, the Web3 M2E (move-to-earn) lifestyle app has revealed its plans to survive the bear market. The latest information from the company is meant to reassure avid players and fans of the project alike.

Within the 5-min read, STEPN outlined how their Solana-based Web3 lifestyle app is preparing to weather the storm and explained why it is a ‘quality project’.

STEPN has suffered the consequences of the bear market over the last few months. Like many other Web3 projects, it saw impressive gains only to suffer catastrophic losses earlier this year.

STEPN’s native currency, GMT, saw an all-time high of $4.11 in May this year. The price of GMT has since plummeted and the token is now worth only $0.80 at the time of writing.

But STEPN’s team remains optimistic about the future of the M2E blockchain game. They have based their survival plan on three pillars, including their team, their business model, and their product.

What makes a quality project according to STEPN?

STEPN’s analysis of quality projects that made it through bear markets showed that there are three core areas that are essential for the success of any project.

These three essential areas are the team, business model, and product.

In a series of blog posts, STEPN is zeroing in on exactly how it meets these requirements through its own team, business model, and product.

STEPN: The team has the right expertise

STEPN’s stance is that ‘a good team is worth their weight in gold’. They believe they already have the required experience to drive the project forward.

And with Australian-based founders Jerry Huang and Yawn Rong at the helm, there is reason to believe they’re right. Both founders have previous experience in the crypto space.

Huang founded Falafel Games prior to STEPN, and Rong has several years of experience working on various crypto and Web3 projects as well.

STEPN’s clear core beliefs could see them through the storm

STEPN’s team is more than its founders. And the company believes it is the core soft qualities that make up their team which will see them through the coming storm.

Their core beliefs include integrity, mission orientation, and resilience.

And the team has shown how they deliver against these important values.

STEPN is going against the tide and hiring more people

The crypto and Web3 space is imploding right now. The stock market isn’t doing too well either. Inflation is at an all time high.

Many companies are laying people off in preparation for the coming recession.

But STEPN sees this as the lazy way out.

Instead, they’re planning on investing in their people so they can continue delivering quality.

A spokesman for STEPN said:

“While everyone else across web3 are laying off people left and right, we’re actually hiring engineers, marketers and BD folks out there to build our team…

“During hard times, you should be investing even more in your people…

“Here at STEPN, we know that our most valuable asset is our people, and that’s why we’re doubling down on our people.”

STEPN believes their diversified business model will be the key to their success.

Their business model creates positive fitness habit loops using the traditional fit tech model but twisting it on its head.

They’ve also diversified their revenue model, moving away from relying purely on the token economy and building a new decentralized exchange instead.

STEPN’s product is built on a solid premise

Before STEPN’s founders created the popular Web3 app, they asked themselves a few key questions about their product. This included whether their product is unique, whether it appeals to a large audience, whether it solves a key problem, and later, whether it’s providing solid results.

Answering these questions in the affirmative is the basis for a solid product that can weather bare markets and come out strong on the other side.

How STEPN created a recession-proof product

The developers believe they have created a unique project because they have gamified exercises and provided incentives to make working out ‘fun’.

While initially, they were looking at the play-to-earn (P2E) model, they realized they could capture an even bigger audience if they adopted a move-to-earn (M2E) approach instead. Proportionally, a larger subsection of the population either wants to exercise or does exercise.

Further, STEPN’s Web3 lifestyle app solves a problem that’s just as pertinent during a recession; people’s health and well-being. NFTs and P2E games may take a backseat if people have other financial priorities during a cost-of-living crisis. But people’s health, fitness, and well-being is likely to remain a priority.

STEPN is a solid project with significant backing and an engaged community. The team is actively thinking about how STEPN can prepare for the crypto bear market and what is already in place. This puts STEPN in a good position to weather the coming storm.

That being said, no project is immune from the negative impacts of a recession. Nobody could possibly guarantee that STEPN will emerge from this bear market unscathed.

However, the information provided by STEPN’s team suggests they are preparing for a fight. And they are in a good position to win it too.