The latest version of the online monster trainer RPG game Revomon will have exclusive updates that will make the game more exciting and challenging. The beta update is supposed to be out by the end of February 2022. This update promises exciting new features along with new Revonoms. The latest update, 1.7 will have a new route, a new city, and new Revomons. Apart from enjoying the game, the players can also win real rewards that include money.

The synergy in the game allows creating real value in a virtual world by using blockchain technology. In the Metaverse, players can socialize with each other while hunting for wild Revomons in the various maps.

In the game, the players can also enjoy VR experiences that include grabbing, throwing, shooting and free movement. However these disruptive innovations can only be possible with the help of

The 1.7 beta update of Revomons, has added various new features, new maps and PVP modes. Along with these features, the game has also introduced many new Revomons. Revonoms are small monsters or creatures which can be caught on the islands in the game. You can battle these creatures to win the awards or trade them in the NFT market of the game.

The Rare Revomon that will be available after the update is:

What are the various updates you get in the 1.7 update?

Once you download the latest update, you get to notice a lot of new features. Old bugs have been fixed and many new Revomons have been added. With the latest update, the winter theme of the previous update has been removed. The players will also notice an improvement in the graphic quality of the game and the characters.

Some of the important ones are:

With the latest update, the game has also added a friend request system.

Latest Update on the Monthly and Compensation Airdrop

Revomon is an exciting VR game in the new Metaverse. This game combines an immersive virtual reality experience along with groundbreaking technology using non-fungible tokens (NFTs).

It is one of the few games that rewards participation, therefore no effort is wasted. Therefore, the users can enjoy the game, socialize with people and earn money.

Revomon Has the Following Features:

What has the game achieved in the last 2 months? 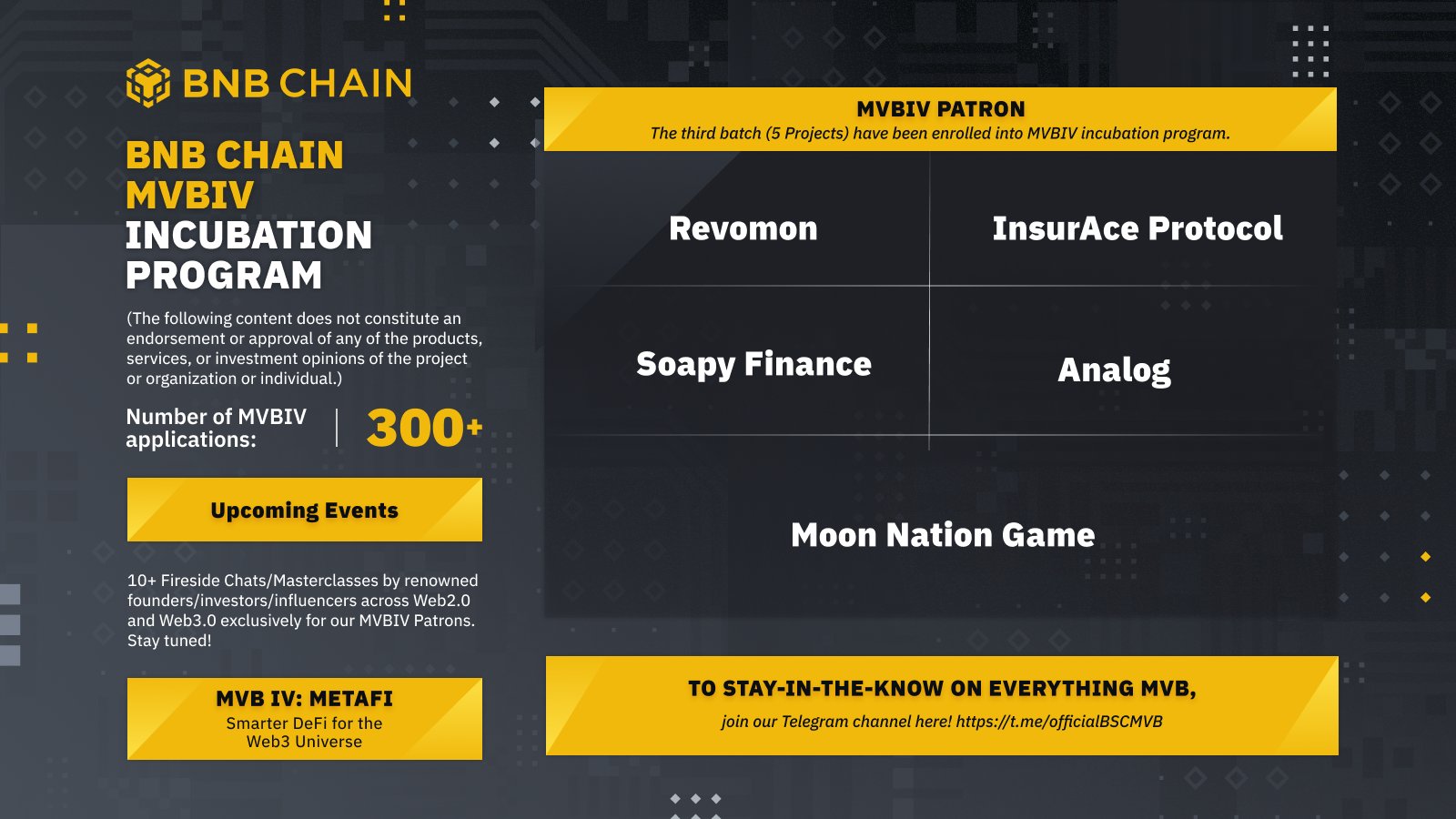 Latest quickly summarize what the game has achieved in the first two months of 2022. The developers have worked hard and got a lot of contacts which allowed the game to enter the big stage. During January, Revomon recorded ATH in terms of daily unique players of about 426. The trading volume of NFT has reached about $900 B&B on the refinable marketplace.

According to the recent news report, the game has 60,000 plus installs on SideQuest. As recorded on the 3rd of Feb, the game has about 1,000 unique connected users on the Dapo. Due to the increase in popularity of the game, it has about 55,000 followers on Twitter.

Binance’s incubation program known as the MVB has selected Revomon as their top candidate whom they are going to support. With the help and support from Binance, the game will benefit in the following ways:

What were the salient features of the 1.6 update?

The game received the 1.6 updates on the 23rd of December 2021. The silent features of the update include:

The latest Revonom update has a lot of unique features and maps which will be appreciated by the VR gaming community.  The game offers an NFD marketplace where the players can buy characters at any time. The improvement in the technology incorporated in this gaming environment is truly one of the best. This is why Revonom has attracted new partners and many are still knocking on the doors.

What do you think about the latest update? Let us know in the comments below.