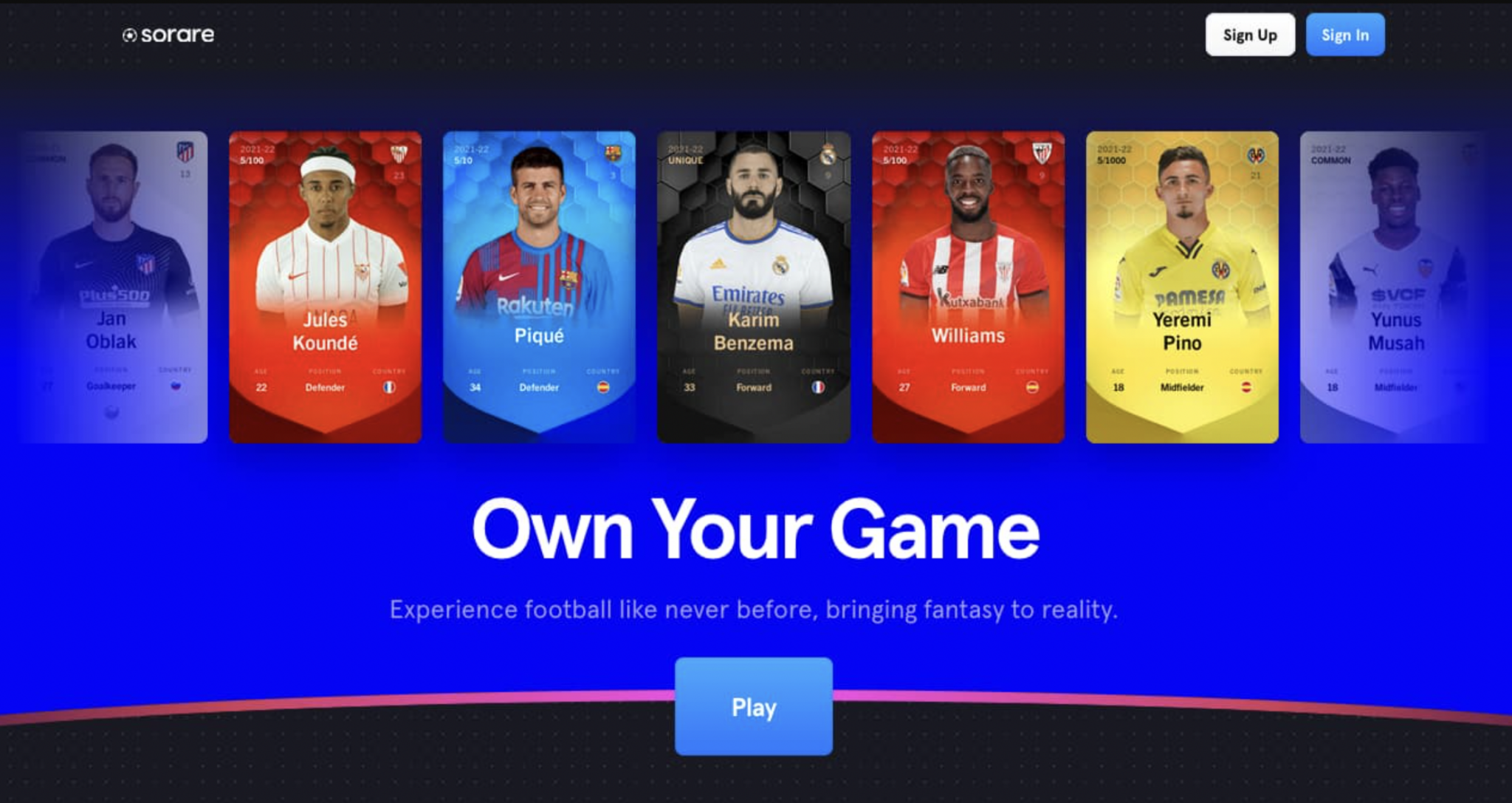 According to a report from EuropeanGaming.eu published today, Sorare has agreed to alter its gaming offering while waiting for the law to change, at the request of the French National Gambling Authority (ANJ).

Since March, the ANJ and Sorare have been in in-depth negotiations about the tournaments the company hosts utilizing the virtual cards it produces and sells.

The ANJ Board determined that an immediate adjustment in the offer is necessary. This is due to the substantial concerns highlighted by this portion of the offer. Namely regarding the legality of gambling at its meeting at the end of September.

What Solution has Sorare suggested?

The ANJ agreed to the Sorare-proposed solution—enforcing free entry to these competitions—subject to a few caveats.

After extensive conversations between the ANJ and the company Sorare that started in March, the ANJ Board decided that the company’s rapid growth was justified by the severe concerns about the legality of gambling that were brought up by the company’s offer of card tournaments.

In response to this request, the corporation put out a proposal that increases free access to these competitions and is based on a positive legislation potential.

Will Sorare’s gambling solution be successful?

This answer is a temporary but crucial step. This is before the adoption of a long-term fix, which calls for a change in the law. This law will include these new Web3-related activities under the purview of the ANJ’s control. But with particular modalities.

The ANJ will establish an ad hoc control mechanism for Sorare’s operations during this transitional period and will monitor both the company’s compliance with the goals of preventing problem gambling and protecting minors.

ANJ will also monitor the integrity and transparency of gambling operations and the fight against fraud and money laundering, as well as the proper implementation of the “free access” solution.

In order to adequately protect the public while still encouraging innovation, the solution selected is a required regulatory response to the offer put up by Sorare and, more broadly, to the appearance of other equivalent offers.

How soon must the Sorare gambling changes go into effect?

By 31 March 2019 at the latest, the Sorare offer must have undergone this transformation. Only then can the Authority reserve the right to exercise its statutory authority.

French Senator Jérôme Durain spoke in an inquiry to the government in August. He said that the game “looks to fit all the characteristics of gambling under the internal security law.”

Better controls were demanded by Durain to prevent certain things. For example money laundering, child gambling, and gambling addiction. These are concerns that the ANJ appears to share.

Although the ANJ accepted Sorare’s agreement as a temporary fix, the regulator is concerned that the law is inadequate and has asked for a “rapid evolution” of laws to accommodate Web3.

A Sorare spokeswoman told CoinDesk that the company will put the short-term reforms into effect. This starts at the beginning of 2023. It recognized that new laws are needed in the long run.

The statement stated, “Sorare shares this critical need and is dedicated to working with all parties, including the ANJ, to create this new [regulatory] framework.

“Through its fruitful discussions with the ANJ, Sorare once more reiterates its commitment to creating the following worldwide entertainment juggernaut.”

Overall, this is a complicated subject, and there has been much debate over it for a long time.

The Gambling Commission of the UK is looking into Sorare

The U.K. Gambling Commission is looking into the fantasy soccer NFT platform Sorare to see if its cryptocurrency-backed fantasy game qualifies as gambling, Sporttechie reported back in October 2021.

The probe follows a $680 million fundraising effort by Paris-based Sorare in September 2021. Sorare, a company that does not hold a gambling license, declared in a statement that it is “quite convinced” it does not provide any type of regulated gambling.

Users can buy and sell tokenized digital player cards on the Ethereum blockchain using Sorare. Users can then use their tokens to create lineups for fantasy competitions. They then receive points based on the real-world performances of their players. ETH cryptocurrency or uncommon in-game player cards are available as prizes.

What restrictions on gambling in football exist?

The U.K. government intends to prohibit Premier League teams from selling jersey advertisements to gambling companies. This is in line with a restriction Spain imposed on betting sponsors. This is in regard to appearing on La Liga club uniforms last year.

La Liga clubs have reportedly received $36.8 million in cryptocurrency partnerships this season, according to a recent report from consulting firm GlobalData.

NFTs: A form of investment or gambling?

Spending on NFTs can be viewed as both gambling and investing, depending on a variety of conditions, due to the nascency of the market and the rapid advancement of blockchain technology.

NFTs offered by reputable developers, which are reported on at Play to Earn Diary, frequently have long-term appreciating values but have the propensity to expand slowly. On the other hand, NFTs will be created by less well-known developers. But they run the danger of the creators taking your money and running.

But these NFTs from unidentified producers are also notorious for skyrocketing in value over a brief period of time. Before determining how to spend your money on digital assets, keep in mind to utilize your judgment. 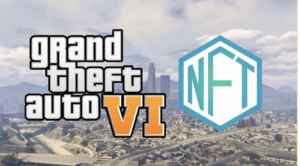 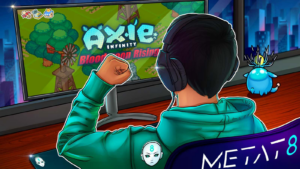 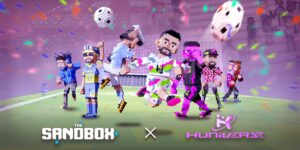