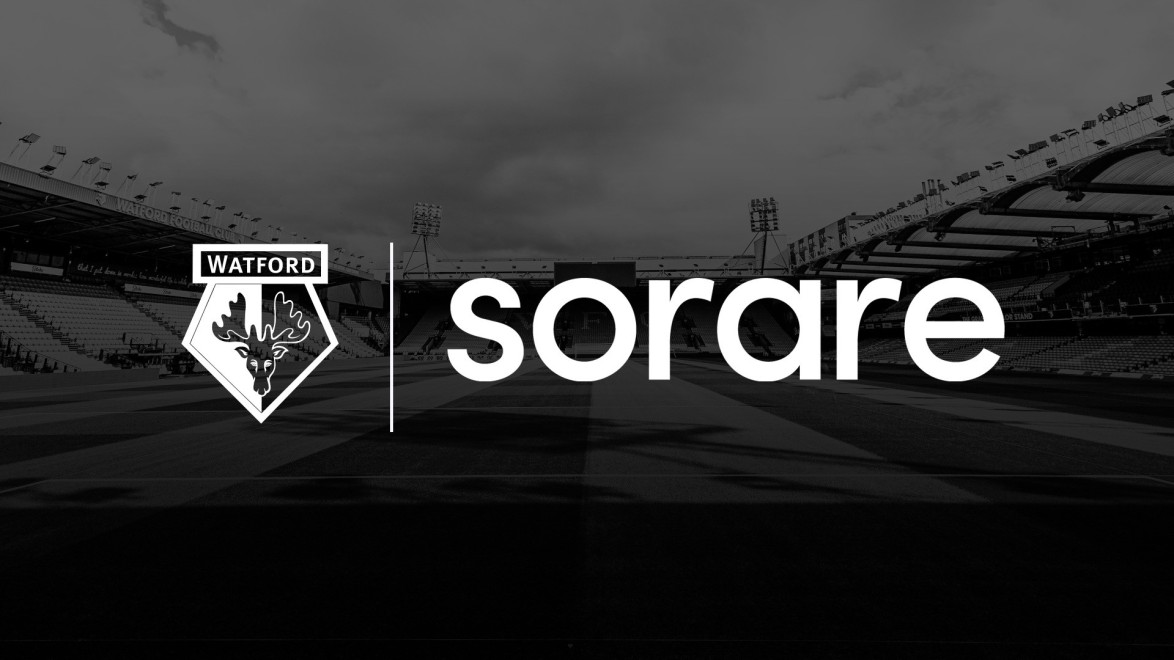 From NBA to EFL Championships, Sorare has a vast choice of sports player cards. So, with this awesome news, let’s find out the details.

Sorare is one of the most dynamic play-to-earn games out there right now. We love to think of it like this: remember the days when you’d spend your allowance collecting football cards in small plastic pockets?

The excitement of finding out which card you were going to get and which others you needed to complete your collection was exhilarating.

Although there was no real gain from doing this, there didn’t have to be. Simply comparing your random cards with your friends to see who had the best player was enough.

Long story short, Sorare works in the same way but as an NFT game. Sorare brings sports card collecting into the Web3 space, with the opportunity to earn passive income through competing and trading cards.

Sorare is a global NFT fantasy sports platform, mostly hosting a variety of football cards. However, the platform also has baseball cards and is branching out into other types of sports, including basketball.

The blockchain elements allow users to buy, sell, and trade cards with other users to obtain the game currency. Players can also take part in competitions and tournaments and earn cash, as well as the game cryptocurrency, Ethereum.

How to Play Sorare

To start playing Sorare, create your first team. This requires a simple registration process, but once you have completed this, you’re good to go. After registering, enter the onboarding progress. Sorare is great in the way that it will get you started with some free cards.

You will be prompted to select your three favorite teams during the onboarding process. This is great because this will determine the free sports cards that you will receive in the next stage. So, be honest! This may determine whether your team can win or not.

The initial cards you receive will have a common attribute, meaning they will not earn you any rewards, but they’re enough to get off to a good start. Having these cards enables you to compete in tournaments and start winning.

Of course, these free cards cannot be sold or traded for money, so you need to play the game properly to get there. After you’re onboarded, follow the tasks that are required, such as building a team and joining a league.

The whole idea of the game is to win matches with your players and earn rewards. With these rewards, you can buy better players on the game marketplace, as well as sell and trade your most valuable player cards.

From the tweet, Sorare has announced the arrival of the Champions of Scotland, as known as Celtic FC. Collect, play, and win with Celtic FC’s 2022-23 cards, now available on the market.

This is super exciting, and we can’t wait to have a detailed look at the cards available. Slowly, the game is adding more and more players from various teams, but this is the first we’ve seen of Scotland.

Celtic FC is first in the Scottish Premiership, based in Glasgow, Scotland. Being one of the most popular football teams in the Premier League, it’s super exciting to see Sorare engaging with Celtic FC. With players from a range of countries, including Japan, Portugal, Croatia, Germany, and Israel, Japanese midfielder Kyogo Furuhashi has the most goals this season.

The Champions of Scotland have landed! 🍀🏆

Collect, play and win with @CelticFC’s 2022/23 cards, now on the Market! ⚽#OwnYourGame pic.twitter.com/MscwoBUuAJ

When looking at the squad, you can click on any player and read a detailed description, as well as look at the cards for each player.

The price of these cards will totally depend on the rarity and attributes of the card, as well as the player and their real-life statistics. So, if one player does not perform as well as another, their cards will cost you less.

In addition to this exciting news about Celtic FC, Sorare announced the addition of ten more SPFL clubs.

Auctions are now live on the Market. Get scouting. 👀#OwnYourGame pic.twitter.com/AMtaYLjF5S

Seeing more teams from the Scottish Professional Football League is exciting, encouraging more sports fans to get involved with the game. Within the SPFL section on Sorare, there is now: