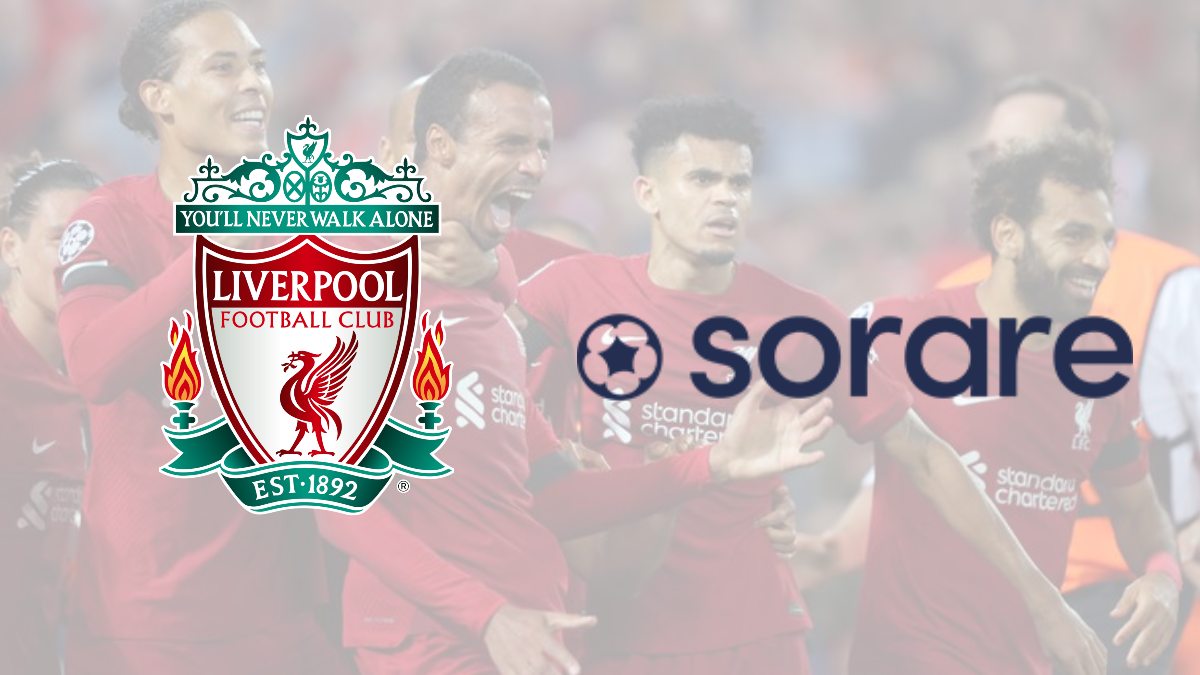 The card-playing platform, Sorare, on the 22nd of this month, announced its partnership with Liverpool FC for the 2022/23 season. Sorare is a platform on which you can collect, play, and win officially licensed digital cards. These cards feature the world’s best football and Major League Basketball players.

The England-based professional football club, Liverpool, has been in collaboration with the player-owned fantasy sports game platform, Sorare. The football club joined the platform early last year and subsequently launched digital cards for some top players. Some of these players whose digital cards are on Sorare’s platform include Vigil van Dijk, Trent Alexander-Arnold, etc.

We’re proud to extend our partnership with Liverpool FC for the 2022/23 season. All new @LFC cards are now on the Market! 🔍#OwnYourGame pic.twitter.com/yo048k7wOR

This present deal is simply an extension of the previous deal. According to the football club, it makes Sorare an official global partner of the reds. Not yet clear on what this partnership entails and what each party stands a chance to get? Are you a fan wondering how the partnership is of relevance to you? Let’s break down the details of the partnership.

When talking about the development and changes in the way the internet is being used, NFT and web gaming cannot be left out. The transition of the internet to web2, and presently to web3, has brought about several unimaginable events. One of these is the introduction of PFP non-fungible tokens (NFTs) in replacement of profile pictures on social media.

Another notable change brought about by web3 is cloud (blockchain) gaming. This game comes in different forms and techniques depending on the hosting platform. While some involve pairing avatars together to fight and earn digital currency, others involve playing cards to win digital assets in the marketplace.

One of the numerous platforms currently offering these blockchain games is Sorare. It is a web-based platform, even though the Sorare mobile app is now available for download. The platform has over 2 million users across the globe. It is also partnering with nothing less than 280 million licensed sports organizations.

These partners are not only football clubs but also extend across Major League Basketball in the United States. Besides, National Basketball Association is also coming to Sorare. Once Sorare partners with a club, the primary assignment is to create a digital card of the club’s top players and feature them on its platform.

The latest collaboration of Sorare with Liverpool FC will see to the interaction of the football club with the gaming platform on multimedia fan content. The gaming platform will also release new unique experiences for the Reds fans by creating digital cards for their best players. If anything, the fans of the reds are super-excited with the announcement.

As a fan interested in checking out the Sorare platform, the activities entail collecting digital cards, building a guild with your cards, entering contests, and competing to win the prize pool. You start by selecting the type of game you want to play. You then move ahead to select and trade officially licensed digital player cards on the platform’s marketplace.

After getting your cards ready, you start building lineups and preparing them for contests. This is simply the careful selection of players (card) depending on their real-time strength and making them a team. With the correct combination of cards, you earn points depending on your players’ real-world performance.

Once the team is ready, you go ahead to participate in several fantasy competitions hosted on the platform every week. Use your card-playing skills to compete against several other users globally and earn rewards by rising up the weekly rankings. 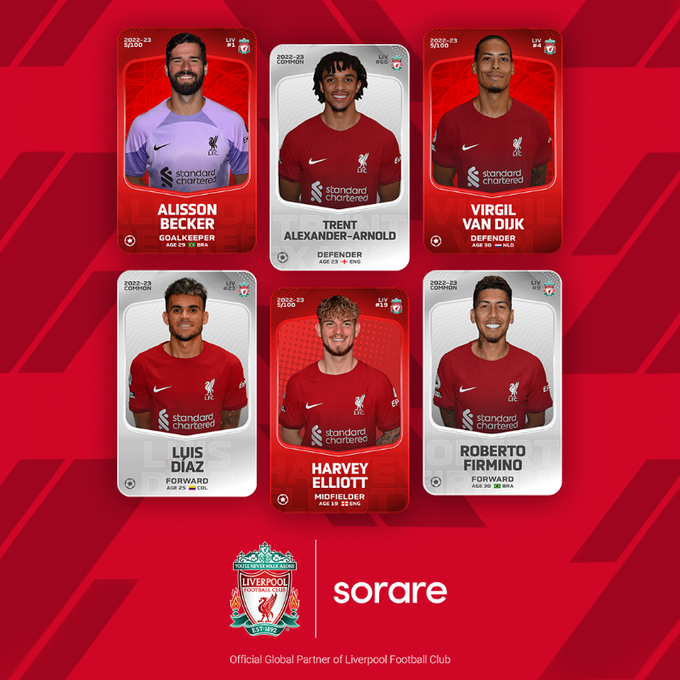 Liverpool has expended its current partnership with Sorare. Source: Liverpool FCThis strengthening relationship aims to pioneer evolving technologies for their fans and supporters. According to the spokesperson, the objective of Liverpool Football Club is to enhance a better fan experience by connecting them to the club as much as possible. The club considers this partnership an exciting initiative for a better experience.

Ben Latty, commercial director at Liverpool FC, stated, “At Liverpool Football Club, we always strive to pioneer new technology for our supporters, with the aim of enhancing their fan experience and making them feel as connected to this club as possible. We are delighted to extend our partnership with Sorare and go further in bringing new and exciting initiatives to our fans.”

The head of business development at Sorare, Micheal Meltzer, described the club as prestigious and one of the world’s most iconic clubs. According to him, Liverpool FC is a footballing juggernaut with unparalleled history and has one of the sport’s largest and most passionate fanbase in the world.

The duo of the two clubs seems excited by the new extension of the partnership. From their respective speeches, they happened to have the same thing in common. That is, to deliver a unique and innovative experience to their fans and customers. This extended partnership will, of course, bring the fans close to the Reds they love through the Sorare that cares.

Benefits of the Partnership

Rumour has it that Sorare is a gambling platform that has led the game to be investigated by Britain’s gambling watchdog. Sorare, however, affirms that this is not in any way relevant to the partnership with the football club. In fact, in response to th e claim, the platform expresses its confidence that no form of gambling is carried out on its site.

Having said that, Liverpool fans have nothing to fear regarding the noise surrounding the site. The first time Liverpool partnered with Sorare in 2021, the club reportedly received some perks like having digital cards of their players on the platform. With this new deal, fans who engage and win games will stand a chance to win paid Liverpool stadium visits, among others.

For Sorare, selling the sport’s digital assets is an excellent source of revenue. As of August this year, the average sale price of a Sorare NFT was $86.14 as per Cryptoslam.