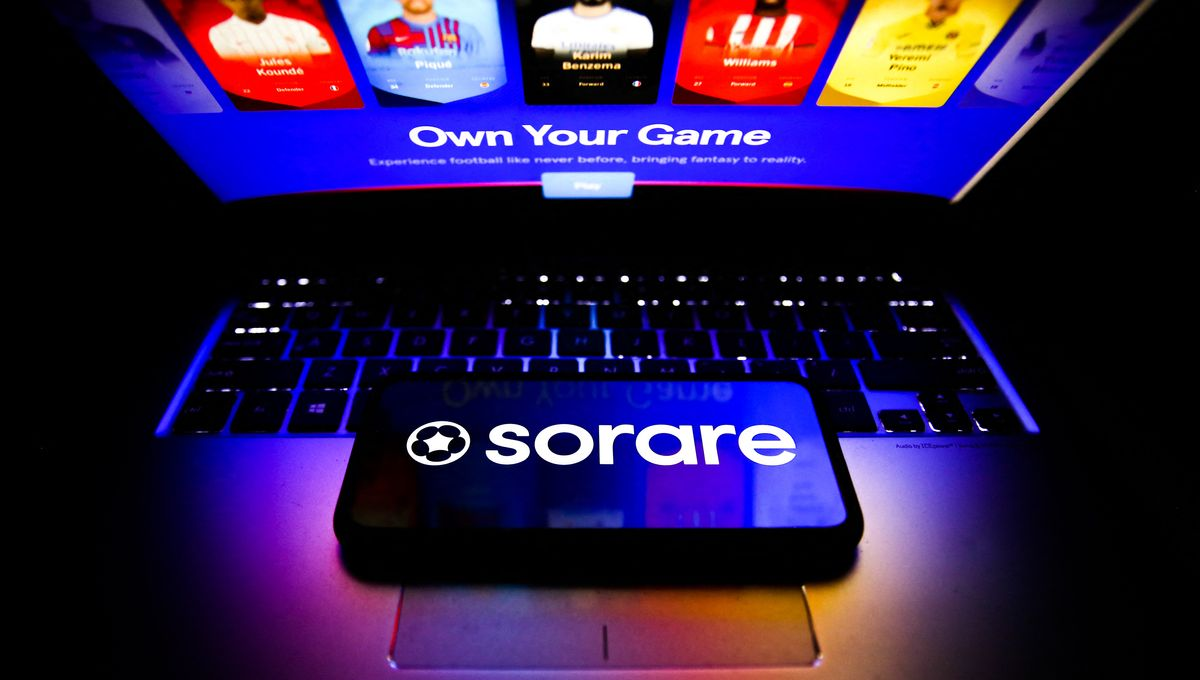 As part of plans to keep its community updated at all times, Sorare has released yet another update. The popular fantasy sport platform took to its Twitter handle to make the announcement. According to Sorare, the Game Week calendars will help players to “plan and build” their strategies.

In the new calendar, there are changes in activities for Game Weeks 321 and 322. The Game Weeks between November 20 and December 19 will become Matchdays. Also, players are sure to get more rewards in the coming matchdays.

Notably, each calendar covers detailed information about coming Game Weeks, including Special Weekly rules. Not only that, but players can also find information about the specific cards available in each league division. This way, they can re-strategize and be better positioned for more rewards.

📅 New calendars are out! You will find:

🚨 Changes to Game Weeks 321 and 322
🆕 Game Weeks will turn to "Matchdays" to be in line with Sorare Global Cup
🎁 Increased rewards!
ℹ️ Rewards & daily market auctions for the International Special competitionhttps://t.co/B7P7Sjin9y

Sorare released its update to inform players about the recent changes in its ecosystem. These are cut across various aspects, including Game Weeks, reward systems, and the upcoming Sorare: Global Cup. With these, players can know what to expect and how to maximize their playing chances.

Unlike previous Game Weeks, events in Game Week 321 will end at noon CET on Thursday, November 10, 2022. Similarly, Game Week 322 events will start the same day and end on Tuesday, November 15, 2022, at noon CET. According to Sorare, the changes were made to “better accommodate the Global Cup and International Special.”

Also, between November 20 and December 19, 2022, Game Weeks will be called “Matchdays”. During this time, events will not follow the usual schedules; instead, they will be adjusted to accommodate the big events. Notably, the usual schedule features a start of events on Tuesday and the end of the Game Week on Friday.

Additionally, referring to the Game Weeks as Matchdays will help to avoid confusion. As such, players will be able to follow the events in the 2022 FIFA World Cup. Basically, there will be events such as knockout and qualifying rounds in the tournament.

As mentioned earlier, events will be adjusted to fit the schedule of the Global Cup. Also, players are to be on the lookout for new updates before the competition’s start date. Below is the new Matchday schedule:

Furthermore, plans for the Sorare: Global Cup event will be announced on Thursday, November 10, 2022. Interestingly, the competition will be open to all Sorare Managers across the globe.

As part of plans to commemorate the biggest sporting event in the world, Sorare has decided to increase the rewards. Compared to the usual reward totals, the prize pools are now bigger and better. The platform stated that card rewards for Star and Tier 1 are now increased while mid-week Game Weeks still maintain the usual totals.

Sorare – in a previous announcement – emphasized that the International Special tournament is one to look out for. As announced, there will be 4 divisions in the tournament, cut across the four card scarcities. Hence, there will be games across the Limited, Rare, Super Rare, and Unique categories.

Also, the platform will be increasing the reward qualities as the 2022 FIFA World Cup final gets closer. Notably, the tournament is slated for Qatar. To participate, players must take note of the following:

Following the International Special tournament, Sorare will open four extra competitions. Collectively, they are referred to as the Classic Sorare Competitions. They include:

The popular fantasy sports game is set to open the scouting window next week for players to prepare their teams. For the International Special tournament, Sorare will auction small club card batches for “players competing with their national team.” The daily scouting market schedule are as follows:

Sorare released rules to guide players through the Underdog and Under-23 Special tournaments. With these, players can play by the rules and maximize their chances. Also, they will know how to strategize their teams to claim top spots at the end of tournaments.

A Quick One on Sorare

So far, Sorare has been up and doing concerning fantasy sports in the web3 space. While maintaining its position as a leading web3 fantasy sports platform, it has succeeded in hitting the headlines. Recently, the platform launched the Sorare: NBA for iOS devices.

Additionally, Sorare is fully operational on the Ethereum blockchain network. The blockchain provides the platform with stability and security. This way, digital assets on the Sorare P2E platform are secured, and transactions are smooth.