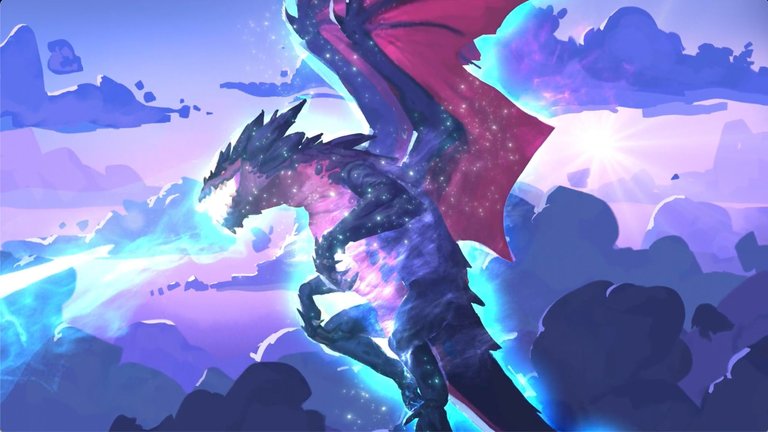 The idea of using bots to play Splinterlands is controversial in every respect. On the one hand, some hardcore players see it as cheating.

Others want to grind, so why not if a bot helps with that? After all, Splinterlands is a P2E game where users earn passive income.

However, even with this raging debate, many people are using bots and maximizing rewards in the process.

How Much Can a User Make from A Bot?

There are different Splinterlands bots, and each has its unique selling point. But we have come across many stories of people benefiting greatly from this strategy.

One story on Medium that caught our attention involves a user with multiple accounts who was able to return his investment in just five weeks. Working with the Splintermate bot, this specific person manages 19 accounts, and ROI numbers are staggering.

There is nothing wrong with using bots to play Splinterlands. As long as users are not violating the terms of service in the P2E game, they can use as many bots as they want. Besides, bot usage also needs to be put into the proper context.

If, for example, you don’t have time to play or perhaps you are incapacitated for any reason, it will be within your rights to employ a bot and earn that passive income in the process.

How This Affects the Gaming Experience

There has been a fundamental shift in how play-to-earn games are structured in recent years. In the past, the focus was mainly on playing to earn, so users were technically working. But this model was unsustainable.

If users do not find the game entertaining, the income incentive will not be enough to keep them. Besides, P2E incomes are not guaranteed and will often plummet or surge depending on the in-game dynamics and the exchange rates of the reward token.

This is why a new concept of play-and-earn has gained traction. Here, it’s not about the passive income but the overall gaming experience. Opponents of Splinterlands bots argue that the widescale use of these bots poses a significant risk to gameplay quality.

After all, it would be such a dull thing if someone was to discover that they were playing against a bot all long. Also, the last thing Splinterlands needs is bot vs. bot gameplays. The game has often insisted its primary goal is to create a robust and active community of gamers.

Impact On the In-Game Economy

Arguments have also been made that expanding bot usage could have long-term adverse effects on Splinterlands’ in-game economy. You see, the success of any P2E game is determined by how it’s able to bring in and retain new users.

For most games, a new user often means a new investment since people will spend money to try and enhance their experience. However, a person running a bot is not necessarily a new user.

So, if, for example, you open 100 Splinterlands accounts and run hundreds of bots, you will want to spend as little investment as possible. While bots take so much from the game, they give so little, and eventually, the in-game economy will inevitably collapse.

However, some also argue that bots could help increase demand for in-game assets, including cards. This means the value of these assets goes up, and everybody else within the gaming ecosystem stands to benefit.

Besides, when asset prices rise, they often have a significant effect on driving up signups. If people see the value of in-game NFTs going up, they are more likely to sign up.

The Unfair Advantage for Other Splinterlands Users

The arguments and counterarguments against the growth of bot usage in Splinterlands make sense. But there is one variable worth considering.

What if you don’t have the technical know-how to set up a bot? Or perhaps you don’t dare to make the investment needed to acquire these technologies? Does that put you at a disadvantage?

Because at the end of the day, two types of people play Splinterlands. The first category is those who want to maximize earnings and don’t care much about the game.

The second category is the person who plays because it’s fun. How will attitudes towards the game change if bots replace most users?

What Will Splinterlands Do?

There is no explicit policy at Splinterlands against using bots. In fact, it is widely agreed that bots can make it easier for folks to find opponents, and just like a real user, you would still need to invest in cards even as a bot owner.

So, there is value. But we also have to assume that at some point, the game may decide to draw the line. If, for example, it is determined that the in-game dynamics are significantly biased towards bot users, it may force Splinterlands to explore ways to limit their use.

Besides, it will not be the first time a P2E game has taken this approach. Axie Infinity, one of the biggest NFT-based P2E games, has cracked down on bot farming. Other web3 apps like STEPN have also done the same.

Therefore, while, for now, using bots on Splinterlands may seem routine, it’s only a matter of time before the game becomes restrictive. This will, however, depend on whether bot usage adds value to the game in a manner that outbalances the potential side effects it may have on the gameplay.

It would make sense for most P2E games to limit the use of bots as much as possible. But it is important to note that games are different.

Some are suited for bots while others are not. Splinterlands is arguably one game where bots could in fact provide more advantages for players. It’s just about having clear rules on how such automated play is deployed.