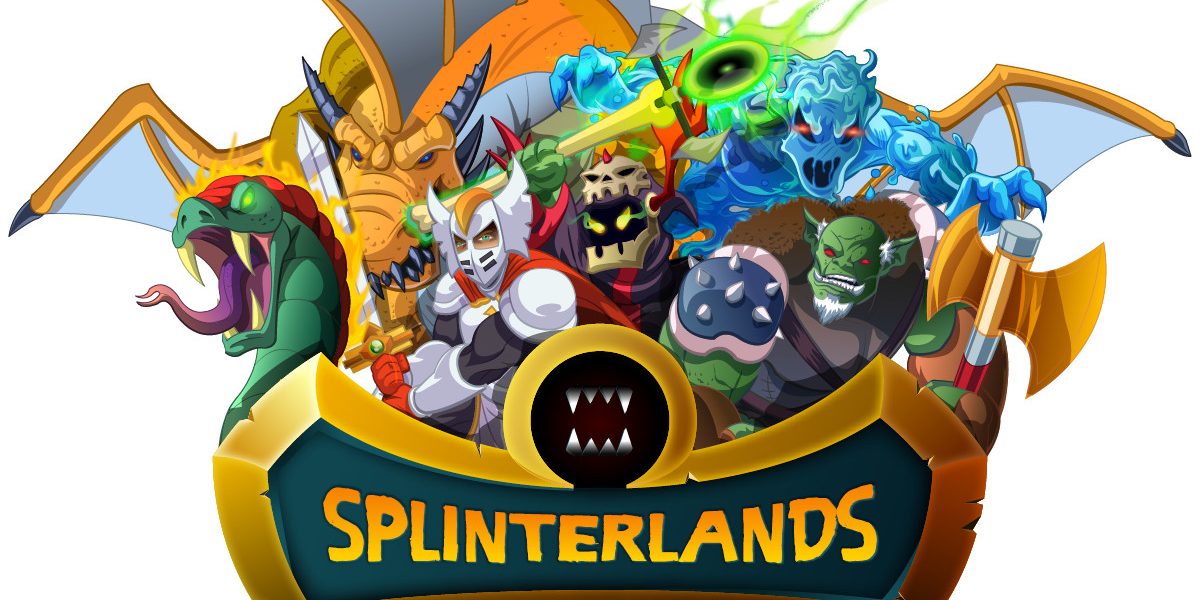 A fully decentralized trading card game built on the Hive blockchain, Splinterlands has been quite popular since its inception in 2019. Splinterlands is a play-to-earn game which is available on both desktop and mobile devices. Only in a few years, Splinterlands gained quite the popularity, with a whopping sum of almost six million USD awarded in tournament prizes to its users. In this article, we will cover everything you need to know about Splinterlands Enrage Ability.

So, continue reading below and improve your chances of winning in Splinterlands.

Blockchain gaming has laid excellent foundations for the play-to-earn movement to gain momentum. Some might say it revolutionized the entire gaming industry. As an important economic change, the last two to three years have experienced an explosion of play-to-earn games. Some of these games have even reached a billion-dollar mark.

Splinterlands is one of those blockchain-enabled games that’s disrupted the gaming industry. Since its inception, it has only experienced an upward trajectory in terms of growth. Described as a crypto-based digital card game, Splinterlands offer exciting and engaging gameplay to its users. Each card in Splinterlands is an NFT (Non-Fungible Token), living on the Hive blockchain.

Players in Splinterlands earn money by collecting, trading, buying and selling these NFT-based cards, which have a real-world monetary value. Moreover, players can battle other players with these cards in strategic duels or matches. The strategy adopted by players is easy to get started but quite difficult to master. We will discuss these “abilities” in more detail in the section below.

Splinterlands enables players to earn new cards just by playing matches against other players. As one of the hottest crypto-based games out there, it is known to have taken inspiration from Hearthstone and Magic the Gathering. If you’re into digital card games, these names are sure to resonate with you. However, Splinterlands is set to take digital card games to a whole new level. Splinterlands has a very popular and busy marketplace in terms of the number of transactions per second.

Players in Splinterlands have to create their card decks in a strategic manner to maximize the chances of winning battles. Splinterlands offers great flexibility to its players with digital assets and its tokens. It is worth noting that players can also rent cards in Splinterlands which is a great feature offered by its creators. Enabling users to round off a strategy based on rented cards can lower the entry barriers for new entrants. Similarly, those who own a good deck of cards can earn money by renting those cards if they are not being used by them.

With the basics covered of Splinterlands digital cards, we can jump straight to ‘abilities’. As Splinterlands is not just any other digital card game, it has put a lot of emphasis on fantasy elements by creating different types of characters.

The Monster characters in Splinterlands have general numeric values such as armor level and health. These stats are important determinants of who takes the victory in matches. The Monsters also have a wide range of attacks like physical close range, long-range and Magic (which is a combination of the two).

Lastly, the Monsters have one last characteristic called special abilities.

So, What are Abilities?

In Splinterlands, abilities are unique skills that a Monster can possess. The range of abilities can include resistance to special attacks (defensive), or enhancing the attack power in a battle. Other Monster abilities can reduce the health, speed or attack strength of an opposing team member. There are numerous abilities with both positives (strengthening your own attack) and negatives (destroying opponents’ strengths). We certainly cannot cover all those abilities in one article. Therefore, we will only be focussing on one specific type of ability, namely, the Enrage Ability.

What is Splinterlands Enrage Ability?

Enrage is a special ability of Monsters that can increase Melee attack and Speed when the character is damaged. When a monster takes any damage to their max health, the Enrage ability can be automatically activated. When activated, Enrage can boost all Melee attacks by 50 per cent (rounded up), as well as Speed by 50 per cent.

Normally, Melee and ranged attacks have a missed change if a slower monster is attacking a faster monster, or if the opponent has certain abilities in play. With the Enrage ability activated, players have a much higher chance of damaging the opponent with a Melee attack.

Splinterlands is not just a simple card game. It consists of many complex options to play a strategic type of game. The player really needs to play with an open and active mind to gain a competitive advantage over others. The involvement of abilities, like the Splinterlands Enrage ability, play a large part in the gameplay tactic.

We hope that this article covering the Splinterlands Enrage ability was helpful for you and that it will make you become a better player!