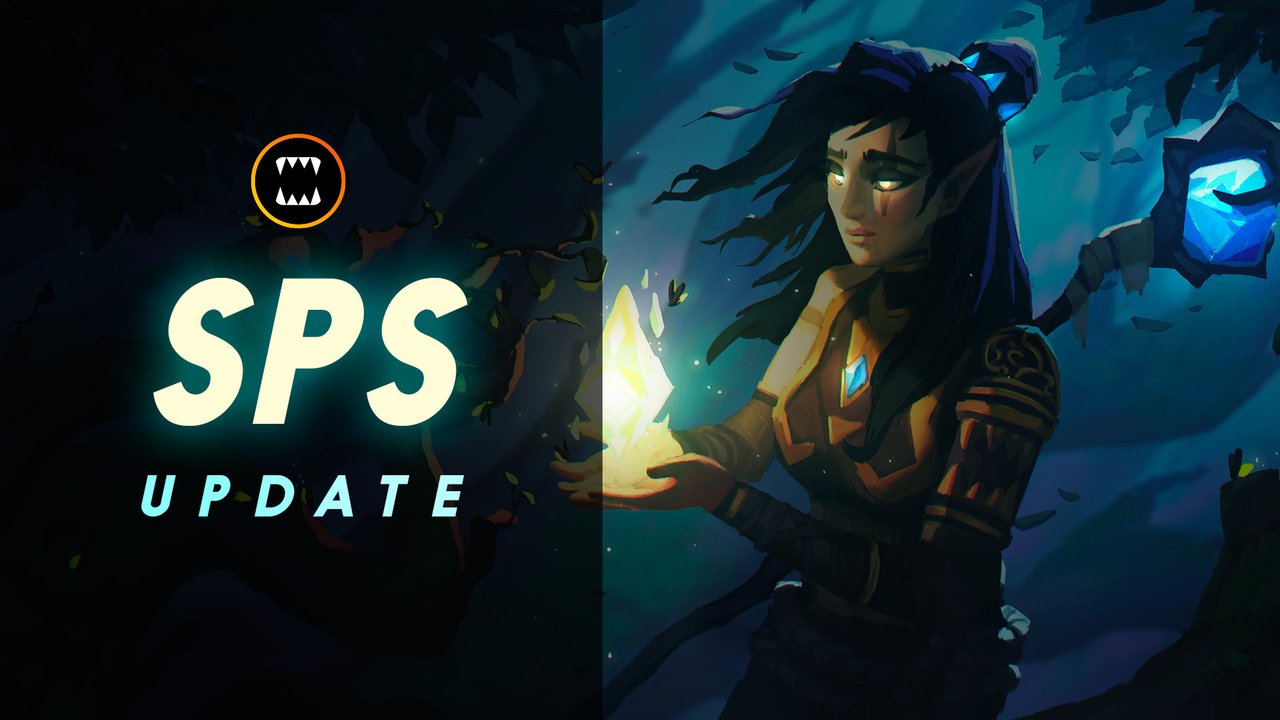 Popular collectible card game, Splinterlands has announced it will launch new decentralized SPS Validator nodes. The new software is scheduled for release in the fourth quarter of the year.

In the announcement made via its Twitter handle, Splinterlands revealed that the SPS validator nodes would further promote decentralized access to the game’s governance. In essence, the software will be open to everyone to download and use on PC devices.

The new update is part of the new integration slated in its new roadmap activities. Read on to learn more about the new node SPS validators. 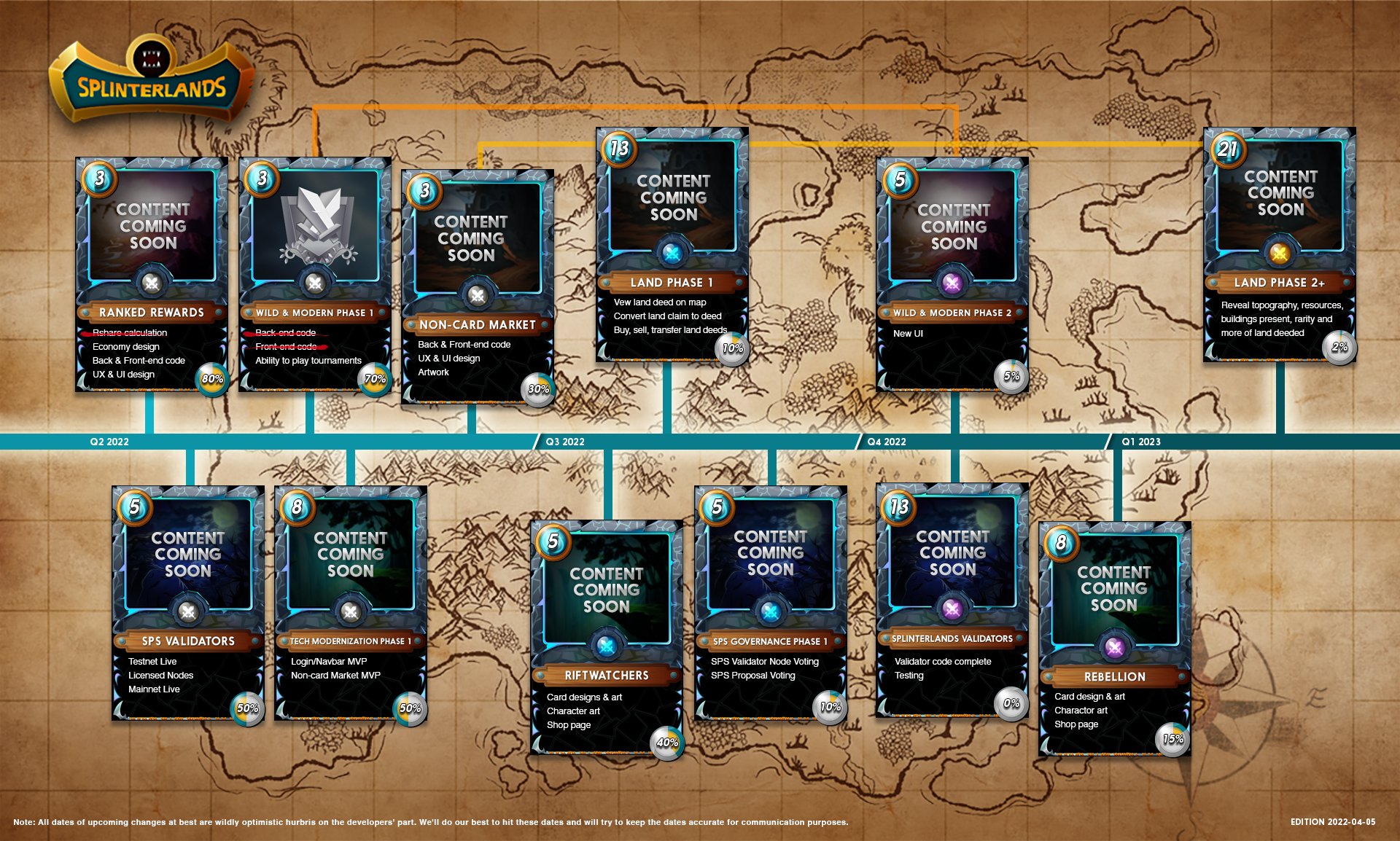 According to the first phase of the SPS validator in the roadmap activities, Splinterlands is currently testing the nodes internally. Meanwhile, the software will be available for public testing before the mainnet launch in the last quarter of 2022.

How The SPS Validators Will Work 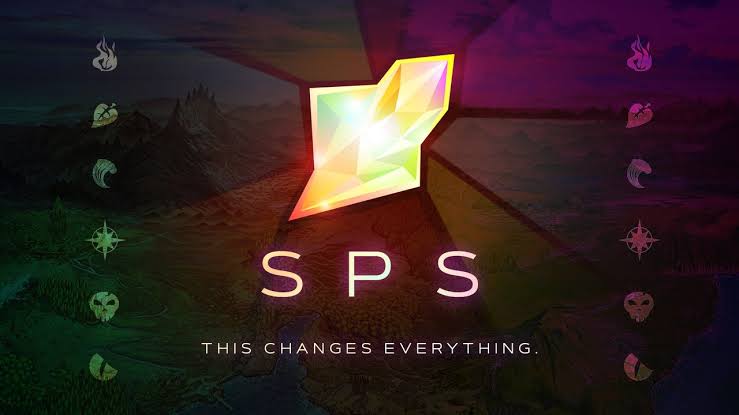 First and foremost, the new SPS governance mechanism will feature a Delegated Proof-of-Stake (DPoS) model. The DPoS consensus model of the governance is similar to that of leading blockchain platforms, including BNB Chain, EOS, and Hive.

The DPoS will allow SPS stakers participate in vital decision-making activities like voting for accounts that will run the validator nodes. Also, it will be useful for electing more users that will validate SPS transactions and manage SPS foundation funds.

Since it is a voting process, only a small number of accounts can get the majority of the votes. Therefore, this means the majority of the rewards will be going there, which is quite unbalanced for an open and fair system. To solve this issue, Splinterlands will offer licenses to users. With the license, users will be able to run nodes without needing votes from SPS staking.

Users will have access to up to 60,000 licenses that will be available in multiple phases with varying prices at each phase. These licenses will serve as NFTs that players can own, trade, and even exchange freely.

Apart from this, users can also buy multiple licenses to use on a single validator node. Therefore, users only need to run their validator software to earn rewards with their desired amount of licenses.

Upon launch in Q4 2022, the SPS validator software will be available for any user to download and run on their PC devices freely. As open-source software, users will be able to use the software without any restrictions or costs.

Meanwhile, the software will be initially available for Linux PC devices as a docker container. Windows and macOS variants will follow afterward. Fortunately, low-end PC devices can also run the software as there will be little to no hardware requirements.

Additional information on system requirements and steps to set up the software will be available in newer updates.