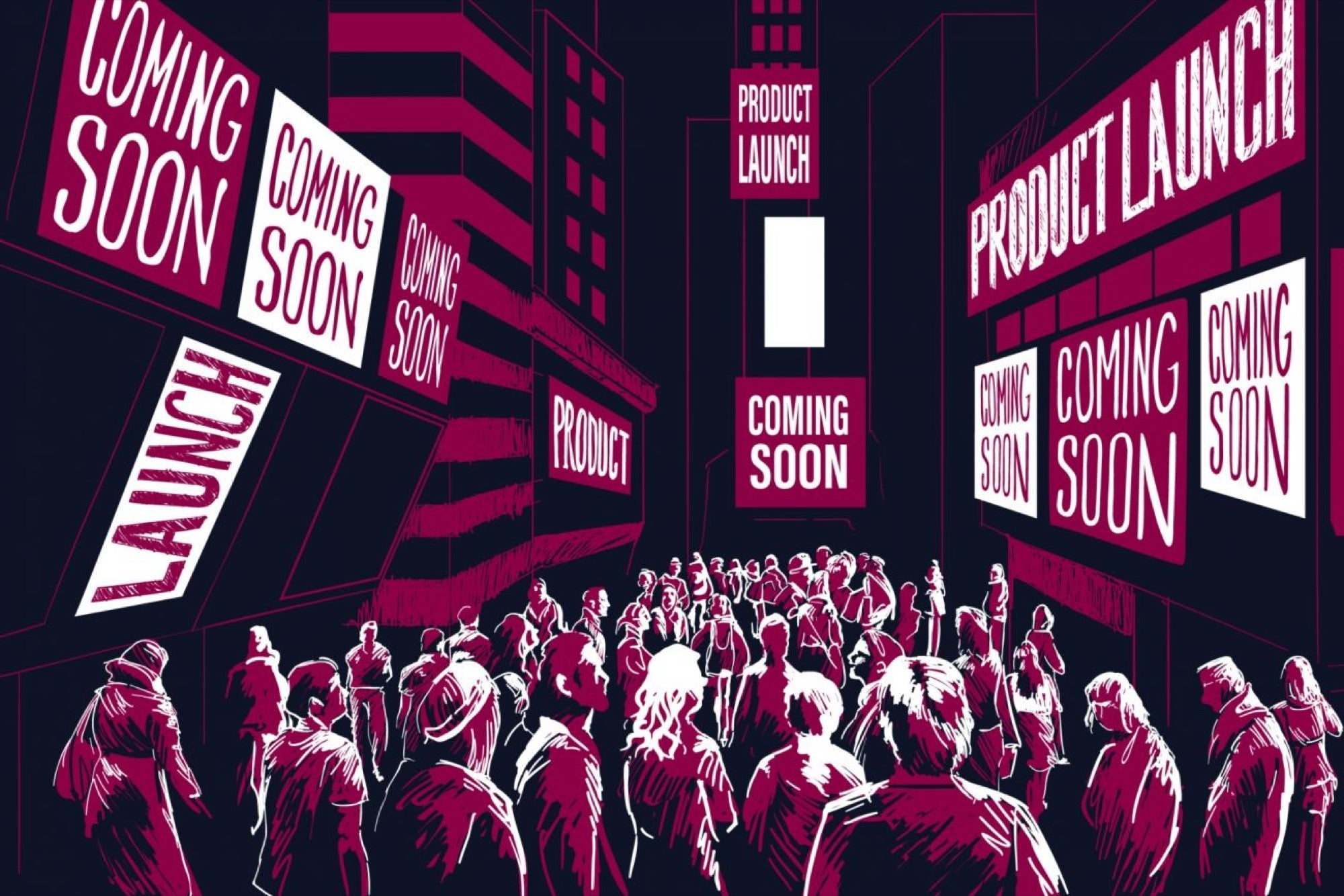 The wait is finally over, as all roads will lead to Tokyo come December 1st. Step App, the move-to-earn platform officially announced the location for its official conference launch today on Twitter.

While users have kept engaged in the past weeks with claiming lootboxes and earning FAT referral points, the Step App team has revealed the location for its official launch. As announced, the Step App conference would take place in Tokyo.

The announcement came via their Twitter platform with the headline “RAISE TOKYO: HOME OF STEP APP CONFERENCE 2022”. It came with a brief outline of the event programme.

This year’s #STEPAPP CONFERENCE will take place at @RAISE_TOKYO on December 1. RAISE is a new and exclusive venue in the bustling Ginza district in the heart of #Tokyo.

The announcement mentioned Raise Tokyo to be the venue for the launch. The sky-high building in the heart of Tokyo, ‘the city that never sleeps,’ is home to all Tokyoites, celebrities, and visiting tourists.

The 740 square meter club boasts of an 800 capacity, coupled with chrome void speakers, featured as design elements, contributing to the venue’s futuristic flair.

Located on the 6th floor of the Tokyu Plaza, it has a 27-meter-high glass frontage with views of the fashionable, affluent Ginza neighborhood and the breathtaking Tokyo skyline. The building is indeed worthy of unveiling the most awaited event of the year.

Step App has given its users a hint of how the programmes for the launch will take place. The platform claims that it “wouldn’t be a regular app launch.” the Step App team is excited to host the whole Step community and any invited guests.

According to them, the first section of the event will bother on topics to be discussed by panels and keynote speakers. The topics will range from crypto to the metaverse and fitness, stating how these industries stand to learn and benefit from each other.

Sequentially, it will be a merry and jolly time for everyone as they will celebrate the “launch of the main app.” The live performance of DJs and artists to “get your steps in” is worthy of mentioning.

While the location of the launch is known to all, users will have to keep their fingers crossed as they await the detailed schedule and ticketing, which will be confirmed in the coming days.

The announcement met with a warm reception from users who apparently have waited weeks for it.

Here, we have a Twitter user, @NEILViII, who couldn’t seem to contain his excitement upon seeing the tweet. He had this to say;

Another One in the Bag

This will soon be another milestone in view for Step App. Having just completed multiple missions in the last few weeks, the upcoming Web3 fitness project seeks to crown it all with the launch. In the meantime, users will be kept up to date at all times till the launch as the promotion for the next Step App is ready.

Similar to this, Step App has begun a 60-day growth campaign with “constant and clear communication, and good product delivery throughout” – up until the launch date.

The Journey So Far

Step App is an emerging web3 fitness platform that intends to challenge existing initiatives. It introduces a unique technique of using Fitfi that includes augmented reality.

Now in its beta stage, the move-to-earn app looks forward to increasing the number of available activation codes next week. The reason is to cater to the sudden demand of the new beta users wanting to join the move-to-earn ecosystem and help them enjoy a blissful Step App experience.

Another milestone reached by the fitness platform is the 10 million referrals by the step community. Although, the credit will be due to Step App’s announcement that FAT profits would cease at the end of October 31st. This made the number of referrals increase dramatically over the last couple of weeks.

Step App is all about keeping fit. The rapidly growing move-to-earn platform seeks to reward players for taking part in physical motion-based fitness exercises. In these situations, the Step App tracks your movement, and you get rewarded.

By moving your body, Step App rewards you with $FITFI tokens. Step App encourages earning tokens while using an NFT sneaker to track your progress utilizing augmented reality and rewards. This is in accordance with its CEO’s (Kirill Volgin) statement, “Our mandate is to inspire people to exercise daily, so they feel better physically & mentally and feel we will achieve this by incentivizing their exercise by paying them in crypto.”

To show its commitment to keeping fit, Step App stated on July 21st announced that it would endorse eight-time Olympic gold medalist Usain Bolt as the company’s brand ambassador. The 100-meter sprinter who holds the world and Olympic records continues to be a crucial part of the global campaign for Step App. Bolt also voiced his belief in the Step App. He claimed that he liked the idea of allowing people to make money while maintaining their health.

There is still a lot more to come for the Step Network, but for the time being, users should continue utilizing the system and give the Step Team helpful feedback on how well the apps are working. Thanks to this, the team will be able to design an even better experience for all Step App users.

Keep an eye out for new app updates and impending announcements as you await the D-day. And most importantly, keep stepping and earning.