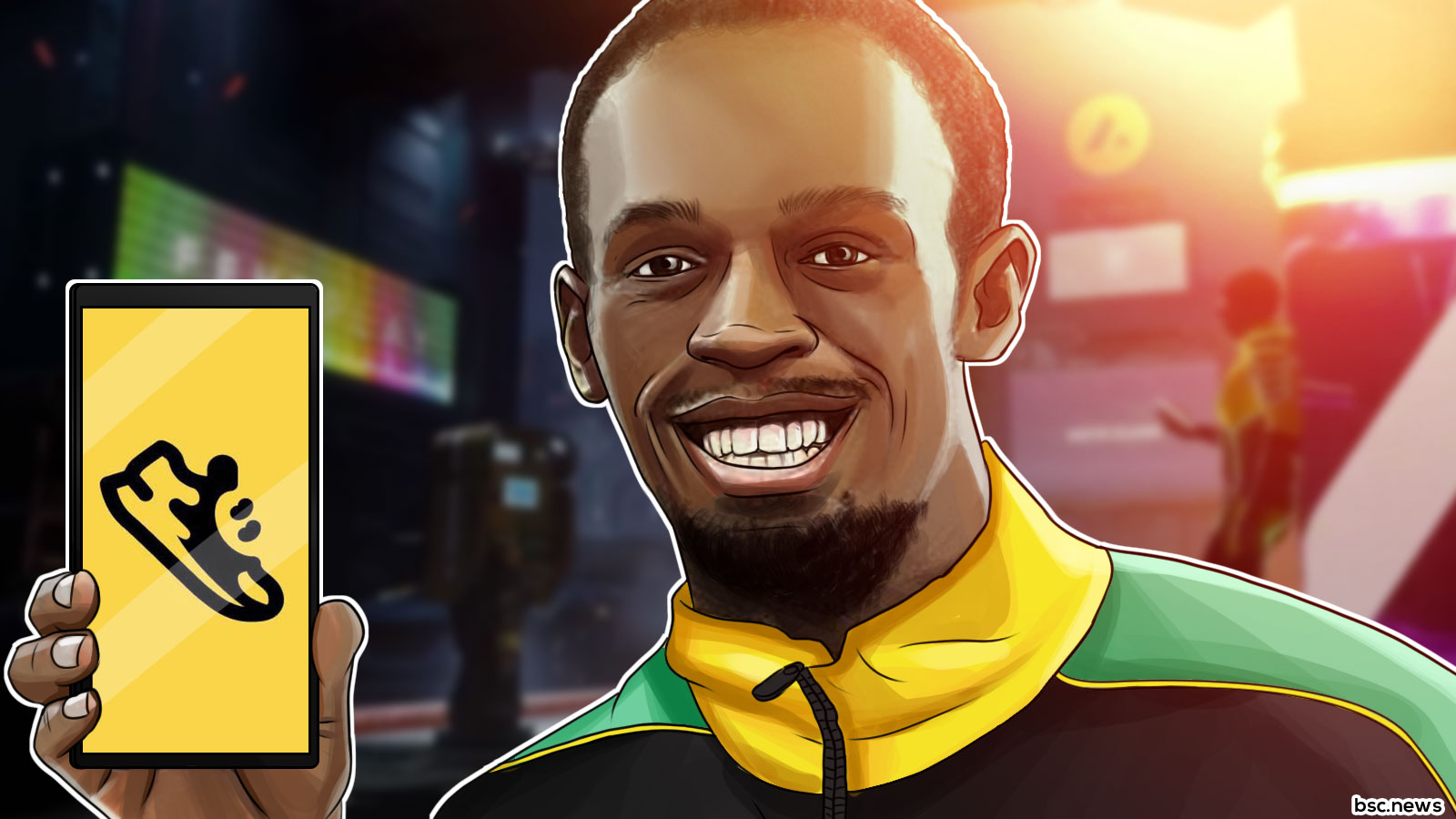 The Step App has finalized the migration of the FITFI staking program to its native Step Network. The move to earn project said that the process had no hitches at all, adding that FITFI staking was now available to users again.

The Step Network is a subnet on the Avalanche chain. It is designed to power the Step App move-to-earn platform at amazing speeds and low transaction costs. We’ll discuss it further later in the post.

We are happy to confirm this MAINNET #STAKING MIGRATION HAS BEEN COMPLETED without issues and on time.

FITFI Migration: How It All Started

On October 1, Step App announced that it would start migrating all FITFI tokens from the Avalanche C-Chain to its native Step Network subnet. The migration was seen as a necessary step as the move-to-earn app gets ready to launch in the coming weeks.

The Step App team decided to halt all FITFI staking pools to make sure everything moved smoothly without issues. Seven days later, it was clear that everything was done successfully. But what is FITFI anyway?

Well, for now, it is the main governance token for Step App. The coin is already in circulation too. According to data by CoinMarketCap.com, there are 410 million FITFI tokens in circulation.

The total supply earmarked by the Step App foundation is 5 billion. So, there is just about 10% in circulation right now. Step App also has a second utility token called KCAL.

Why Does The FITFI Migration Matter?

As we reported here, the Step App is expected to launch officially on December 1. Over the next 60 days, the team will release a series of updates and info to help hype up and market the launch.

One of the key things for the move-to-earn project is to ensure that its native Step Network is up and running by then. In fact, according to the project’s whitepaper, the Step Network is supposed to be the basis of everything.

In addition to the Step App, the network will also power the NFT marketplace, the StepEX decentralized exchange, and other related apps that the team may want to add to the ecosystem.

Since FITFI is the main governance token for this project, it makes sense that all aspects of it would be based on the Step Network.

The fact that the migration has been done successfully without a hitch suggests that the Step Network is ready for action ahead of the December 1 launch.

Is Any Action Needed from Users?

For Step App users who were already in the staking program, there is nothing to do for now. No need to change wallets or confirm anything. The staking program and associated yields will go on as they did before the migration.

Only lootbox winners will have to take action and claim their lootboxes on #StepNetwork. Claiming lootboxes starts mid next week (Oct. 12). How do I do this? See the next question!

However, lootbox winners will now have to claim their lootboxes moving forward. This will be done on the native Step Network. Claiming lootboxes is expected to start from October 12. All lootboxes that existed before the FITFI migration have also been migrated to the Mainnet. The same is also the case for lottery tickets.

So, how will users claim their lootboxes? Well, on the staking page on the Step App, a new CLAIM button has been introduced into the UI.

Just click the button and follow the prompts. Only lootboxes issued before the FITFI migration are available to be claimed.

You do this by going to the #Staking page (https://t.co/iPszEW14qr) and clicking the new ‘CLAIM’ button below your lootbox. You have to do this for all your pre-migration lootboxes. Claiming lootboxes starts mid next week (Oct. 12).

What Is the Step Network?

It is actually built as a subnet on Avalanche. This is designed to not only enhance the speed of transactions but also to scale over time.

When the Step App launches in December, it will just be the usual M2E app like STEPN and others. But there is more to this project than M2E, and the team here will need a robust web3 infrastructure to power everything. The Step Network under the Avalanche chain provides this infrastructure.

It’s been almost a year since the Step App was announced. The team has been working hard to bring the app to life, and despite several delays, it seems December 31 is D-day.

The fact that Step App has been moving some of the FITFI functions to its MainNet indicates it’s all systems go.

The move-to-earn app will be releasing some updates regularly ahead of this launch. We even expect one to come later this week. At P2E Diary, we will be there to cover it all.