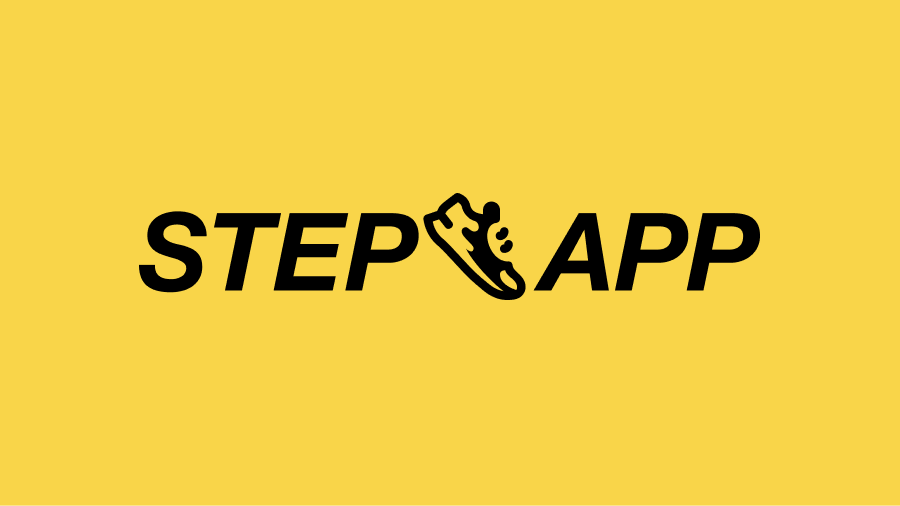 The new and highly anticipated move-to-earn app Step App, is now in its public beta stage. The app is now live for beta playing! Let’s find out more about this exciting news, and what new updates we have!

Step App is a move-to-earn app set for a public wide release in December. The app has just implemented an onboarding process for friend referrals to get new users signing up. This is going to last until the end of October 31st.

The FitFi industry is hugely successful, being a $100B industry. Step App aims to step up, becoming the most dominant FitFi app in the metaverse. With such a comprehensive, well-built app, Step App aims to involve fitness influencers and athletes in the platform. Doing this is an aggressive tactic, as we wrote in a previous article, but this could be extremely successful. By involving professional athletes and influencers, users are likely to take the app more seriously and engage in the FitFi aspects of the app.

Step App allows users to earn cryptocurrency $FITFI tokens and KCAL tokens. The Step App token economy includes staking, liquidity incentives, and staking tokens. $FITFI tokens are the governance token, benefitting from ecosystem fees. KCAL tokens are in the in-game token and can be used to buy SNEAKs, and can be earned from staking a SNEAK.

In a series of tweets, Step App has announced that the public beta is now available for download. So, let’s get the details about all of the developments in this news.

Firstly, the app beta can be found in the Google Play Store for Android devices. For iOS users, you’re required to install TestFlight and then the beta, Follow these instructions for more information. The links provided in these tweets will continuously remain available for those who want to know more information. Find these links in Step App’s help center.

Additionally, you can start on Step App beta, and get one of the limited activation codes through Discord or Telegram. These codes will be distributed on a regular basis through these channels. Step App plan to give out at least 200 codes a day on each of the channels, with up to 10 codes being available per hour.

The support team behind Step App is willing and ready to help any users out with questions or feedback. After all, this is the public beta, meaning there is still time before the official public release. Step App staff have kindly asked the Step App community to direct any questions or feedback to the support team, instead of to Telegram or Discord. Through doing this, questions will be answered more timely and professionally.

Within the thread of tweets, Step App has announced a brand-new help center for new users. This help center contains all the information about how to start running and earning, and getting started with the app.

The brand-new help center is the hub for the web3 fitness app, with a range of articles dedicated to all sections of the app. As well covering the news around the beta release, we’re also going to take a look at this new help center, and some of the contents. On the help center, you can find all the answers, tutorials, and information you’re looking for.

Firstly, in the Step App section, there are 25 articles dedicated to playing the game. This includes helpful information about public beta activation codes, downloading the app, game mechanics, sneakers, energy, gems, earning mechanics, and the basics. There is also a huge section on the tokenomics of the app, even covering elements of fees and taxes in the game.

Finally, the last two sections cover the STEP Ex decentralized exchange platform, as well as the native STEP blockchain. These sections answer what is the Step Ex, SPEX tokens, how to swap funds on Step Ex, defining the Step Protocol, and the Step Testnet parameters.

The Step App team has stated that by using the Step App beta, you are providing the Step Team with valuable information on app performance, allowing the team to create an even better experience for all Step App users. So, keep your eyes peeled for more app updates as a result of beta player feedback, and more news! Happy Stepping!