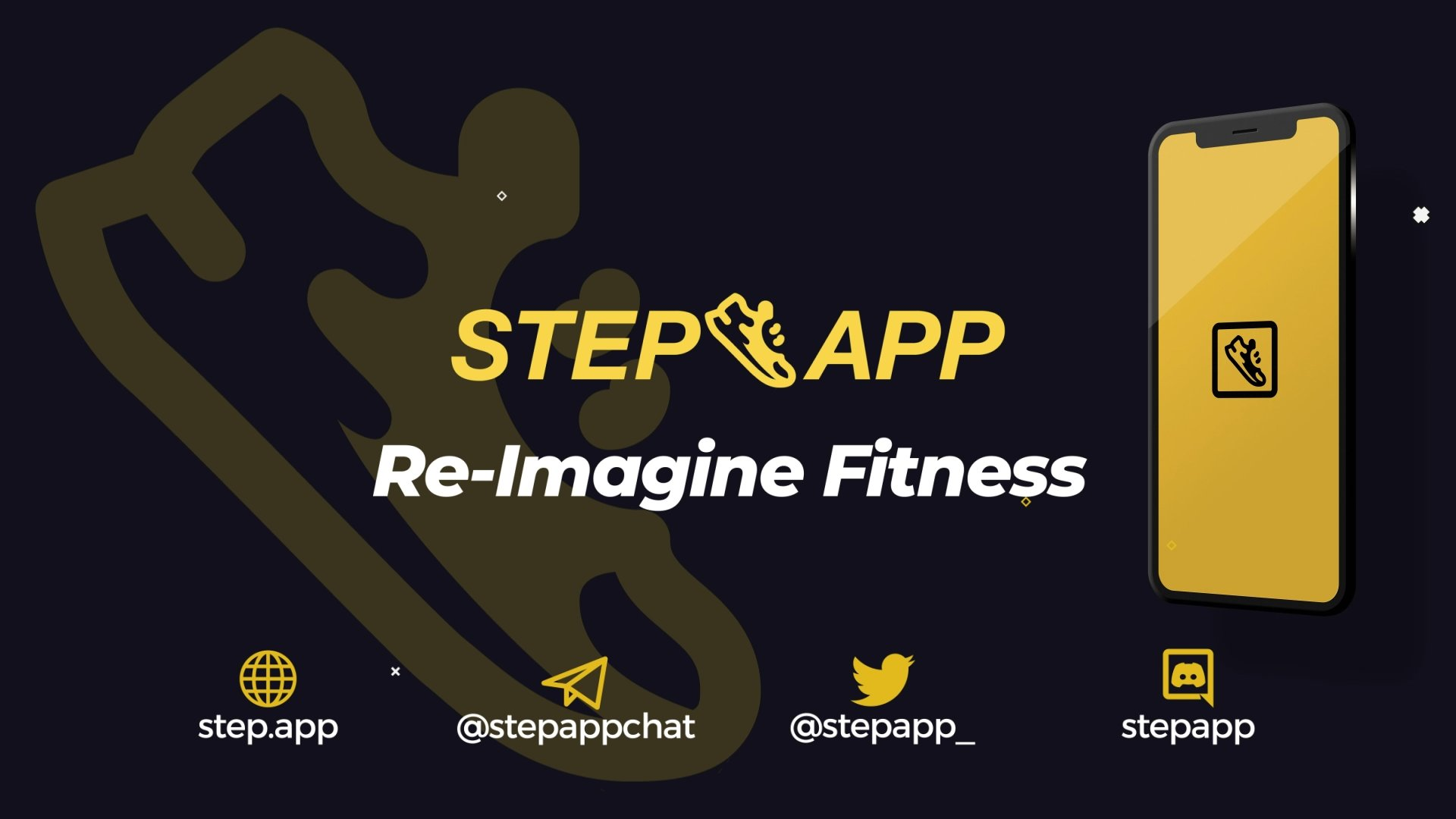 Popular web3 fitness platform, Step App has announced that users can start claiming their FAT points. The announcement came through on November 18, 2022, via the platform’s Twitter handle. With this, users can enjoy the amazing rewards that can be unlocked with their FAT points.

The popular M2E web3 platform is focused on giving members of its user community the opportunity to earn more rewards. Resultingly, the platform launched the FAT earning scheme via a referral points program. This way, users – referred to as Steppers – can earn referral benefits and lootboxes.

In the same vein, the FAT referral points program capped off on October 31, 2022. As promised, Step App has updated its community members that they can now claim their FAT tokens. Indeed, this is a welcome idea from the fast-rising M2E fitness platform.

To the 12.7 million Steppers who referred people, THANK YOU!

Now it’s time to start claiming your FAT so you can access your lootbox rewards – $KCAL, energy, gems or even SNEAKs!

What Are FAT Points?

FAT points can be described as “receipt” points that make users qualified for KCAL redemption. It is noteworthy that KCAL will be Step App’s native cryptocurrency after the official launch. As a result, users will be able to convert their FAT tokens to KCAL in due time.

Step App introduced the idea of FAT points to create more awareness about the platform and allow users to earn more. That is why the FAT points scheme was launched together with a referral program. With the FAT points, Steppers can unlock amazing rewards when the app goes live officially.

How to Claim FAT Tokens

In the recent announcement, Step App stated the ways by which users can claim their FAT points. Prior to this time, the platform launched a referral program in which users were required to invite new members. The hint was: The higher the number of members invited, the bigger and better the rewards.

“To the 12.7 million Steppers who referred people, THANK YOU! Now it’s time to start claiming your FAT so you can access your lootbox rewards – $KCAL, energy, gems, or even SNEAKs! What are you waiting for?” – Step App

Here are the steps involved in claiming FAT points:

When trying to do that, they are to use the FAT token address – 0x9c9e77BCb667D41ae1e63677f70Efd4681faC9d4. Most importantly, the FAT points claiming period ends on December 31, 2022. So, all users are advised to claim their FAT points before the end of the claiming period.

According to Step App, the FAT points referral program was launched to onboard more users into its ecosystem. This way, they can all come together and build a healthy, abundant future. Also, they will earn several benefits during the process.

By earning FAT points, users are sure to get lootboxes. As the name implies, lootboxes are boxes that literally can be looted. But in this case, users can find items including gems, energy, and $KCAL – which will soon be Step App’s native currency.

So, do you and your friends motivate and support each other? Are you all focused on building a healthy, abundant future together? 🔥 #StepApp #MoveToEarn
1/3 pic.twitter.com/aUSr5UcpKl

At the end of the FAT points referral program on October 31, 2022, a cooldown period began. Basically, a cooldown period is one during which all platform activities are paused. During this time, platforms reorganize their systems and get ready for the next phase of activities.

Step App’s cooldown period lasted 10 days from November 1 to November 10, 2022. During that time, the platform implemented every necessary plan to strike a balance between its activities and its ecosystem. Well, almost every platform needs a cooldown period, especially after a long run of intense activities.

After claiming FAT points, users can use them to unlock their lootboxes. However, this feature will not be available until the official launch of the Step App on December 1, 2022. From that day, lootboxes will be present in the app and users can access them based on their FAT point balance.

In the lootboxes, users can find valuable assets including energy, $KCAL, and gems. Once claimed, the lootboxes will remain in the claimer’s account even after the FAT points referral program has ended.

Via the same announcement, Step App explained that claiming FAT tokens does not automatically mean that lootboxes have been claimed. In that regard, users should not be confused or mistake the process of claiming FAT tokens for lootboxes. Also, lootboxes will be available for claiming in the Step App, which will be officially launched in December.

Look out for our upcoming announcement where we will share more information on lootboxes and the in-app process with you!

Time to claim your rewards Steppers!

Furthermore, users are urged to be on the lookout for upcoming announcements from the Step App. The platform will disclose more details on lootboxes and how to claim them in the anticipated official app.

Step App is a fast-growing M2E platform that offers rewards to users while they engage in fitness activities. It brings together the operational techniques of blockchain tech, decentralized finance (DeFi), cryptocurrency, and physical movement.

Interestingly, Step App works in a Fitness Finance (FITFI) ecosystem, allowing users to immerse themselves in fitness activities. To do this, the platform employs augmented reality (AR) and connects the gamified metaverse with the real world. Consequently, users interact with their avatars and complete fitness missions.

The platform has announced that the FAT referral program will officially end on December 31, 2022. Before the day, users will be able to claim their FAT tokens as well as their lootboxes. While they can still access unopened lootboxes, unclaimed FAT points will be lost after December 31.

Additionally, Step App will be launching another referral program on January 1, 2023. Meanwhile, users are expected to burn 50 FITFI before they can claim their FAT points.