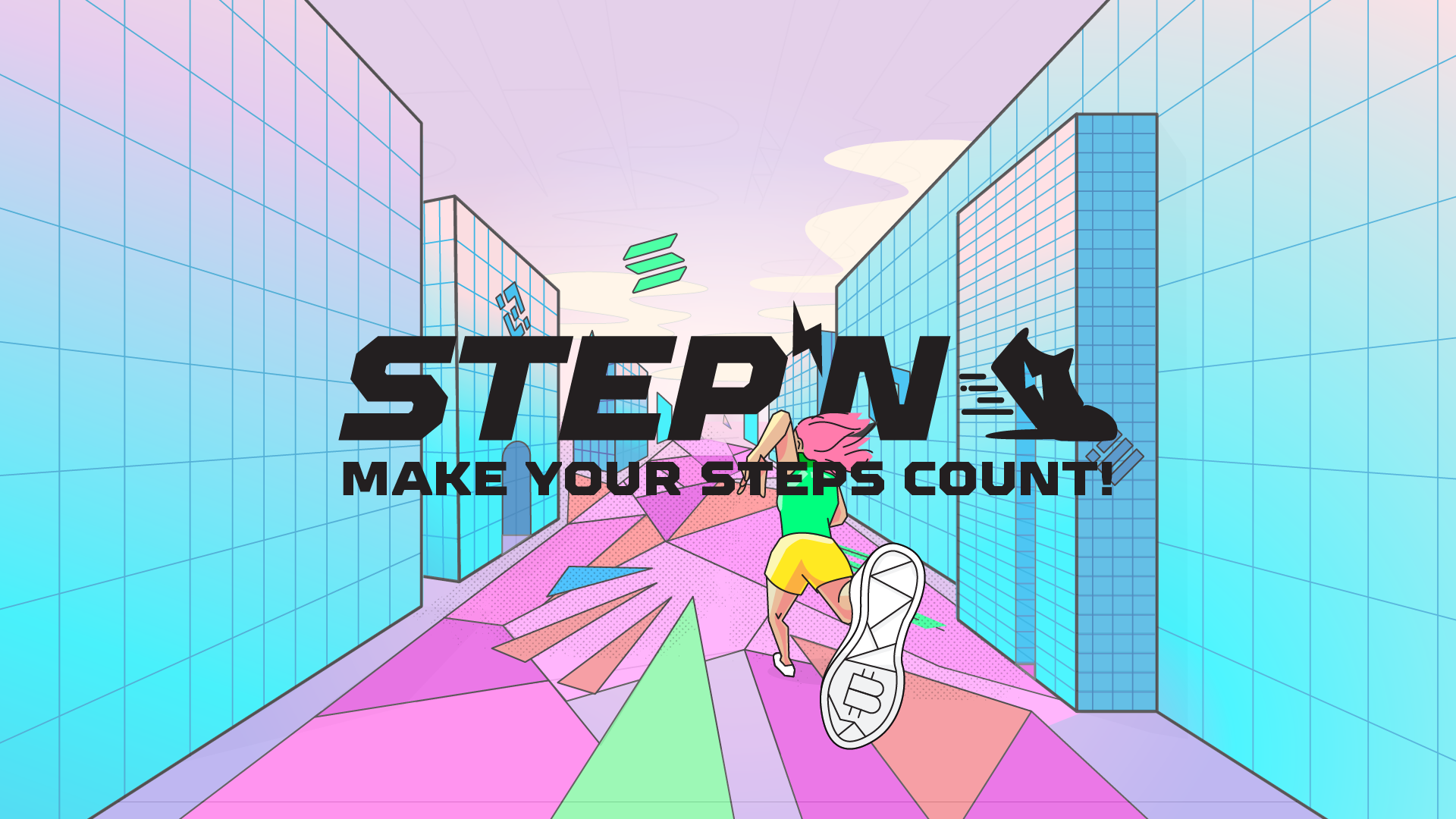 There is a strong commitment to mitigating climate change at STEPN, and the organization has been a pioneer in encouraging other web3 initiatives to do their part. They discussed their environmental stance and recent efforts in the field of carbon offsetting today.

The distances you travel during exercise can be tracked with the help of the StepN fitness app. The game’s main purpose is to motivate players to maintain a healthy lifestyle by offering cryptocurrency for doing so. Active runners and users can set themselves up for financial success by fusing elements of the gaming industry and the fitness industry.

This is why StepN has become so well-liked among runners and joggers everywhere. StepN is widely considered the best move-to-earn game because of the wider communities it has inspired around the world.

StepN’s straightforward design and operation have also attracted a sizable and diverse audience interested in improving their health while making some extra cash.

Simply put, the cryptocurrency payout serves as a carrot to encourage people to make healthy lifestyle choices. StepN also provides a straightforward introduction to NFTs and cryptocurrencies for those who are just getting started in the space.

Why is STEPN concerned about climate change?

The founders of STEPN are concerned about the health and happiness of people all over the world, which is why they came up with the idea to create a network that rewards people for walking and spending time outside. However, they understand that the state of our planet directly affects our own well-being.

Rising global temperatures are a direct result of climate change, which has been linked to both an increase in the frequency and intensity of record-breaking heat waves. STEPN states that: “Today, companies have a clear responsibility to take account of the impact of their business on the climate. We all share the world and the future of the earth, and it’s one that we’ll need to pass on to our children.”

We can all see and feel the effects of climate change this summer, and while heat is just one symptom, it’s a glaring one. Since they recognize the urgency of the situation, STEPN has partnered with Nori on its carbon offsetting program.

The same story is being told all over the world this summer, and it’s a hot one. The frequency and severity of heat waves in both the Americas and Asia are increasing, and new records keep getting set. Here are just a few examples that StepN points out that show the devastating effects of climate change:

The toll that high temperatures take on human health is, unfortunately, all too real. And the damage they cause isn’t always immediately apparent. Those who are already weakest will feel the effects most acutely.

That includes the young, the old, and those with long-term conditions. The effects of heat exhaustion on motor-cognitive performance and mental health are universal. Even the physically fit and the self-assured are affected.

Heat waves affect more than just people’s health. They affect every part of society. By 2030, it is estimated that lost productivity will cost the global economy $4.2 trillion annually. Mostly in developing countries.

STEPN also talk more about pressing issues over on their official Medium account. Start by checking out their guide to physical, mental, and social health.

Or stay up to date at Play2Earn Diary.