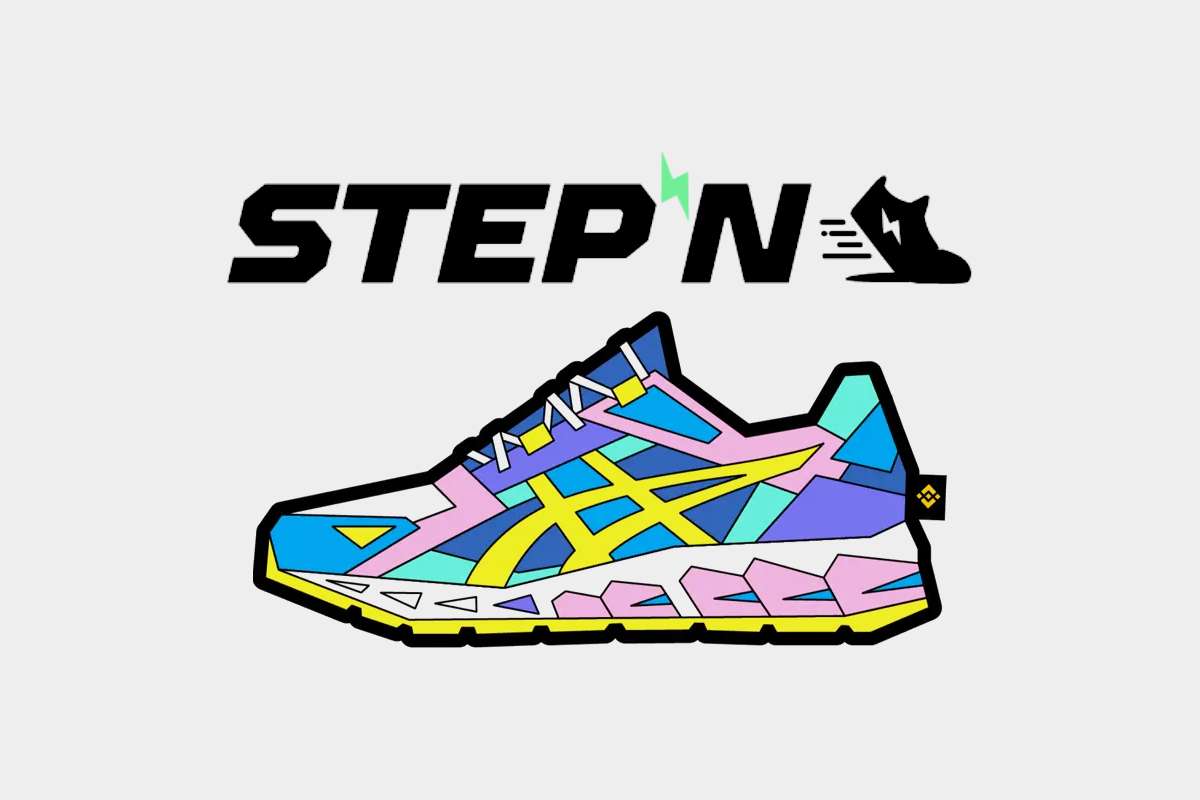 New York is the hub for many things, including a huge STEPN community. Made by Solana, STEPN is the move-to-earn game that is making its mark in the crypto community. It has been marked as one of the best move to earn games of this year. When running, the app rewards you with GST (green satoshi) tokens. It is said some players are earning up to $20 of tokens each run. Earning tokens has never been easier with STEPN, and you can earn GST for walking, jogging, or running outdoors in your NFT sneakers. STEPN is making its name everywhere in the crypto world, but there is one place in particular where runners are thriving. New York has quickly become one of the most popular places for STEPN runners to play, especially with the upcoming marathon in the city.

How Do You Get Tokens in STEPN?

STEPN aims to get players active and healthy, with the help of tokens and a pair of NFT sneakers. When wearing these NFT sneakers, you can continuously earn tokens on your walks, runs, or jogs.

To gain tokens, or GST, you need to sign up with an account, and purchase the virtual NFT sneakers. The NFT sneakers will replenish their energy after twenty-four hours. This tells players how many minutes of exercise they can do to earn tokens. When running, you can add features to your sneakers, expanding the length of the energy span, and overall gaining you more tokens.

When earning tokens, you can earn Solana (SOL), Green Metaverse Tokens (GMT), or Green Satoshi Tokens (GST). SOL is used to purchase the sneakers, whereas GST tokens are earned when running or walking. The more GST you earn, the more upgrades you can add to your virtual sneakers. GMT tokens are used to change the name of your sneakers, as well as access premium content.

How Is STEPN benefitting players?

The whole idea of STEPN is to encourage people to be more active, and use their rewards to continue being active. The idea of cash can unsurprisingly motivate people to stay active, and its benefits were made clear within the first few months. Within just a couple of months, the app already had over one million sign-ups.

STEPN benefits users through earning passive income, as well as improving their health and activity levels. When running, players can build up their energy if they have good sneakers. Using the GPS motion tracker within your phone, STEPN also makes sure that players cannot cheat. Yawn Rong, the CEO, states that the minimum that users can expect to earn from a single run is $25, making it a worthwhile investment for active players. Some lucky STEPN players have been earning more than $4,000 a day!

STEPN is proving to be more and more popular, especially for those who live in large cities. For this reason, New York City is one of the most popular. Central Park has remained a running hotspot for years. With the help of STEPN, running in New York has never been more popular, and profitable!

STEPN is proving to be helpful for athletes, ambassadors, and regular people who are wanting to spark up their active lifestyle. With Olympic gold athletes, to regular people, STEPN is attracting a wealth of different players in New York City. Additionally, there are dedicated Strava clubs for STEPN in the city, as well as a huge STEPN community, featuring events and running clubs. The recent STEP’N Meet-up took place in Central Park, encouraging players to see how much they can earn in one day.

The event featured a thirty-minute hang-out. Players got to know one another, with a walk, jog, or run in groups. Players grouped together depending on the speed of their sneakers, as well as any additional features they may have had. For this event, the running route looped around Central Park reservoir. To hit the 5K mark, STEPN players had to complete two laps of this area. To add, when running this loop, players received a map of the park, with optional routes. Also, players received free merchandise after the race, as well as a ticket to the shoebox raffle. More upcoming events are planned for the summer, with this just being one of many for STEPN players.

STEPN is truly changing the lives and community of runners within New York, with hundreds of people signing up for the app every single day. Additionally, there are regular event meetups for people who are passionate about STEPN, where players can learn about the game, as well as collectively learn different strategies to help them earn more tokens and level up their sneakers.

There has also been the STEPN NYC running club that has had a huge effect on the success of the game within the city. The unofficial club encourages players, old and new, to meet with other players, and go for a run or walk.

Speaking on his Twitter spaces event, Solana gaming fanatic Barndog spoke about the effects of the game. At this time, STEPN released their official Twitter. It was clear that this incited excitement within the STEPN community. With lots of events planned for the summer, NYC looks to be the hub of STEPN events.

The upcoming New York City Marathon is also giving New York-based players an amazing opportunity to level up their sneakers before the big event. This increases players’ chances of winning more tokens. Solana also recently opened their new shop in the Hudson Yard area, which is close to the end of the marathon. Solana is planning to host a variety of events, gaining a lot of traction from crypto people.

STEPN is proving to be an amazing move-to-earn game. The huge community that has evolved in New York City makes the success of the game even better. An entire community is excited about the future of the game and players.

It is clear that the NYC STEPN community is thriving. The STEPN community is encouraging for STEPN athletes, as well as those who are only just getting into running. STEPN is a perfect example of a community-filled crypto game with amazing results.