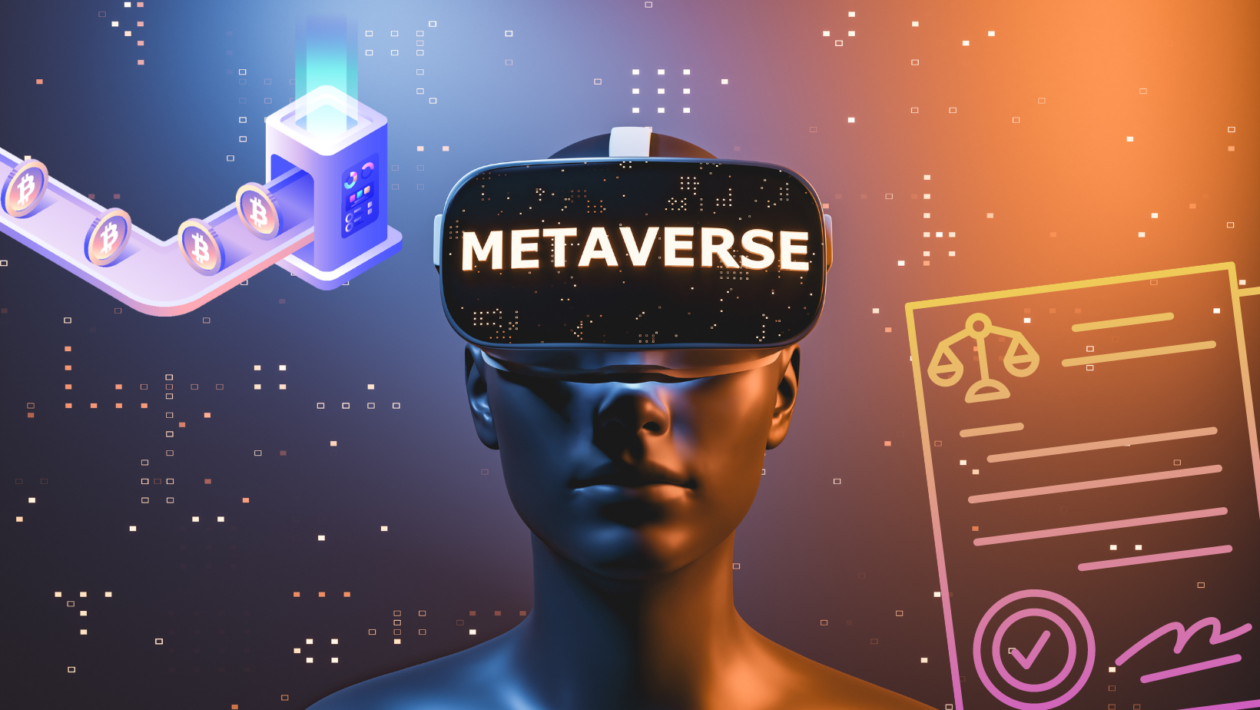 A recent survey has taken the first in-depth look at the gamer community’s attitude to Crypto, NFTs, and Web3 gaming. The results show that gamers don’t get crypto and struggle to feel confident investing in NFT gaming.

In June 2022 leading data creation platform and a member organization of the Market Research Society, WALR, conducted the research by surveying 6,921 global respondents in the gaming community.

Why are gamers not confident in crypto? And how can the industry turn this around?

To qualify for the survey, respondents had to meet one of two criteria:

Data from a new survey shows that gamers are aware of crypto and gaming – with 89% aware of bitcoin and 51% aware of NFTs – but have primarily negative feelings about the asset class. Gamers ranked their feelings toward crypto at 4.5/10 and NFTs at 4.3/10.

As for intent to play a Web3 game, the numbers are dismal. The survey shows that only 52% of gamers are familiar with any Web3 gaming term, while only 12% have tried playing a crypto game.

The survey reported that gamers cited practical challenges, such as a lack of familiarity with how Web3 games might work, as a reason for not getting involved. Those gamers familiar with Web3 cited concerns over scams and start-up costs as a reason for not playing these games.

But the data also shows that there is a conversion funnel for gamers. Those gamers that eventually try a Web3 game tend to like it, with favorability ratings hitting 7.1/10.

Only 25% of respondents under 40 said they would be interested in playing games to earn cryptocurrency after enjoying a Web3 game. However, a running theme throughout the results is that only those with experience with crypto had much confidence in investing.

A Lack Of Confidence

A survey published in 2021 revealed that “Gen Z is interested in personal finance and investing, but they lack confidence and want more financial education.”

Gen Z’s financial confidence is low, but they’re hungry to learnTeens recognize the importance of personal finance but are aware they don’t have the education or knowledge that they need.

If the generation most confident online still lacks the financial know-how to invest in crypto-markets, this likely explains resistance to the Web3 sphere. The survey also highlights that once gamers engage with Web3, their reactions are generally very positive, ranging from 7.1/10 (Gamers) and 8.3/10 (Crypto Gamers).

One well-known scam in gamefi happened in 2021 in the famous Squid cryptocurrency, based on the Squid Game show, as it plummeted to almost $0 after reaching a peak of $2800. The scammers got away with $3.38M of people’s money by suddenly depreciating the stock.

In NFT games, scammers generally target the community with wide-reaching, sudden pop-ups in the market and aim to accomplish their aims as quickly as possible.

Unsurprisingly, they target novice investors with overpromising commercials. So, if you’re entering the gaming crypto market and have invested in an NFT that seems trustworthy due to the name’s prominence (Squid Game was massive at the time), then it might ultimately turn you off games based on the blockchain.

We need to get the message out there. NFTs, Crypto, Blockchain, Web3 – these terms don’t have to be intimidating or inspire confusion.

“After being given a definition of what constitutes a Web3 game, 22% of respondents said they had played one. 81% of Crypto Non-Gamers – not considered gamers in our survey – had done so, falling to just 12% of regular gamers” – Coda Platform

If gamers don’t know the difference between Web3 and play-to-earn gaming, investing in crypto via the digital gaming space will be a considerable step involving much risk. If blockchain gaming wants to attract gamers, it has a few steps it needs to take: