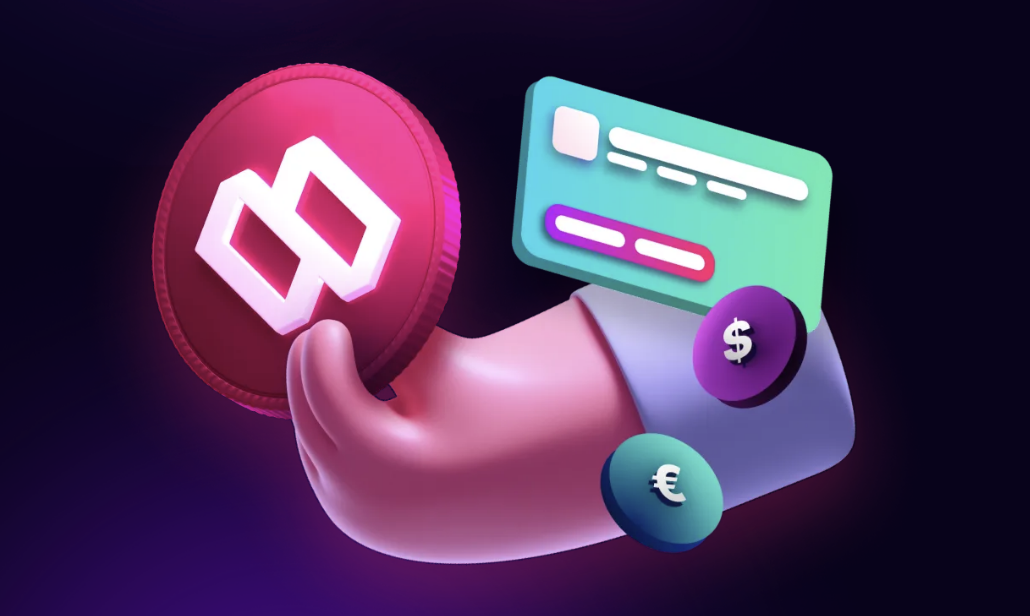 The Sweat Economy has confirmed that it distributed well over 17,530 rewards in September alone. The move-to-earn app says these are part of staking rewards for the SWEAT token.

So far, over 100 million SWEAT coins have been staked. It’s a huge achievement for a token launched just a month ago.

The 17,530 rewards cut across various areas. However, a huge chunk here is NFTs. The Sweat team recently awarded 10,000 NFTs to 10,000 Sweat wallet users through the Near Protocol. This is the largest NFT reward so far on Near.

Also, the web3 fitness app offered 6,000 Amazon gift cards for SWEAT stakers. Each gift card was worth around $5.

The move-to-earn platform also confirmed that 1500 Adidas cards were also given. However, another 1500 are still being processed and will be distributed to the winners in the coming days.

Additionally, the project has rewarded ten lucky Sweat users with ten tickets to the 2022 FIFA World Cup in Qatar, including paid expenses for hotels, matches, and air tickets. Also, some ten lucky winners got tickets to watch Coldplay live, while ten others received Macbooks.

The SWEAT staking rewards are an important part of the incentive regime designed to make the coin more mainstream in the longer term.

Of course, there will be more and more rewards for Sweat Wallet users in the coming weeks. Right now, the M2E app is actually offering signed Lionel Messi jerseys. It’s not clear how many jerseys are on offer.

This also comes barely a week after the project announced it was offering signed Cristiano Ronaldo jerseys. These are two of the greatest footballers over the past 20 years or so.

Also, there is another NFT giveaway in the works. Sweat has partnered with Paras, a major NFT marketplace on Near, to offer these NFT rewards. About 888 limited edition NFTs are on offer as part of this program.

Sweat is also trying to involve the community as much as possible in deciding what kind of rewards should be offered.

A recent Twitter poll found that most community members would love to see more sneakers come into the fold. We are likely going to see this in the near term.

How Does SWEAT Staking Work

Normally, staking is designed to unlock more tokens. For example, SWEAT staking offers a 12% annual yield. This means that if you stake 100 SWEAT tokens, you can expect to get 12 more at the end of the year.

Staking is seen as a great way of vesting coins, and it proves that the community has confidence in the long-term prospects of any given project. However, the SWEAT staking program is a bit different.

First, when you stake SWEAT, you are eligible for certain rewards, and as we can see from above, over 17,530 of these have already been awarded. Also, staking SWEAT will unlock certain unique features in the Sweat Wallet.

For example, higher stakers could, in theory, pay less transaction fees when they transact in the wallet. Additionally, staking increases daily minting limits, allowing folks to get more SWEAT for the same amount of movement.

The Sweat team is working very hard to expand the overall utility of the Sweat Wallet until it becomes a full DeFi app. Stakers are, therefore, likely to benefit a lot through premium access to some of the most important wallet features.

Sweat Staking has taken off incredibly fast. In the latest update released by the Sweat team, 100 million coins are now locked in staking pools. At one point, over 20 million coins were staked in just a week.

If this trend holds, it is possible that we may hit 300 million staked tokens by the end of this month. Also, over 1 million growth jars have already been created to stake SWEAT. This suggests that over 1 million people are interested in staking the SWEAT token.

What makes this such an amazing thing is that this success has actually been achieved in less than a month. We also know that over 100 million Sweatcoin users still have not migrated to the web3 Sweat Economy app.

If the team can somehow manage to convince even a quarter of these folks to get into crypto and stake SWEAT, then the stats will get much better in the longer term.

The Future of the SWEAT Token

Minting SWEAT through movement will remain the foundation of the Sweat Economy ecosystem in the near term.

We have, however, seen some major updates on tokenomics. Moving forward, it will be 4x harder to mint sweat through steps. This is an unprecedented change that came as a surprise this week. But it is in line with the team’s vision to generate more demand for the token.

The buy and burn program is also in full swing. Thirty million SWEAT coins have already been burned. We expect millions more this month.