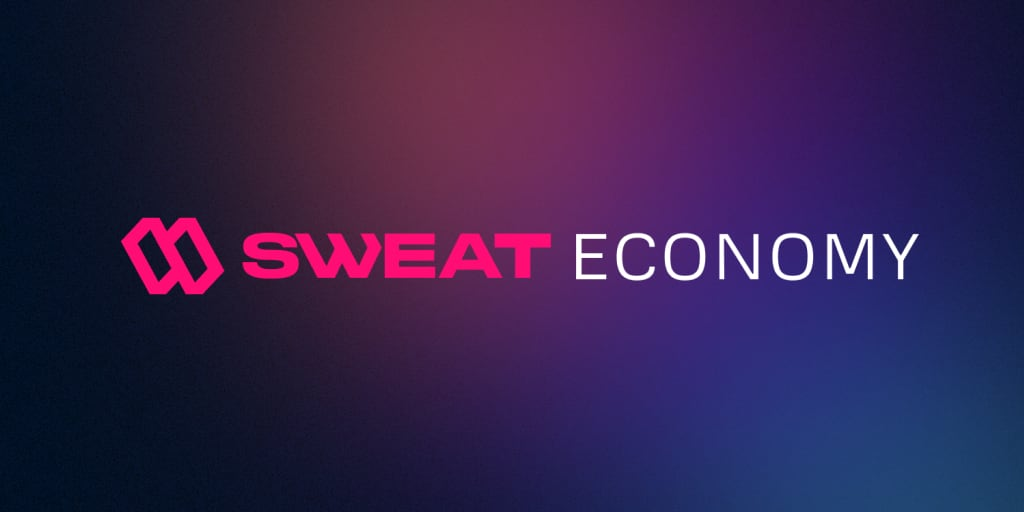 Sweat Economy, a move-to-earn app that launched about a month ago, has now hit 3.5 million active monthly users. This makes it the de facto leader in the M2E space, overtaking STEPN in the process.

During its peak, STEPN managed to reach around 3 million active users. That number has since dropped, setting the stage for the Sweat Economy to emerge as a dominant force in web3 fitness.

Rounding off the week. Take a look at some SWEAT highlights from our first month! #walkintocrypto pic.twitter.com/ow1km9q24A

The launch of SWEAT on September 13th was planned for months. But its success comes as a huge surprise. The project managed to distribute SWEAT tokens to 15 million people in the token generation event. Also, the month that has followed this TGE has been epic.

For starters, the move-to-earn project has now managed to record 3.5 million active users in a month. There is no other web3 fitness app that can boast such insane numbers. But that’s not all.

Sweat Economy has expanded access to its Sweat wallet around the world. At one point, the wallet was the most popular financial app in over 51 nations.

According to tracking by Dapp Radar, the Sweat Wallet is still among the top 20 most-used apps in the world. However, the first week after launching, the app hit first place on Dapp Radar.

Sweat Economy has also reported some decent results with its SWEAT token staking program. In September, 105 million coins were staked.

More utility in the Sweat Wallet has also been added. Fiat on Ramp, a feature that allows folks to buy crypto with fiat currency, is a major highlight.

Why is Sweat Economy Growing So Fast

The entrance of Sweat into the M2E market couldn’t have come at a worse time. As the broader crypto market faces a significant slowdown, conditions in gamefi have also deteriorated. You would expect that the appetite for new gamefi projects would be much less now than it was at the start of 2022.

But despite these underlying market conditions, the Sweat Economy has achieved so much in one month. The reason for this is actually based on the experience the platform has in web2.

We have not seen any data showing how many Sweatcoin users have actually joined Sweat Economy. A significant percentage of Sweat Economy users may have never used Sweatcoin before. But despite this, the move-to-earn project is starting from a solid foundation.

Another reason why Sweat Economy has reported superb growth in 30 days is based on its simple, low-risk, and straightforward approach to M2E.

Unlike the STEPN app, which is the main competitor here, Sweat Economy does not have any entry barriers. Users do not need to purchase any sneakers to start earning from movement. Also, the Sweat project is designed to incentivize movement forever.

This is done through two innovative strategies. First, the only way to mint the SWEAT token is through steps or exercises. Secondly, there is no cap on the total amount of SWEAT that can be minted.

So, SWEAT community members can mint SWEAT tokens as long as they want. This was done to ensure that no matter what happens, exercise and fitness remain at the heart of the Sweat Economy ecosystem.

Can Sweat Maintain This Momentum?

There is no doubt now that Sweat Economy will become the most popular M2E app in the near future, at least in terms of monthly active users. The big question is, can the project maintain this growth, and for how long?

Well, it’s very hard to say for now. There are many headwinds in the crypto market, and the M2E space is still very competitive. Other apps like the Step App, Runblox, Amazy, and more are in the works and could also eat up the market share.

But the foundation that Sweat Economy is starting with is just incredible. In fact, the app does not need to appeal to traditional crypto users to succeed. The only thing it needs to do is convince more Sweatcoin users to transition to web3.

For now, 15 million people have downloaded the Sweat Wallet. There are still 100 million others who have used the web2 Sweatcoin app but are yet to get to Sweat Economy in web3. This gives the project a huge base to maintain its growth.

It is also important to note that Sweat Economy is trying to create appeal beyond fitness. Based on the features available or earmarked for the Sweat Wallet, the project is also looking to integrate P2E gamers and even traditional crypto investors.

So, even if the M2E market was to slow down in the near term, the Sweat wallet still has enough utility to maintain sustainable growth numbers.

This integration makes Sweat Economy markedly different from STEPN and other M2E apps in the market.