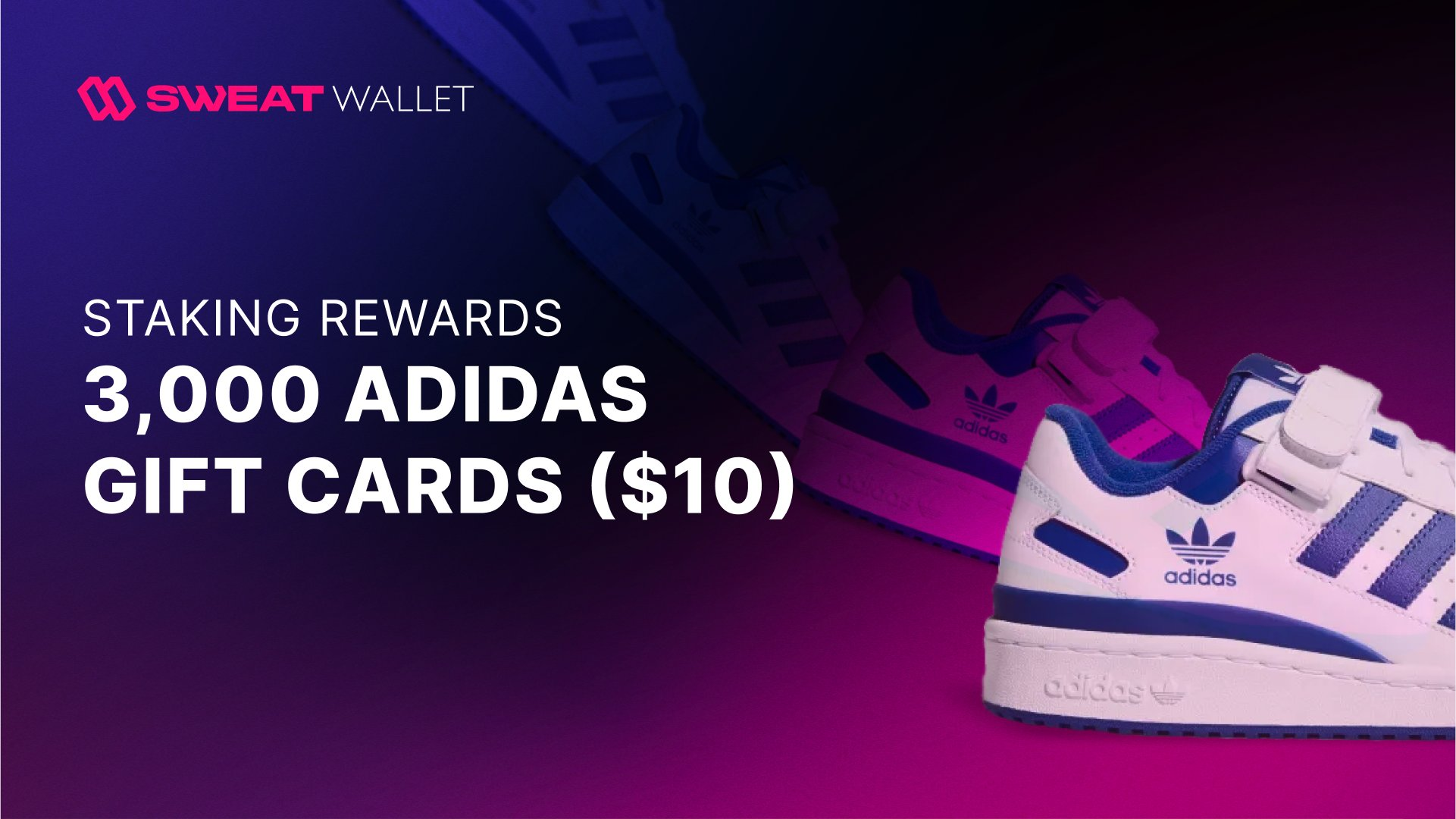 While the giveaway is a welcome idea, it is not the platform’s first. Recently, Sweat Economy organized a similar giveaway featuring Amazon gift cards. Similarly, only SWEAT token stakers were eligible for the Amazon gift cards giveaway.

Over the last couple of weeks, Sweat Economy has been involved in quite some impressive projects. With offers like 400% annual percentage yield (APY) and Qatar 2022 FIFA World Cup packages, it is unlikely for the platform to relent. And now, it is here with yet another interesting package.

We are giving away 3,000 Adidas gift cards worth $10 each to stakers in the Sweat Wallet.

You only need to stake 70 SWEAT in Growth Jars to be in with a chance of winning this reward!💧#walkintocrypto pic.twitter.com/53L8ZrXuQW

As announced, Sweat Economy will be giving away 3,000 Adidas gift cards to stakers in its SWEAT Wallet. Each gift card is worth $10, and winners will be based on the platform’s selection. To be eligible, users are expected to stake their SWEAT t0kens in their various wallets.

While staking is necessary, meeting requirements is vital to have a chance of winning. To participate, members are expected to stake 70 SWEAT tokens in Growth Jars. This way, they will stand a chance of winning redeemable gift cards.

Additionally, the event is likely to create more awareness about Sweat Economy. The platform has been doing well over time, and gifting stakers will simply attract more members.

What Does the SWEAT User Community Feel About the Giveaway?

By announcing the giveaway, Sweat Economy will be tasked with carefully selecting winners to avoid controversies. The Amazon gift cards giveaway came with a lot of action, with winners selected at random. As expected, this did not go well with many users who were not aware of the selection process.

Many users are unsure whether the giveaway will be like the last one. Sweat Economy had organized a giveaway to reward SWEAT token stakers with Amazon gift cards worth $5 each. The total number of gift cards shared was 6,000 – about 0.05% of the platform’s total membership.

One user, @Admirelooz, complained, stating that he met all requirements for the Amazon gift cards giveaway but was not selected. He said:

“Dude, I did for Amazon and I never see the result either I won or lose? It just disappeared from the wallet and idk what is the status.”

Meanwhile, @VintageVic_ replied him explaining that “anyone who won got an email.”

Dude I did for amazon and I never see the result either I won or lose? It just disappeared from the wallet and idk what is the status

Similarly, another user, @simonladd3, commended the platform for its contribution to its user community. He said:

“So, not only does sweat make your SWEAT grow, but it will [also] reward you as well with the chance to win $10 Adidas gift cards to help you get that sweet sweet SWEAT on … So be good to yourself and others, walk jog your way into a better way of thinking.”

Furthermore, several users are optimistic about the event, especially participants in the just-concluded Amazon gift cards giveaway. A user whose handle is @Em_jwillz expressed his high hopes by saying that “I hope I win this time.”

Summarily, the Sweat Economy community is optimistic about the event. Although some are unhappy, having missed out the last giveaway, everyone is positive about getting a $10 Adidas gift card.

So not only does sweat make your SWEAT grow, but it will reward you as well with the chance to win $10 Adidas gift cards to help you get that sweet sweet SWEAT on…🤘

So be good to yourself and others, walk jog your way in to a better way of thinking🤔#healthiswsalth💧😎

The Staking Rewards program organized by Sweat Economy is a project in which users can stake their SWEAT tokens in a liquidity pool. Following the platform’s token generation event (TGE), users were allowed to act as liquidity providers. A huge benefit is that they earn profits or yields per any amount of SWEAT they stake.

In collaboration with NEAR protocol and Ref Finance, Sweat Economy gave users the chance to earn extra rewards on the SWEAT-NEAR pool. While the program aimed at giving back to the SWEAT community, it helped to spread awareness about the platform. Currently, the Sweat Wallet app is top-rated among financial applications in over 100 countries.

Also, the platform offered users 12% annual percentage yield (APY) as well as a whopping 400% APY on their stakes. This is to give them the best return on investment (ROI) ever. With the introduction of 50% profit on buying and burning SWEAT, the value of the token is likely to go higher.

In the Web3 space, Sweat Economy has risen to become a force to reckon with. It is one of the most famous move-to-earn crypto platforms that pays users for keeping fit. It was developed by the brilliant team behind the Sweatcoin application.

Now, every jog, run, or walk you take can be recorded and converted into SWEAT tokens. Since the switch from Web2 to Web3, Sweat Economy has recorded quite many successes. For instance, about 20 million stakes were recorded in just one week on the Sweat Wallet app.

While the main concept sticks to cryptocurrency, users can now purchase SWEAT tokens with fiat currencies through the Fiat-On Ramp feature. The platform is steadily gaining fame, with over 120 million members on board. 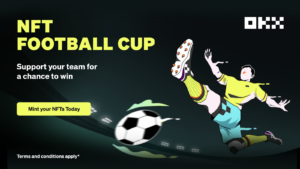