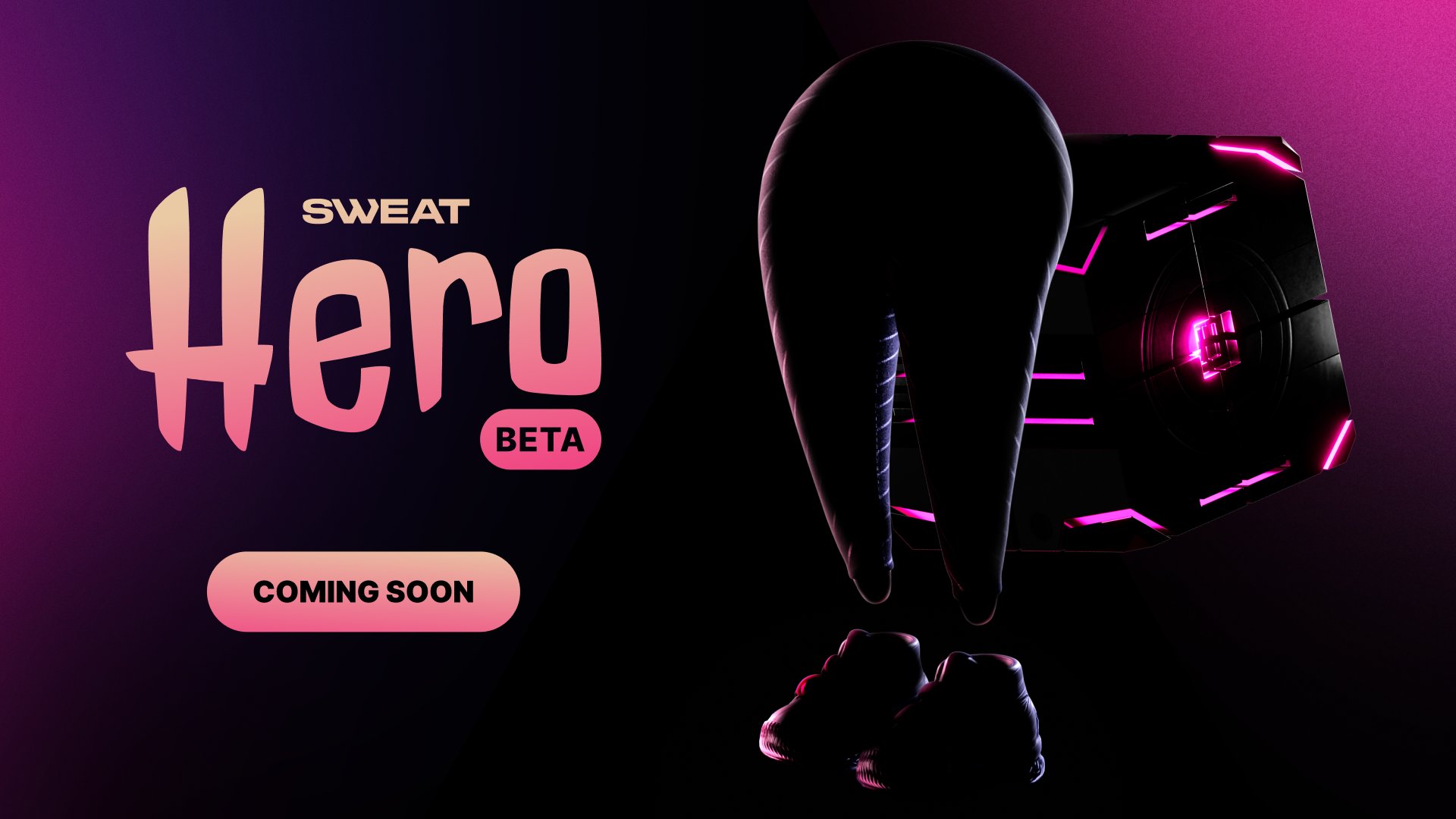 The Sweat Economy team is teasing a possible NFT game, with the beta expected to roll out soon. Dubbed Sweat Hero, the game will be the first casual P2E game in the Sweat Economy ecosystem.

However, the tease never gave us any information about the game or what it will be. Even a few sweat users still don’t know whether it’s a P2E game or not. But nonetheless, something big is coming into the Sweat Ecosystem in the next few days.

Sweat Economy is a move-to-earn app. This is basically a web3 fitness project that rewards exercise with crypto. It’s, therefore, strange to see such a project venture into P2E NFT games. Well, this has actually been the plan all along.

The Sweat team has consistently maintained that user retention and engagement is the most important thing for the Sweat community. After all, if users are engaged, they keep coming back, making the whole ecosystem more sustainable.

In light of this, the Sweat team wanted to make the Sweat Economy ecosystem more than just an M2E app.

According to the roadmap, the plan is to integrate an NFT-based casual P2E game by the end of 2022. It seems like this plan is now well on course.

Well, for now, the only thing we can do is speculate. Sweat has been tight-lipped about what the game is about and what kind of gameplay to expect. However, based on previous statements by the move-to-earn app, Sweat Hero will be an exercise-themed game.

It is also possible that users will need to have special hero NFTs to participate. Additionally, the Sweat team has often talked about casual gaming. This means that users don’t have to be actively involved in the game to earn.

And since it’s a P2E game, we expect the SWEAT token to be the reward currency. But it is possible that Sweat Hero will be much more complicated and exciting than that.

What Else is Coming to Sweat This Year?

Sweat Hero is no doubt a big addition to the Sweat Wallet. P2E games are gaining so much traction in the blockchain space, and it makes a lot of sense for the project to try them.

However, the ultimate goal for the Sweat team is to develop a highly integrated web3 platform that features M2E, casual P2E gaming, and of course, NFTs. In fact, the project wants to make these three areas a core part of the user engagement and retention strategy.

Now that the casual NFT game is about to launch, the next natural course of action will be to launch NFTs. Again, we do not have any details about these NFTs and how the Sweat team intends to integrate them into the ecosystem.

But from what we can gather in the roadmap, this will likely be Dynamic NFTs that can be used to unlock more value and utility in the Sweat wallet. For instance, holders of these dynamic NFTs may get special access to certain app features.

The NFTs will also probably maximize SWEAT minting or rewards in the P2E casual game. Either way, we expect them to roll out shortly after the Sweat Hero Beta is out.

Expanding the Utility of the Sweat Wallet

It is important to note that Sweat Hero will be available exclusively through the Sweat Wallet app. Even the dynamic NFTs that launch later this year will all work within the wallet.

In the 60 days since Sweat Economy launched, the team has been adding an array of features designed to expand the utility of the Sweat wallet. This is designed to help bring the over 120 million folks using the web2 Sweatcoin app into crypto.

First, the team has integrated SWEAT token staking into the wallet. This allows users to experience some aspect of DeFi while earning decent rewards. As of now, over 105 million SWEAT tokens have been staked.

The team has also launched Fiat-on-ramp. This feature within the wallet allows folks to buy SWEAT using fiat currency.

In the future, Sweat Economy will add support for other cryptocurrencies. This would mean that Sweat Wallet users will be able to buy and sell any crypto without leaving the wallet.

We expect more utility features to roll out in the Sweat wallet in the future. The wallet is and will be the center of the entire Sweat Ecosystem.

The possible launch of the Sweat Hero beta comes against the backdrop of significant growth of the Sweat Economy platform. In its September monthly update, the app confirmed that it had managed to sign up nearly 3.5 million active monthly users.

An incredible user base. Thank you to everyone for your support! We’ll keep developing new utility and features to inspire you to move 😀🚶 pic.twitter.com/VFFTpUL9Iv

This makes it the de facto leader in the M2E space, dethroning STEPN, which peaked in May with around 3 million monthly active users.

But there is so much more to come from Sweat economy, especially when you consider the massive user base of its web2 fitness app Sweatcoin. 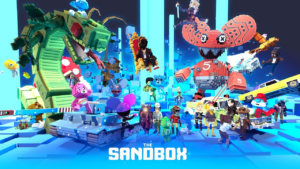