The Everscale Foundation Has Finally Launched! 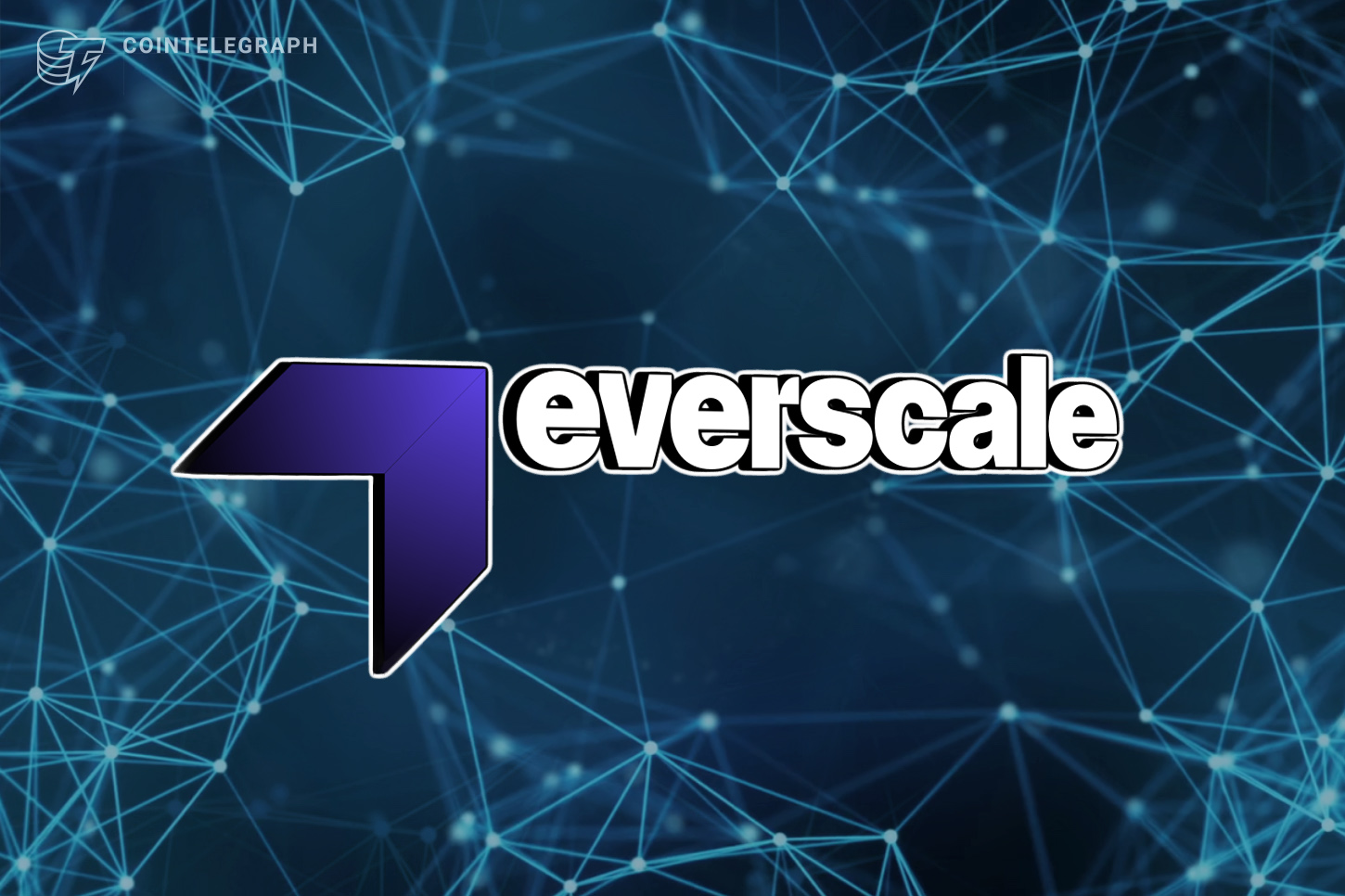 The Everscale Foundation has been officially launched. The decision to create the foundation was made in late 2021. The team was also given a deadline of August 2022 to get this done. Based on the announcement today, it seems the DAO dream is now a reality.

The Everscale Foundation will support the growth of the Everscale blockchain network, including the expansion of its community around the world.

The new foundation will operate as a decentralized autonomous organization. The foundation will also be the liaison between the Everscale Network and other interested stakeholders, including journalists, developers, regulators, and others.

The foundation will also develop growth plans for the network and support marketing and promotional efforts in the near term. We are also learning that the foundation will create and expand incentives to bring in more developers to the Everscale Network.

In fact, a plan to expand grant programs is already in place. The DAO is expected to provide financial assistance to developers who bring the highest value to the network. While the blockchain hopes to focus on several DAPPs, particular emphasis will be placed on DeFi, NFTs, GameFi, and the Internet of Things.

Housekeeping Roles in The Long Term

The Everscale Foundation will also be responsible for general housekeeping as far as the Everscale Network is concerned. First, the foundation will support regulatory compliance with relevant statutes or laws.

Also, the DAO will place special efforts to ensure the Everscale Network and its native token comply with listing requirements in some of the leading crypto exchanges in the world.

The foundation will develop detailed legal and regulatory compliance documents to help achieve its goals. The documents will then be updated, reviewed, and changed depending on the regulatory framework in the crypto, NFT, DeFi, or gamefi spaces.

Ushering Everscale to The World

As noted above, the Everscale Foundation will be at the center of all marketing and promotional efforts by the network. However, the specifics of these marketing strategies are still unknown.

But marketing initiatives will likely be well coordinated across the entire community. The goal is to eventually make the Everscale Network one of the most preferred blockchain infrastructures for DeFi, GameFi, web3, and so much more.

The Structure of The Everscale Foundation

The Everscale Foundation will be a decentralized organization where community members will have a more significant say in the future of the network. Although the structure of the DAO appears to give it a centralized role in how it runs the Everscale Network, all decisions will be community driven.

In fact, the foundation will bring together passionate community members who have been with Everscale right from the beginning. The DAO will also allow anyone to form groups, alliances, and other community-driven collegial initiatives that will ultimately drive growth.

Each member of the DAO will also get equal voting rights. Also, the Everscale Foundation does not intend to control the Everscale Network in any way. The DAO simply wants to support the network’s growth while giving developers as much leeway as possible to create within its ecosystem.

The Everscale Network: Scalability for Web 3

The launch of the Everscale Foundation marks an important milestone in its journey to provide a highly scalable blockchain for web3 projects. The network has framed itself as a platform for everyone, including developers, users, and investors.

Everscale has put immense efforts into incentivizing developers to create in its ecosystem. For instance, it features a Reliable External Messaging Protocol (REMP), a unique technology that makes achieving incredible transaction speeds, security, and scalability easier.

Everscale also comes with distributed programming for web3 developers. Finally,  the launch of the Everscale Foundation, now means that the network will govern through a transparent, decentralized organization. All these factors are crucial in bringing in more developers.

The Benefits for Users

The main focus for Everscale as a web3 infrastructure is to deliver the best user experience. As such, the network features several attributes that set it apart from other major blockchains.

First, Everscale can process over 100,000 transactions per second. The speeds are achieved without any layer 2 scaling solutions. This makes Everscale one of the fastest platforms in the market.

The network also uses dynamic multi-reading and sharding to enhance efficiency and security. It also offers some of the lowest gas fees in the crypto space. This makes it a good choice for P2E gaming, NFTs, and other web3 projects.

The Everscale Network has also expanded opportunities for investors to make money by supporting its growth. To make things more open, all tokens earmarked for the project have already been vested, which means they are in full supply.

As of now, Everscale has 417 active staking pools. It has also reached around 400,000 stakes with an average annual yield of 5.9%. The Everscale network has also built 224 global validators so far and has already reached over 50 million transactions.

As for cross-chain interoperability, the network has an integrated bridge that allows users to move tokens across EVM networks. This is another plus for web3 gaming and NFTs.

The adoption of blockchain technology is crucial in scaling innovations in web3. Although decentralized technologies have been here for over a decade, usage remains relatively low.

According to data by Blockchain.com, at least 83 million people are using blockchains right now. While this is a decent uptake, there is still a long way to go. So, how can web3 promote blockchain usage?

First, web3 gaming, especially with P2E mechanics, is creating a strong incentive for people to use decentralized technologies. The web3 era also paves the way for innovative decentralized products with far-reaching benefits.

Whether it’s in the DeFi space, NFTs, the Internet of Things, or investment DAOs, we are seeing unprecedented innovations that would scale up blockchain use in the future.