The Merge: How Will it Affect Blockchain Bridges? 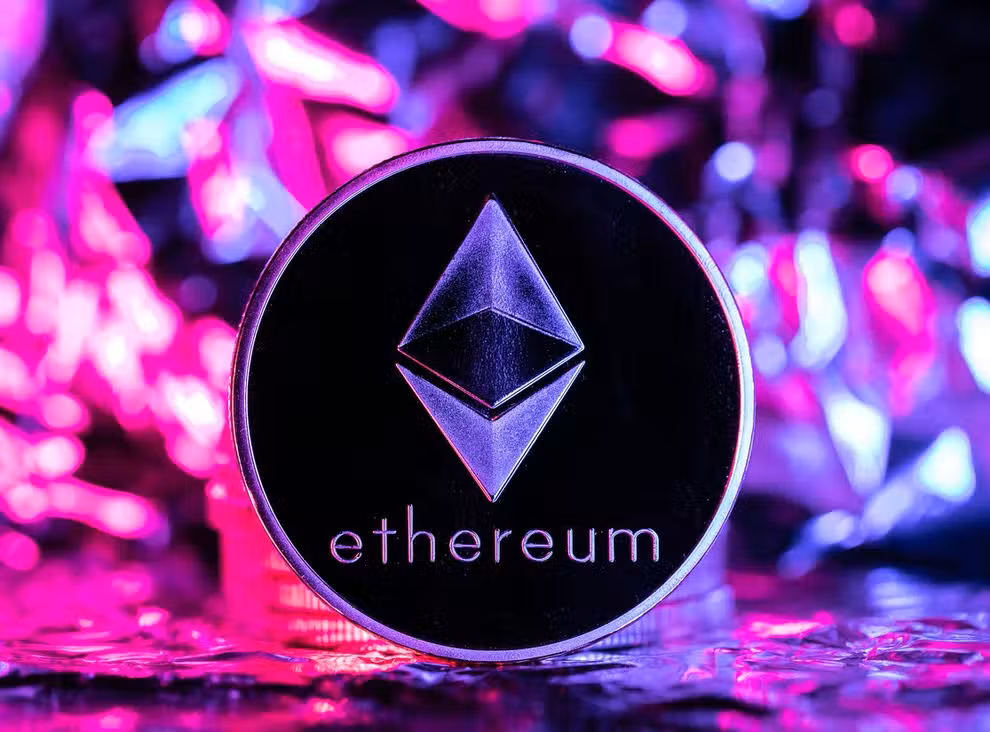 The Merge will join the existing execution layer of Ethereum, and there is chatter about how this will affect the future of cross-chain, according to Andriy Velykyy, co-founder and CEO of Allbridge.

How will the update affect Play to Earn (P2E) players and their existing assets?

What Are Cross-Chain Bridges?

Cross-chain bridges do have their downsides, however. Several hacks of cross-chain bridges have revealed insecurities in the system and difficulties on other DeFi projects. Except for blockchains built using a Layer 0 protocol such as Cosmos or Polkadot, blockchains typically act as standalone systems that support external integrations via APIs and smart contracts.

Cross-chain bridges use smart contracts to transfer assets across a bridge from one user to another.

What Does The Merge Mean For EVM Chains?

An Ethereum Virtual Machine (EVM) functions like a virtual CPU running inside a specific standalone program called Go Ethereum or Geth, one of the three original implementations of the Ethereum protocol. By joining the existing execution layer of Ethereum with the new Proof-of-Stake consensus layer, the Beacon Chain, there is a likelihood that users will transfer their assets back to Ethereum from other EVM chains.

If Ethereum can survive the stress testing, the existing user base for EVM networks will likely decline.

If Ethereum becomes as scalable as promised after the Merge’s third phase, this will significantly impact scaling protocols, particularly Arbitrum and Optimism. With interest in other EVM chains diminishing, the volumes will drastically decrease as a user increasingly heads to Ethereum, where most of the user base will remain.

While initially, we can expect a surge in the number of transactions and bridging volumes, this interest would be short-lived, as the other networks may potentially become redundant following Ethereum’s complete transfer.

Most Important Moment In Cryptocurrency

The first step of the merger is complete, and The Independent calls it the “biggest event in crypto history.” Miners no longer need to solve complex mathematical problems to verify transactions on the network. The move massively reduces Ethereum’s carbon footprint.

Those holding  Ethereum at the time of the merge will automatically see both tokens in their online wallets and accounts. Ethereum developers hope that a consensus emerges regarding the use of proof-of-stake tokens.

Although the Ethereum network is moving to POS, several anonymous developers are planning to create a PoW fork. Supported by Ethereum miners, the developers will create a hard fork following the Merge. Miners can keep a version of the network running on the current PoW consensus mechanism while the main blockchain transitions to PoS. The fork, commonly referred to as ETHPoW, will share the same transaction history as the leading Ethereum network but start creating its blocks after the Merge update goes live.

Ethereum is taking away the market share from other EVM chains, and its bridges with other non-EVEm chains are growing more significant. There is a potential interest in cross-chain transfers between Ethereum and other non-EVM chains like Solana. The existing blockchain bridges will have to adapt to support non-EVM protocols following The Merge.

The simplest way to play the Merge is by depositing ETH onto a centralized exchange supporting the PoW fork.