The MMO NFT game Farsite: Create your own in-game assets 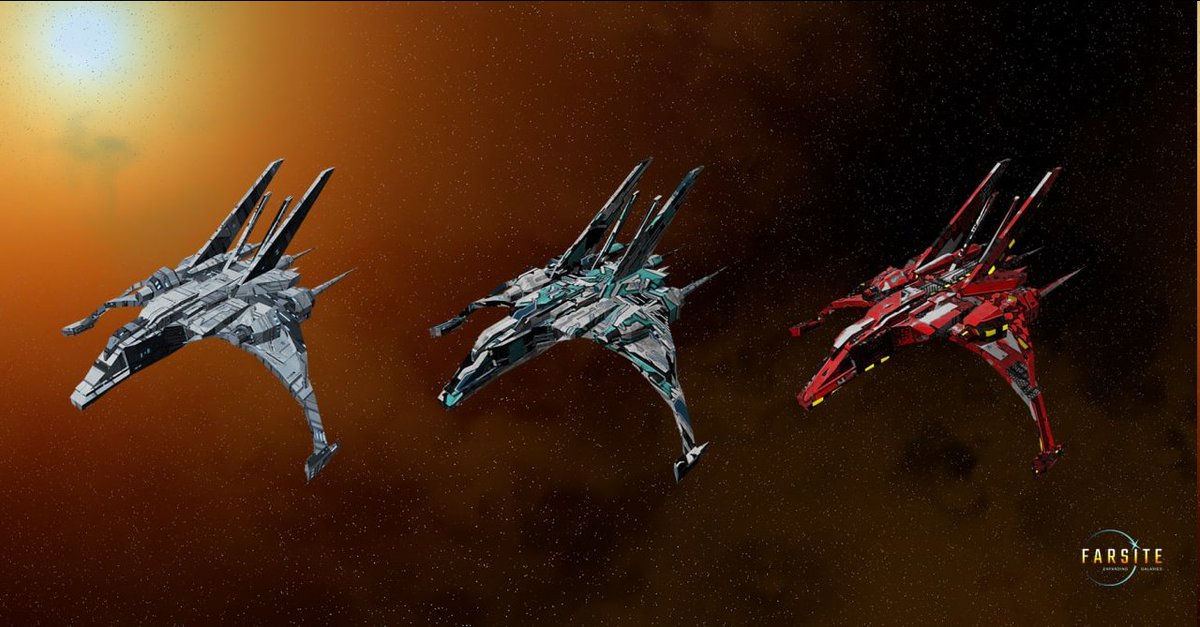 Farsite is a real-time MMO strategy game built on the Ethereum and Polygon networks.

It has a post-apocalyptic touch. Per the game story, some humans managed to travel to the far galaxies full of opportunities and challenges. Humankind must use the limited resources on the planets and asteroids to build a new civilization to survive. The only means of change in this universe is the FAR token.

How to take part in the gameplay

First of all, in Farsite, every planet is divided into sectors. Players can acquire them to build their base and extract resources.

Sectors function like lands in other metaverse projects. They vary in size; there’re small, medium, and large Sectors. Their value increases if they’re close to the center of the planet. In addition, if there’re more resources in a Sector, its price will be higher.

In Farsite, players create the game items. For this purpose, they can collect resources on the sectors and then consume them to build the game assets they need. The game items range from Components to Ammunitions.

For some game items, using resources is enough for the creation, while for others, you need more things. For instance, to construct Ships, you must first build Components using resources. Once you have them, you’ll also need in-game credits and Blueprints.

Blueprints are Farsite’s unique and scarce assets that describe how an item can be designed and created. The development team issues them in Crates which are NFT packs that contain various other assets and in-game credits, along with Blueprints.

There’re four types of Crates: Ceres Crate, Deimos Crate, Ganymede Crate, and Sacura Club. Their prices differ depending on the rarity of the items they contain. As of writing this article, you can purchase them for 0.05ETH, 0.15ETH, 0.35ETH, 1ETH, respectively.

Which roles can you play?

There are many ways you can participate in the game. For instance, you can

The in-game token is called credits. For almost every action in the game, you’ll need them.

By participating in several game activities, you can collect credits. For example, you can buy Crates that contain credits, sell items in the marketplace to receive credits in turn, and get credits as rewards from the regular airdrops the project team organizes.

You can then convert those credits to Ethereum-based FAR, an ERC-20 token. 1 FAR token is equal to 1,000 credits.

The team launches the official marketplace on the 10th of March, 2022. This step will allow peer-to-peer trade among players. Up to now, the only way to acquire Farsite assets was by purchasing Crates directly from the team.

2022 also holds the following implementations for the fans of the Farsite play-to-earn game: