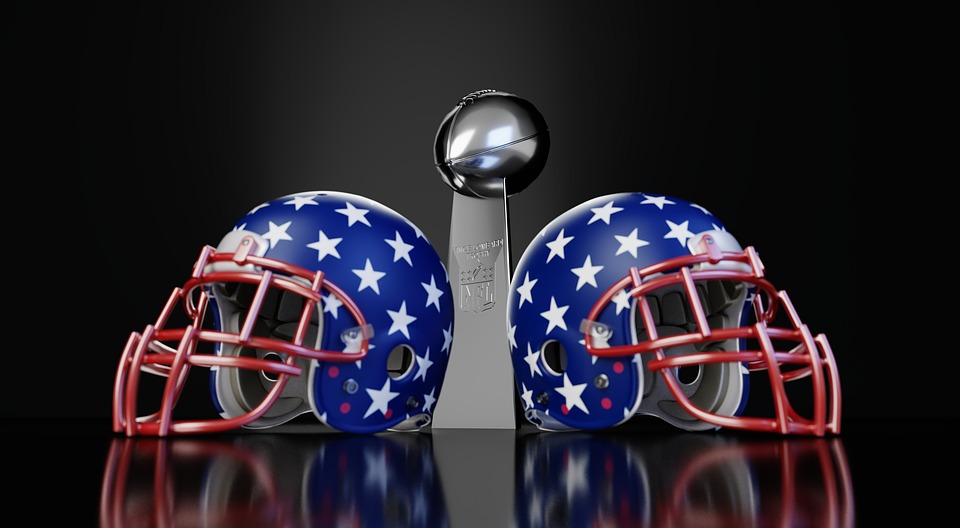 The National Football League (NFL) has announced its partnering with Mythical Games to develop its first P2E game. The new game will be called “NFL Rivals” and will be available on both web and mobile. The NFL also plans to have the game up and running by early 2023.

NFL Rivals – What to Expect

NFL Rivals is going to be the first, officially licensed, NFL game to run on the Blockchain.  It is marketed as a general manager simulation where players will be required to build winning virtual NFL teams. Users will compete against each other for rewards.

Building virtual teams will also require NFTs. In essence, each NFL player added to any team by the “general manager” will be backed by an NFT. These players will be tradable across the game. Additionally, NFT rewards earned in the game will grant owners special access to certain NFL events. Some NFTs are also expected to be highly exclusive as well.

The value of players will also vary depending on stats and other factors.  However, the NFL is yet to announce the list of players to be included. These details will likely become available once the game nears its proposed launch in early 2023.

Also, NFL Rivals will run on the Mythical Games platform, a fast and efficient blockchain that is fully dedicated to gaming.

The NFL Rivals play-to-earn game will be by far one of the biggest NFL investments into innovative web3 products. But it’s not the first in fact, the league has made several major moves in this area over the last few months.

For example, the NFL recently launched a dedicated NFT collectibles issue on the Flow and Polygon network. The card-themed collectibles are linked to player drafts. These NFTs are designed to give fans more ways to derive utility from their interactions with the league.

Additionally, fans can also buy franchise social tokens. 13 NFL franchises have already signed up in partnership with Socios to issue these tokens.

The Choice of Mythical Games and Project Roadmap

So far, the only thing we know is that the project will come out somewhere in 2023. There is also a plan to issue 32 franchise-themed NFTs to mark the beginning of the game. While it is possible these NFTs will be issued weeks before the game launches, the NFL may decide to move earlier.

Details about the roadmap are scarce and will likely trickle out in the coming weeks. However, the choice to go with Mythical Games is quite obvious from an NFL’s point of view.

Mythical Games focuses on what it calls a “gamers first” approach in game development. The goal is to create high-tech P2E games that are still simple to use for the average person. The company also recently raised $150 million at a valuation of $1.2 billion to expand its gaming universe.