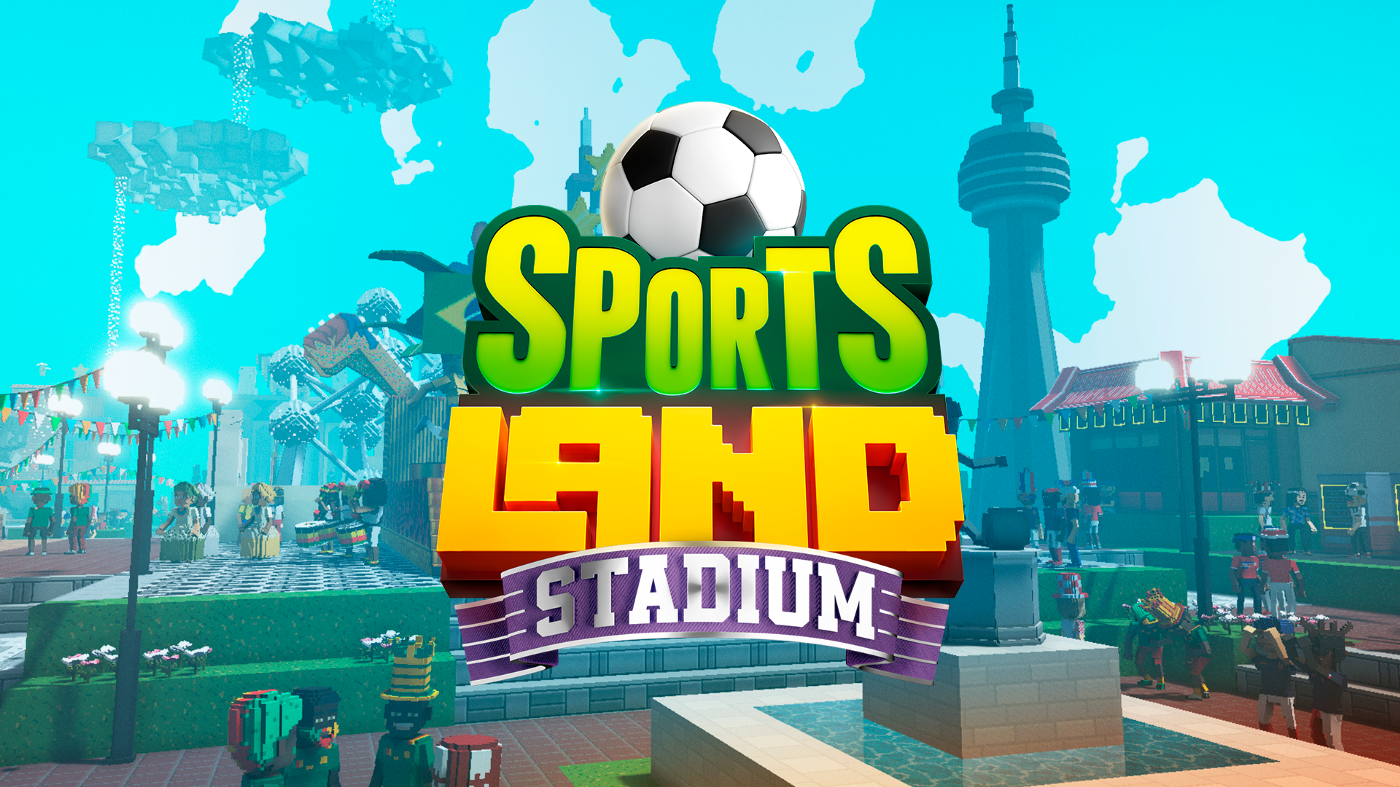 The FIFA World Cup begins in less than a week, and everyone can’t contain their excitement. Preparations are in place to welcome the most anticipated sporting event in the world. However, these preparations are not limited to only fans, players and participating countries; the metaverse is also included.

The Sandbox will launch The Sports Land on November 15. The campaign-themed Soccer Fans Pack 1 will launch on The Sandbox Marketplace. The event will prepare fans for the competition as they will represent and cheer on their countries through the metaverse. The Hermit Crab Game Studio is responsible for setting the campaign in place.

The campaign will include a distinctive collection motivated by the biggest football fans. It will celebrate the greatest football players, teams, situations, and fervent supporters. Participants will play with exclusive NFT collections with unique wearables that are entertaining and filled with passion for football.

The Divino collection honors one of the greatest footballers in history with everything from towering statues to animated medals. The fashionable headgear, including the animated premium version, represents the 32 participating nations.

All the history, energy, and emotion of this global soccer celebration are emitted by these magnificent, one-of-a-kind collections. The collection featuring 77 assets will be available on the marketplace from November 15 to December 18. Click here to check out the various collections available.

The Sporting Industry x The Sandbox

The web3 gaming platform is not a novice to the sporting industry, especially the footballing category. The P2E platform has severally embarked upon projects involving sportsmen and even partnered with a couple of them.

The Sandbox’s most recent collaboration with sportsmen is the arrival of the Kuniverse. A play-to-earn diary article by Aimee elaborates on this project. The project entails a vast stadium experience with football-themed games. The Sandbox partnered with former Argentine forward Sergio Kun Aguero to release this project.

The Sandbox is also one of the metaverse platforms responsible for building a digital land for The Yas Island metaverse. The project entails the Formula One season finale at the Yas Marina Circuit.

It hopes to help over a hundred million fans experience the action through broadcasting with digital devices. Moreover, the introduction of the Yas Island Metaverse will enable fans to get the feel of a real-world experience.

More on Their Partnership

According to The Sandbox’s CEO, sport is an essential sector of the global community. Therefore, the metaverse platform will continue growing its sports-based experiences and activations. In line with this mission, the Sandbox recently partnered with HSBC to Announce another Virtual Rugby.

Through the partnership, the global provider of financial services bought LAND parcels and virtual properties in The Sandbox metaverse. The agreement made it easier for other international organizations to persuade them to keep innovating in the Web3 sector.

The Sandbox: Solving Issues in the Metaverse

The emergence of decentralized financing (DeFi) and its supporting systems has been an incredible advancement for the financial sector. Additionally, projects like games and sports have benefited from the rise of technology by offering players unmatched gaming experiences.

Creators were relieved when the metaverse was introduced, while investors’ thirst for cash was satisfied. The advancements in gaming and the metaverse that the online community takes for granted were established by the Sandbox.

The metaverse platform has long taken pride in providing top-notch customer support. However, since March, there has been a fall in the excitement and anticipation around metaverse territory, according to Cryptopolitan.

On several well-known platforms, income decreases have reached 95%. The causes of this are declining bitcoin prices and inadequate infrastructure growth. Therefore, with the metaverse deeply in trouble due to the bearish market, there is only much The Sandbox can do. Nevertheless, we are certain it will come up with another solution.

The Sandbox: Wheeling The Metaverse Forward

The Sandbox is famous for its several top-notch alliances. This might change how things develop. In September, the Animoca Brands division alone announced numerous collaborations with well-known businesses.

Currently, The Sandbox has over 200 partnerships. Gucci, Warner Music Group, Ubisoft, The Walking Dead, Snoop Dogg, Adidas, Atari, and CryptoKitties are some of the well-known ones.

In November, the metaverse company raised $93 million in a Series B round of funding. The second season of its online game, which offers players the chance to earn up to 1,000 SANDs, debuted too.

Esports and entertainment business FaZe Clan decided to use the Sandbox platform to penetrate the Web3 industry. It purchased a 12-by-12-foot area of land dubbed “FaZe World.” Renault Korea also agreed to provide novel driving experiences for the metaverse.

A digital wedding was staged in Singapore’s Alkaff Mansion thanks to a collaboration between The Sandbox, Smobler Studios, and 1-Group. This plan appears to involve virtual quests connecting financial institutions with famous sporting event supporters.

The Sandbox’s Future in the Metaverse

Without question, one of the current biggest metaverse platforms is The Sandbox. Despite all of its wonderful features, the platform is still young and in its early phases of development. The developer may enhance some aspects of the Sandbox to function properly for everyone. This could entail improving, adding fresh features, and exploring more collaborations.

By 2028, the global market for metaverse technology will be worth $730 billion, according to Facts and Factors. This will virtually triple in size above the current level. Despite introducing more metaverse platforms in the interim, The Sandbox will continue to play a significant role. It will also be a leader in developing web3-powered meta solutions globally.