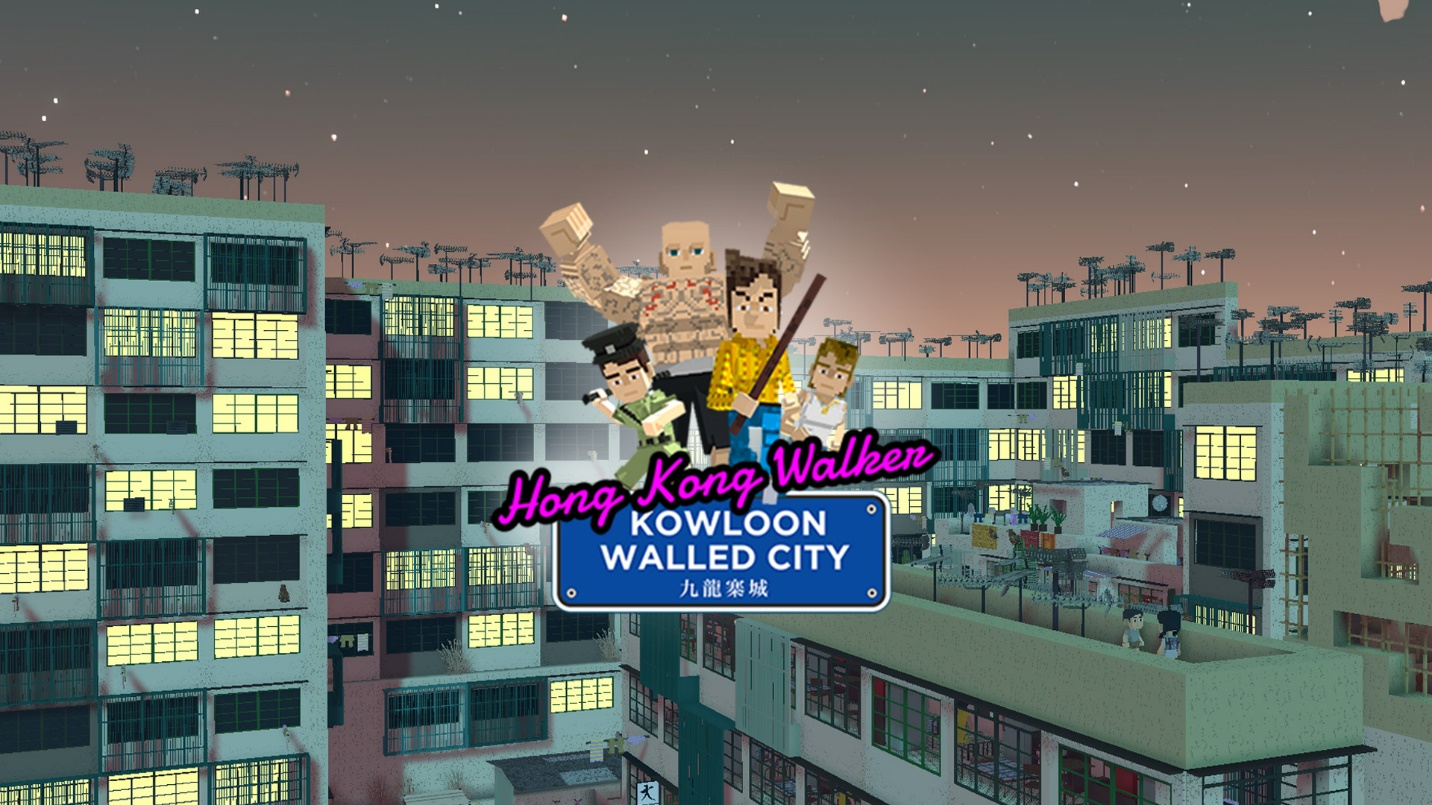 The Sandbox is not just one of the most decorated play-to-earn projects, but it also is one that takes players through their lives. Whether players like it or not, history cannot be avoided but it can fade. So, to avoid losing tangible history, The Sandbox obeys the clarion call to house excellent storylines that will keep history alive.

Among the numerous events in history lies the story of the most densely populated city that ever existed – the Kowloon Walled City. It has been located in China’s Hong Kong for over 30 years. Apart from its population and well, the walls, it was also famous for anarchy.

Historically, the Kowloon Walled City was the most densely populated city on earth. Its existence can be traced back to the Song Dynasty, during which the salt trade was prominent. The city was initially a Chinese military base but soon became an enclave after the UK got some parts of Hong Kong from China.

Initially, it accommodated about 700 people, after which the numbers skyrocketed due to the influx of Japanese during World War II. Afterward, the city contained 50,000 inhabitants with its 2.6-hectare. During the ‘70s, the crime rate in Kowloon had risen tremendously due to no administration in the region.

As announced, the Kowloon Walled City will be open for exploration by players on The Sandbox. The creator, Index Game, seeks to give players the virtual experience of a real city. From gangsterism and street escapades to family life, the game is one of a kind.

Several in-game assets have been released following the launch to provide fun-filled gameplay. These assets are well-classified into 3 categories which are None, Rare, and Epic. With the release of these assets, players can navigate through thick and thin while enjoying city life.

In the meantime, Index Game has dropped a few hints for players to enjoy the experience. Firstly, it is better to dodge gangsters. The Kowloon Walled City thrived in lawlessness for over 30 years, so gangsterism is expected. But if you cannot dodge the gangsters, just beat them!

Additionally, a city without laws or any form of governance is bound to be dirty. As such, Index Game urged players to look after their character’s health. In its words, “if you feel hungry, never buy the food on the street, coz it’s very dirty.”

Here are some tips for your adventure‼️
1: Dodge the gangsters. If you can't, JUST BEAT THEM!
2:If you feel hungry, never buy the food on the street, coz it's very dirty🔥

Similarly, there are locations in the None assets category. They make up the overall layout of the Kowloon Walled City. These locations include Homes, Cloth Stall, Clinic, and Board Room.

Here are some tips for your adventure‼️
1: Dodge the gangsters. If you can't, JUST BEAT THEM!
2:If you feel hungry, never buy the food on the street, coz it's very dirty🔥

Assets in the Rare category are not as numerous as those in the None category. However, they will be contributing to unforgettable gaming experiences. They include Rat, Old Taxi, One Dollar, Miss Ng, Police, Big Man, Brother Blue, Doctor, Bus, and Folding Stool.

Unlike None and Rare assets, Epic assets are few. They include Rickshaw, and Lung Chun Tin. The creative assets are integrated into the gaming ecosystem to ensure smooth gameplay. By so doing, players will be getting the required excitement, value, and entertainment for their time.

What Does This Mean for The Sandbox Community?

The game launch is a testament to the fact that The Sandbox respects history. And players are sure to enjoy the experience. Consequently, this will bring the play-to-earn platform closer to its community.

With The Sandbox supporting the Hong Kong-based story, members can be sure to experience their stories. It is expected that, in the future, more history-based experiences will be launched. This way, members can see the platform as one rich in history.

The Sandbox is focused on offering quality services to its members. From new projects like The Walking Dead and Sevens Rugby to partnerships with Sergio Aguero, OnChainMonkey, and AXA Hong Kong, the platform is user-oriented. Also, in August, it launched the Alpha Season 3, in which over 90 experiences were headlined.

Additionally, last month, The Sandbox launched a staking pool for LAND owners. Not only that, but it also hosted a Web Security training involving 35,000 players. Furthermore, it hosted the 2022 international NFT day that promoted togetherness on the platform.

Similar to Decentraland, players can purchase virtual land, known as LAND. On these plots, they can build and own various experiences based on their imaginations. Currently, the Sandbox is among the top three metaverse platforms, with the other two being Decentraland and Axie Infinity.