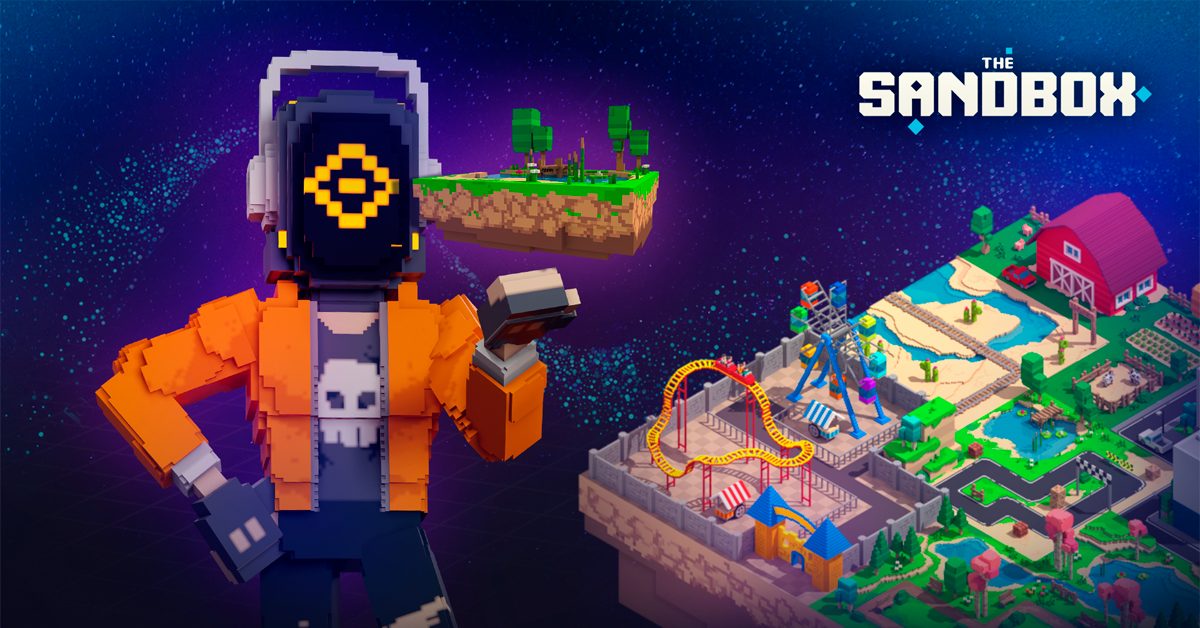 The Sandbox features have returned following the completion of Ethereum’s The Merge.

Following  The Merge’s completion, all temporarily absent features from the site are back:

Ethereum’s update has caused plenty of global excitement and even deep concern amongst crypto gamers. It’s a serious undertaking to swap blockchain systems from proof-of-work for proof-of-stake. It looks like Sandbox players can relax as the platform returns to normal.

The metaverse game has recently announced a series of collaborations, including major Asian Bank DBS and arcade game producer Atari. Its newest season began on August 24th and will continue for ten weeks as over ninety new experiences enter the metaverse.

Ethereum’s The Merge is complete. However, users are already struggling to access the Ethereum PoW version of the blockchain following the new updates. Coindesk has reported user complaints that they can’t access the blockchain’s servers using the public information, and attempts to link it to a crypto wallet have failed.

Twitter users complained they couldn’t access the network using the information provided by the Ethereum PoW Twitter channel, while some reported problems accessing the network’s web servers. The Merge has been five years in the making, but it isn’t going entirely smoothly.

Coindesk also revealed that the price of ETHW, the native token of Ethereum PoW, fell in the past 24 hours, likely because users received the new tokens and instantly sold them on the open market. The tokens appear on several exchanges, including OKX.

On Thursday, tokens were trading at over $42. Following the Merge, however, they fell as much as 78% to as low as $8.20 early Friday CET. Futures tracking ETHW traded at over $54 when issued in the first week of September.

Epoch's are finalizing. Proof of Stake Ethereum is here!

Congratulations to the entire community. 🐼 pic.twitter.com/oRZBRCRgPc

Others have been far more positive. Joe Lubin, the CEO of Ethereum software company ConsenSys, shared the above Tweet following The Merge’s rollout.

Eli Ben-Sasson, the co-founder and president of StarkWare, compared the rollout of The Merge to watching Webb Telescope unfold.

“Watching The merge unfold be like watching Webb Telescope unfold. Inspiring to see a complex process executed seamlessly when so many steps could’ve gone wrong. Cost of failure could’ve been immense – billions of $ and hundreds of engineering years go down the drain,”–Decrypt

The Sandbox On The Ethereum Blockchain

The Merge enables play-to-earn (P2E) games to enjoy low gas fees and scalability. The Sandbox crypto -SAND- allows players to participate in the platform’s governance via a Decentralized Autonomous Organization (DAO), where they can exercise voting rights for critical decisions of The Sandbox ecosystem.

The Sandbox is the third-largest metaverse based on the Ethereum blockchain. It allows users to create, share, and monetize their assets (like real estate) and gaming experiences. People can own assets, play, build, and hold their properties, and make in-game purchases in the virtual world.

It seems like every passing hour brings another Sandbox collaboration. Cosmo Media Labs, a versatile production company for new media, has announced it has received its first investment from the P2E platform. The investment is also the first financial stake taken by The Sandbox.

“We’re excited to team up with The Sandbox and work with top creators, brands, and IP holders to unlock their full potential in the new era of digital entertainment and Web3. The Sandbox is the leader of the evolving open metaverse space and its investment and support will allow us to accomplish this at scale. We are proud to work together to bring brands a clear understanding and strategy of how to best leverage the power of their IP within the new landscape of interactive entertainment and digital ownership.” – Mobidictum

Other collaborations include the lifestyle and media company FaZe Clan and Renault Inks, the Renault Korean subsidiary.

For more P2E news on The Sandbox, click here!