The Sandbox: Reward Distribution Delayed for Cryptoween and GucciVault Lan 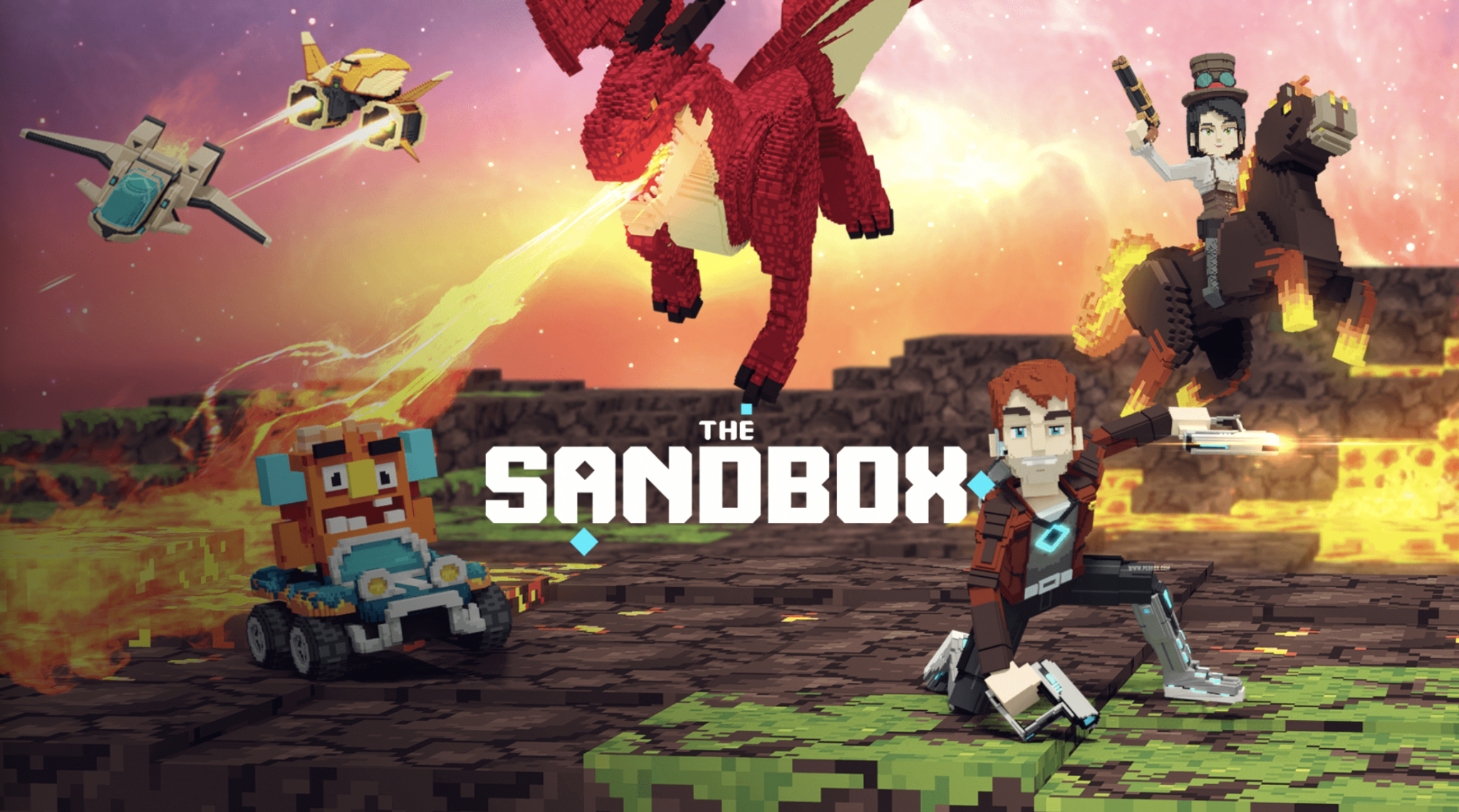 The Sandbox’s Official Twitter account has just announced that the reward distribution for both Paris Hilton’s Cryptoween and Gucci’s GucciVault Land experiences are delayed.

This is due to the “anti-cheat squad” of The Sandbox team’s efforts to separate in-game cheaters from genuine players who have invested time and effort.

They’ll be updating The Sandbox community with more details in the near future.

What is Paris Hilton’s Cryptoween?

In the fantasy world of Cryptoween, Paris is throwing an immersive party, but she needs your assistance. through the accomplishment of in-game quests and social challenges like:

players will have the opportunity to take part in a raffle where they could win SAND and NFT prizes. There’s a video trailer to watch to learn more.

Paris Hilton fans from all over the world were able to celebrate her favorite holiday, Halloween, together in The Sandbox for the first time thanks to a new immersive experience called Cryptoween, which was developed by 1:11 Media, a global media company founded by Paris Hilton and industry veteran Bruce Gersh.

What are the Rewards?

whitelists for a free avatar from the Paris Hilton Collection, which has not yet been made public

The Cryptoween Memorabilia will be given to everyone who took part.

What is Gucci’s Gucci Vault Land?

As Vogue Business reported back in October 2022, “Gucci [ ] launched an experimental space for NFTs, vintage items and emerging creators in The Sandbox, making it the first major luxury brand to build its own world in the metaverse platform.”

The virtual world, known as Gucci Vault Land, was accessible until November 9th. The world was intended to serve as a hub for all of Gucci’s “multiverse” and Web3 endeavors, and as such, it featured curated NFT artwork, Gucci’s previous NFTs, its community, its  garden concept (users entered the space via a “Garden of Curiosities”), and the brand’s vintage pieces, which were on display but not for sale. The area also gamified the study of Gucci’s history and goods.

Gucci first revealed in February that it had purchased space on The Sandbox’s digital marketplace and intended to launch its own “interactive fashion experience” there. These kinds of experiences are typically released by The Sandbox during predetermined time periods known as seasons; Season 3 started in August.

The fact that Gucci was introduced to the world outside of the seasonal framework highlights the independent pull that Gucci’s presence has on the platform.

It was The Sandbox’s first significant fashion brand launch, where Adidas, a Gucci partner, has also invested in and is building real estate.

Gucci was the first luxury brand to use a variety of metaverse and Web3 technologies. In May 2021, it created an NFT. Additionally, as Maghan McDowell notes, that same month’s Gucci Garden on Roblox was the first of its kind and won a Webby award. It has started its own Discord community, which it intends to expand into The Sandbox universe.

Does The Sandbox have a Cheating Problem?

The Sandbox team and game have been plagued by controversies surrounding cheating in-game. It has led to many complaints, an unhappy community, and prize money being awarded to cheaters as opposed to real, passionate players.

As reported in Geek Metaverse, “TSB failed to examine bug reports and evidence of cheating submitted by the community. As a result, The Sandbox team ended up awarding one of the cheaters with $1000SAND (about $1889) in prize money. However, this may soon change, as The Sandbox is looking into KYC to crack down on cheaters.”

The co-founder of The Sandbox, Sébastien, predicted that the group would soon come up with more radical solutions in light of a large number of community complaints. As an illustration, it’s possible that in the future, The Sandbox participants will be required to provide their personal information before receiving rewards in order to combat cheaters.

Swift provides a great article on what Know Your Customer (KYC) actually involves. We’ll break it down below:

In accordance with legal requirements and current laws and regulations like AML, GDPR, and eIDAS, businesses verify the identity of their customers.

The KYC procedure entails confirming that the client is indeed who he claims to be. This is before granting him access to the services or goods he requires. Different techniques are used to carry out this verification, though not all of them abide by the law.

Any Know Your Company procedures must carry out these 3 steps to achieve KYC compliance: