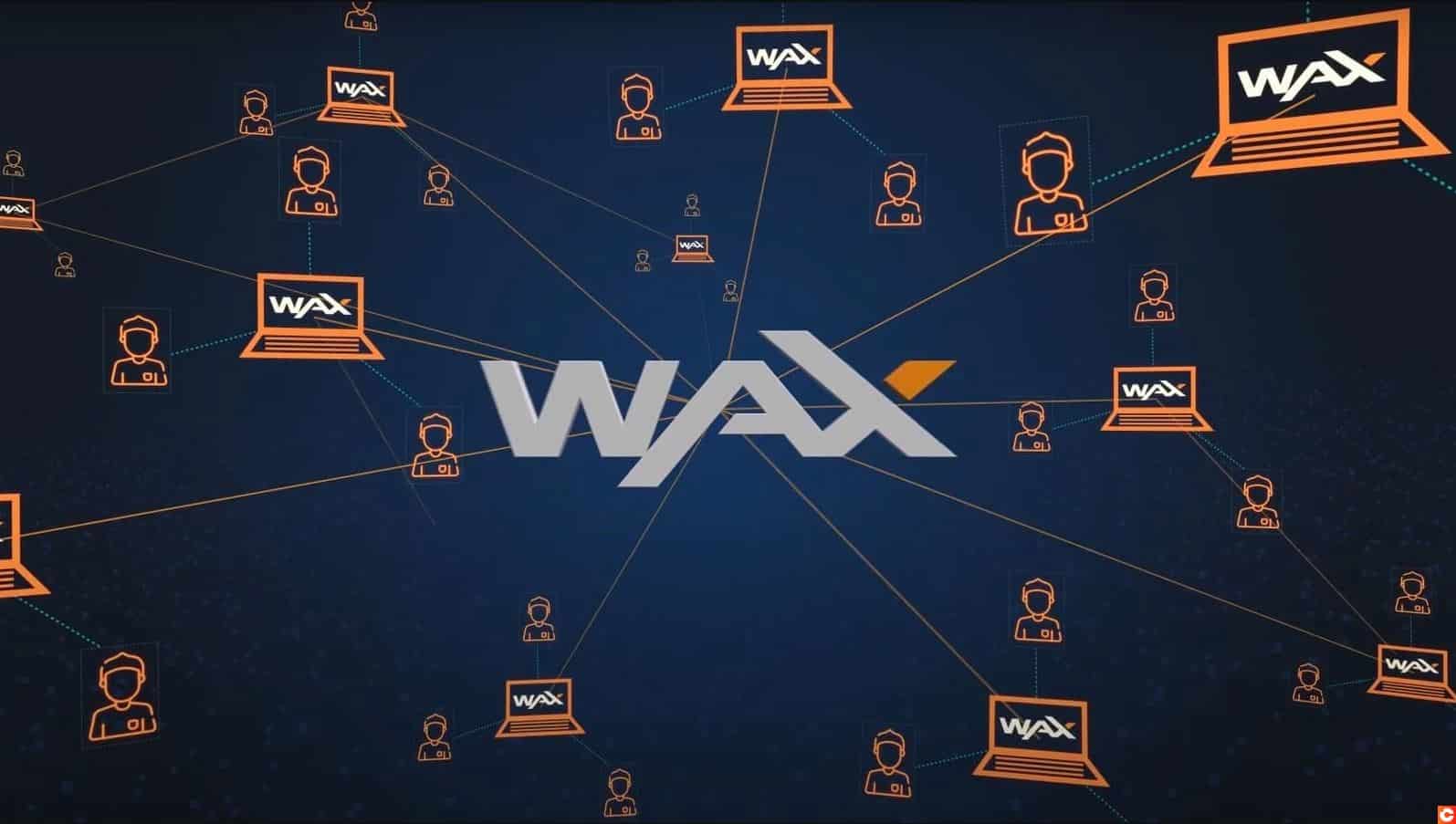 Blockchain technology is on a course to disrupt the gaming industry in a big way throughout this decade. Most popular blockchain technologies such as Ethereum and Solana are well known for their groundbreaking innovations. In the lesser popular world of blockchain is an upcoming and silently growing technology called WAX. Since there is not a big buzz surrounding WAX, there is not so much known about this in this sector. WAX is a purpose-built blockchain and protocol token primarily designed to improve e-commerce and online transactions. To highlight the technological advancements WAX has already achieved in the blockchain gaming industry, we’ve compiled a list of the top 10 best (most played) games on WAX blockchain.

What is WAX Blockchain?

WAX, or World Asset Exchange, is a blockchain built to improve e-commerce and financial transactions of NFTs much easier, faster and more accessible. To accomplish this, WAX developers initiated blockchain-based tools that other developers can use to build decentralized applications and NFTs on its blockchain.

With our brief introduction of WAX blockchain out of the way, we can jump straight into the top 10 buzzing games on WAX blockchain! 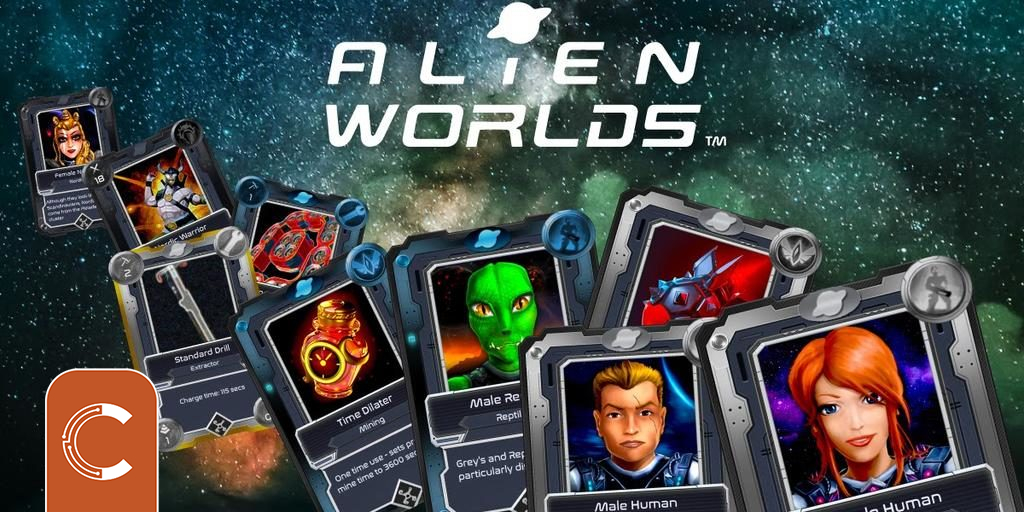 If you haven’t yet heard of Alien Worlds, it prides itself as the largest decentralized game in the world. That’s a big claim to make! Alien World enables players to connect with each other in the Metaverse, mainly to build NFTs and strategize about the digital world.

In Alien World Metaverse, players can participate in virtual planetary elections by staking the native token called Trillium. This is a cross-chain token that can connect the Metaverse and enable the transfer of value and voting in Planet DAOs

Moreover, Alien Worlds currently has over 200 thousand active users and an average 24-hour transactions volume of up to 130 thousand USD. 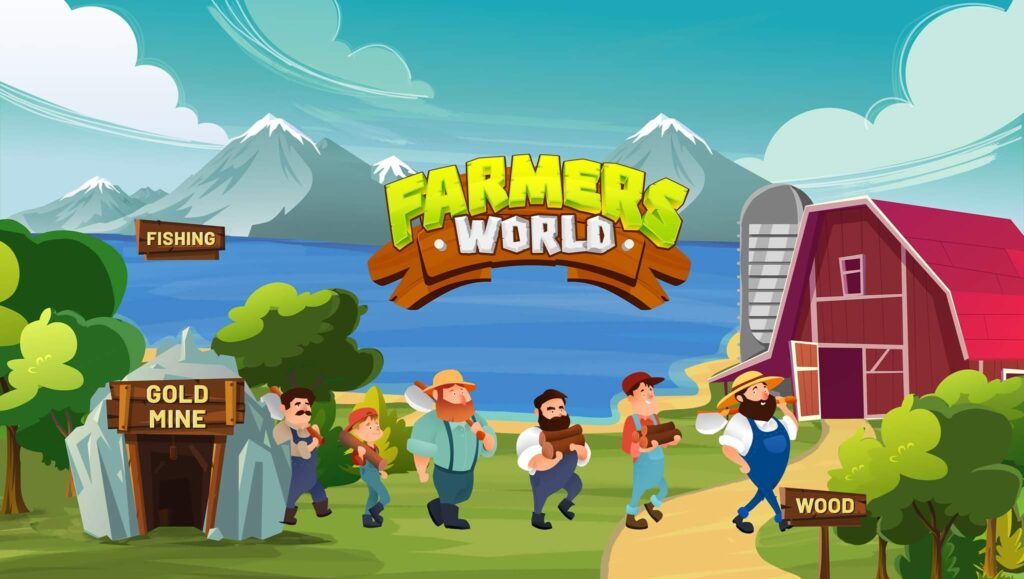 The second on our list is Farmers World. It has been the second most popular game on WAX blockchain by almost all crypto ratings out there. Furthermore, apart from being the second-largest game on WAX, it is also the third-largest NFT game in the world!

It also claims the first spot of being the pioneer of Farming NFT games on WAX blockchain. Players in the Farmers World, also known as ‘farmers’, can buy land to build giant farms and partake in fun experiences of growing crops. In addition, they can make use of the rewards gained from Farmers World to develop and build hi-tech tools and warfares for future farming and battle games on WAX.

Currently, Farmers World has over 123 thousand active users with almost 9 million USD worth of transaction volume. 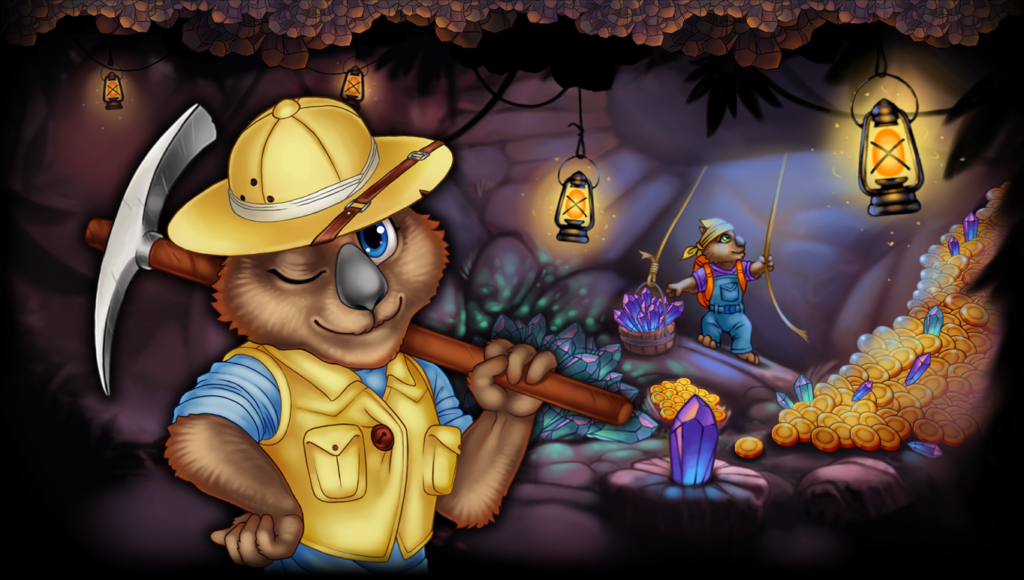 Claiming the third best spot as the most played game on WAX blockchain, Wombat Dungeon Master is in a league of its own. Players are also allowed to set their own goals in this NFT game.

The objective of this game is to collect the desired NFT loot volume in as few dungeons runs as possible. Players are dungeon masters who hide treasures (NFTs) in the dungeon for Wombats to find.

Wombat Dungeon Master has around 23 thousand active users with approximately 13,000 transactions on the WAX protocol.

A strange addition to the WAX blockchain family, the Taco project is split into two main core functionalities; utility and gaming. Currently, the utility function of Taco is up and running, whereas the gaming is under development.

With only half the functionalities live, Taco has gained tremendous popularity and traction in terms of user activity. It has over 12 thousand active users and roughly 10,000 USD in transaction volume over a 24 hours period.

Our list of trending blockchain games would be incomplete without a fantasy-focused project. Dragons Valley is a play-to-earn game also built on the WAX blockchain with a fantasy genre.

Players in Dragons Valley must train their dragons and fight various battles with the Goblins towards victory. Upon defeating the Goblins, players get rewarded with in-game tokens. Each dragon in the game is an NFT, with a varying degree of rarity.

Furthermore, Dragons Valley is taking over the WAX network with over 12 thousand active users.

Prospectors in an online economic strategy game with a sophisticated infrastructure entailing a massive multiplayer component. What makes Prospectors stand out from the crowd is that it’s based on real-world economic systems and principles, and it also runs on free-market theory.

In-game, players have access to a wide range of materials, land and equipment for land usage and economic activities. Similar to the real world, players pay taxes to the state. Furthermore, the actors can form unions and business groups, allowing the economic ecosystem to grow further and further.

Prospectors currently has approximately 11 thousand active users, however, the trading volume on this network exceeds 46,000 USD.

The next on our list is Sanguo Z World. Described as a WAX blockchain game where players play to earn YUAN Tokens and NFTs. The primary activity in Sanguo Z World is fighting battles and also gaining power over your region.

Over the battles, players can level up their profile by gaining enough reputation. The higher their level, the more features they can unlock and explore. In addition, stronger gamer profiles lead to winning more battles, hence earning more YUANS. 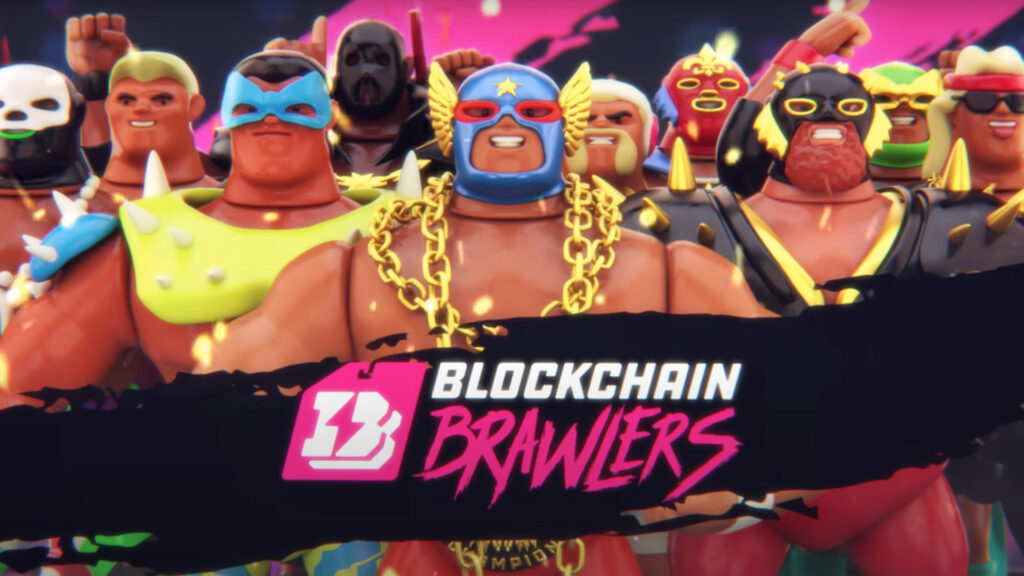 To all the wrestling fans out there, the WAX blockchain-based game Brawlers offers you just that. But on a blockchain. Blockchain Brawlers is a play-to-earn wrestling game where your brawler (in-game character) fights to win championship belts and titles. Each title, among other in-game items, and NFTs on the WAX blockchain.

In terms of gameplay, it is a real-time military strategy NFT game, where players have to engage in strategic battles, build bases, develop an army and also fight to win.

R-Planet currently has 9 thousand active users with over 35,000 USD traded in transaction volume.

The last on our list is another play-to-earn economic game named TokenLands. Built on the WAX blockchain, TokenLands offers unique economic gameplay by simulating a new world’s colonization.

Furthermore, have to fight in five continents to gain in-game tokens, T-Coins, and military dominance. By combining smart economic rules with engaging gameplay, TokenLands has certainly claimed its spot as one of the best games built on the WAX ecosystem.

It currently has about 8.5 thousand active users, which is on a growing trajectory.

We hope this list of the top 10 most played games on WAX blockchain was helpful to you. Hopefully, it’ll give you an insight into what games to pick when starting as a new crypto player. With the way WAX is providing developers with so many benefits, it’s no doubt that it’s getting more popular day by day.