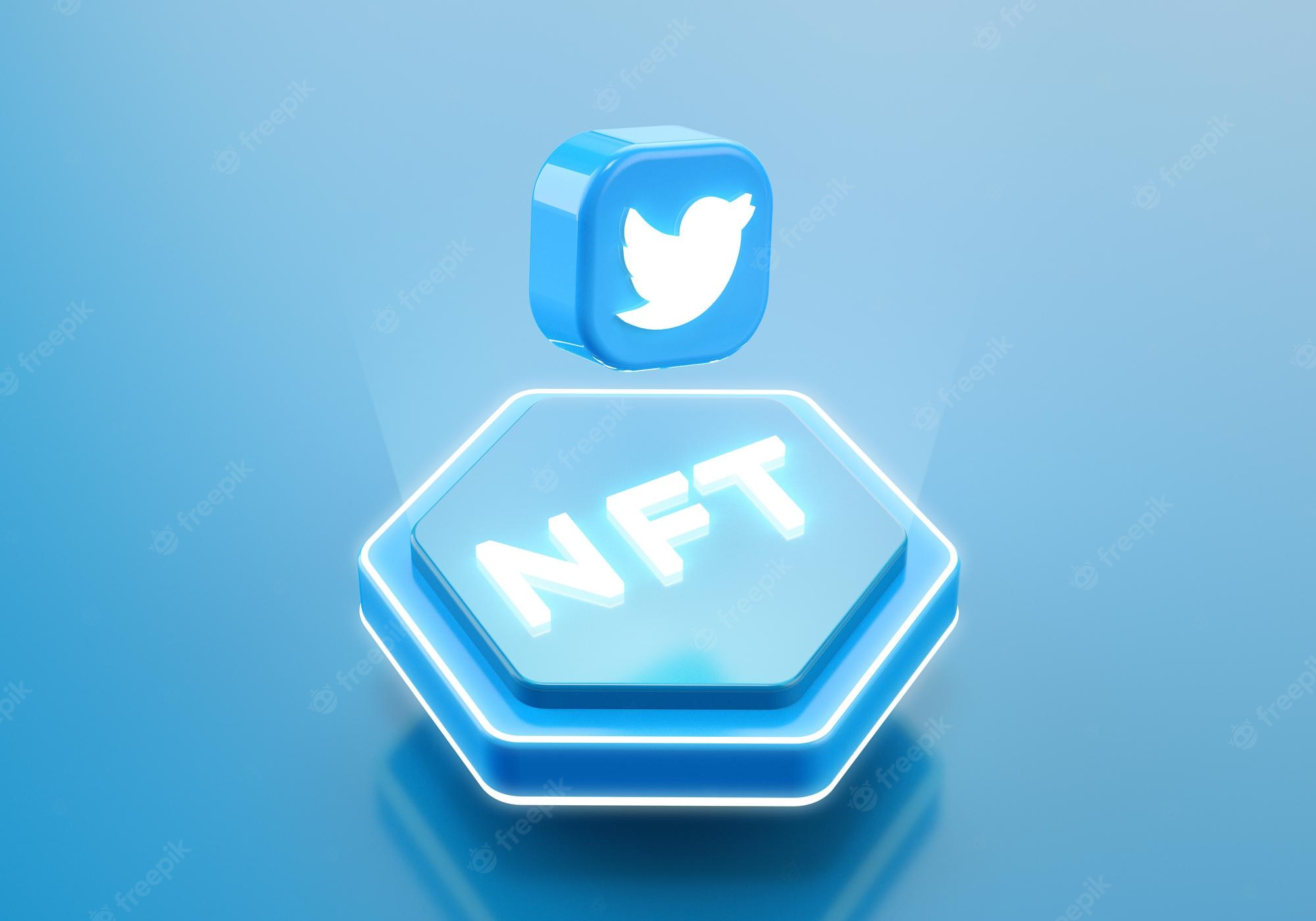 Twitter, a notable social media platform, is undergoing changes. The website recently saw a change of ownership, with Tesla CEO Elon Musk taking over. We are all aware that a new government usher in change, and the NFT metaverse is no exception.

The future of NFTs is uncertain due to the new administration. Several Metaverse platforms can be found on Twitter, which also accounts for a sizable portion of the social media network. For this reason, Twitter is testing a new NFT integration that includes links to NFT artwork previews.

Users will buy, trade, and showcase NFTs through tweets thanks to an integration Twitter dubbed NFT Tweet Tiles. The functionality, currently undergoing tests, includes a more extensive panel for displaying an NFT artwork. It also includes a button that may be clicked to access marketplace listings.

Currently, the development only functions with four marketplaces, including Magic Eden, the biggest Solana blockchain marketplace, and the sport-focused Jump.trade. The art-focused Rarible and the gaming refuge Dapper Labs complete the list.

Notable about the first partners are the number of blockchain networks they include and the absence of OpenSea. OpenSea is often considered the world’s first and biggest NFT marketplace. The blockchain networks are Immutable X, Polygon, Flow, Tezos, Ethereum, and Tezos.

Twitter Dev posted the news, and Magic Eden expressed gratitude to the new business owner “for making this happen,” even though Musk’s involvement is unclear and doubtful.

Some links to NFTs on @rarible, @MagicEden, @dapperlabs and @Jumptradenft will now show you a larger picture of the NFT alongside details like the title and creator. One more step in our journey to let developers impact the Tweet experience. pic.twitter.com/AkBisciB1i

It wouldn’t be inaccurate to state that a large portion of the NFT enthusiast community is eager to interact with others with the same interests. They want to invest money and promote their neighbourhood.

This may be one of the causes for Twitter and a few other social media apps making meticulous efforts to enable such endeavours. As you can see, the objective is to foster NFT discourse and grow the NFT community so that participation through these channels becomes feasible.

NFTS ARE THE FUTURE

Twitter is continuing its effort to appeal to the NFT and cryptocurrency communities with this step. This is despite rumours made earlier in October alleging that the business was creating a crypto wallet prototype. The rumours resulted following the introduction of hexagonal NFT profile images and media.

Through its Twitter Blue membership service, Twitter has previously accepted NFTs as verified profile images. However, it presently only accepts Ethereum NFTs.

Moreover, anyone can tell that this is a new display experiment from Twitter. The software is constantly adding fresh connections to the media preview. Larger images, several text sizes, and some prominent CTAs that encourage more clicks are all featured. This is to give Twitter access to the best articles available and improve the quantity of traffic directed towards it.

It resembles a recent procedure connected to NFT listings quite a bit. This would help Twitter into the NFT debate space, which many believed had vanished from the app some time ago. Remember that while many believed NFTs vanished, a sizable portion of the community still enjoys and recognizes their enormous potential.

For Twitter’s hordes of NFT fans, NFT Tweet Tiles may currently amount to little more than a cosmetic update. But they could be a sign of things to come for the San Francisco-based startup. In 2021, Twitter reported a net loss of $221 million, continuing a long history of financial problems.

Twitter has to increase advertising, which accounted for more than 90% of its revenue last year. This is in addition to reducing spending and maybe laying off a sizable portion of its workforce. Both boxes may be checked through closer ties to NFT markets.

The format provided by the integration should persuade NFT platforms to run advertisements on Twitter. Also, it may allow the social media business to deduct a portion of future sales. This would let Twitter provide a wealth of information to its surrounding community discussions throughout the app.

In January of this year, he described Twitter’s hexagonal NFT profile picture feature as “annoying.” He even highlighted that they were a symptom of mental illness in December of last year. In May, Musk had this to say about the Bored Ape Yatch.

Like everything related to him, the world’s richest man has likely changed his mind regarding NFTs. We’re interested to see how this will play out now that he owns Twitter. While we see this as one of Twitter’s key areas of attention, only time will tell if the platform will further straddle the crypto-sphere and the Web3 future. But this is unquestionably a wise beginning