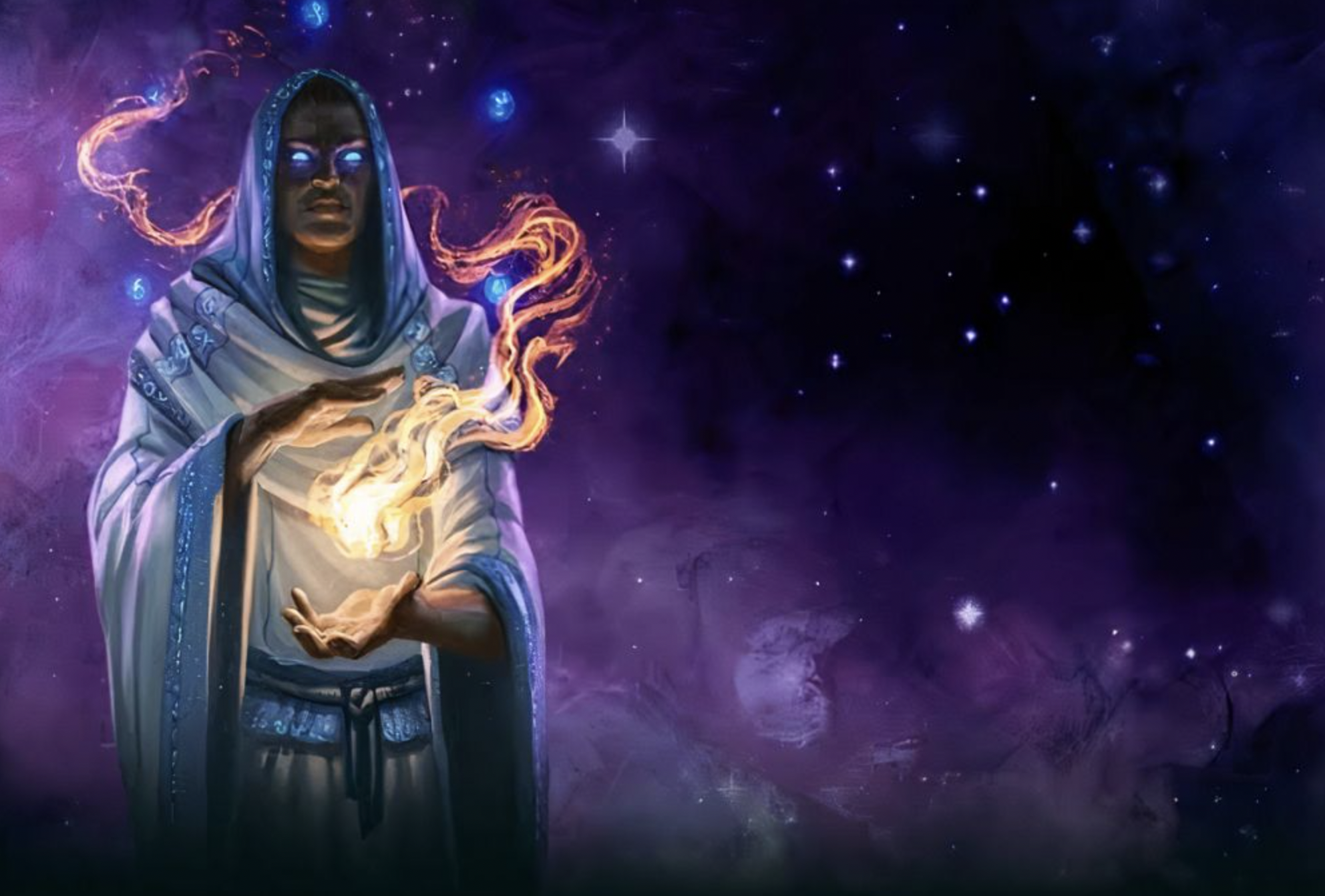 The web3 gaming industry has continued to drive the adoption and use of DApps across the entire blockchain sphere. This has actually been a very recurring trend for the most part of 2022.

According to an industry report by Dapp Radar and the Blockchain Gaming Alliance, web3 games accounted for the highest percentage of Dapp use in November. This success also comes as the crypto industry faces major headwinds.

🔹Blockchain gaming activity had an average of 800,875 daily UAW in November.
🔹@WAX_io is the most dominant gaming chain.
🔹@Solana's activity decreased significantly due to its proximity to FTX.
🔹Blockchain #games and #metaverse projects raised $534 million.

Web3 Games in November: Here Are The Numbers

P2E Diary has been tracking the Dapp Radar and BGA report all year round. Since January, our analysis has shown that web3 games are key drivers of blockchain usage. In fact, as we reported here, web3 games accounted for around 45% of total blockchain use in October.

It seems like these numbers have now gone up. According to the BGA report, 50% of all blockchain use in November came from web3 games. The report also shows that, in total, web3 gaming accounted for around 800,875 daily unique wallets or UAWs.

Web3 games also continue to receive funding. The BGA report notes that web3 games raised nearly half a billion dollars in funding in November. However, this is slightly smaller than what was recorded in October, it’s still a huge sum.

How Web3 Games Stack Up Against the Broader Crypto Market

November was perhaps one of the most eventful months in crypto this year. Although it was already clear that the market was going through a winter phase, the shocking news of the FTX collapse was a big deal.

Most P2E and web3 gaming projects were, in fact, quick to distance themselves from FTX and explain any exposure they had in there. But despite the fall of Sam Bankman Fried, the web3 gaming industry has still managed to stand tall.

There are, however, some specific projects that were affected the most. Solana, in particular, had one of the biggest exposures to FTX.

As a result, activity dropped by nearly 89%. This means that top-rated Solana-based games like Star Atlas, STEPN, and others also took the hit.

As the broader web3 gaming sector takes off, there have also been a few individual performances by top games. Just like in October, Alien Worlds and Splinterlands dominate the number of new active wallets.

According to the BGA report, Alien Worlds saw 225,000 Unique Active Wallets, while Splinterlands came in at 151,000. As for the highest growth rate, Trickshot Blitz took over the charts with a monthly increase in UAWs of 70%.

Speaking of the FTX’s collapse, there was a lot of speculation with regard to STEPNs exposure. The M2E app was not significantly affected, though. At the time of the BGA report, it had managed to hit 2.23 million users. The app also saw 700,000 new shoes minted.

Although the project is yet to launch the official beta, it seems interest in it has peaked at the right time. The 2 million new registered users represent an increase of nearly 100%. This makes Walken one of the top-performing M2E apps right now.

The volume of NFTs traded in web3 games also saw a significant steady performance. As with October, the volume has remained steady, albeit it has declined slightly. According to BGA, around $55 million worth of P2E NFTs were sold in the last 30 days.

For the full report, check the final thread.
(3/4)

However, it is important to note that much of this growth was driven by Gods Unchained. The Immutable-based card trading game saw volume in September hit $21 million. This is almost half the total NFT trade volume for the entire month.

Gods Unchained has seen a sharp increase in NFT sales of late. The game, in fact, managed to set its all-time record in October, with sales rising to nearly $30 million.

The increase in NFT trade volume also shows that web3 games still have a big role to play in driving the NFT industry. So far, the market has been facing major challenges as prices have significantly dropped.

Looking Ahead in The Future

One thing we have learned from the web3 gaming space this year is just how resilient the industry is becoming. When you consider this space fairly new, it becomes more impressive how web3 games have managed to stay afloat during one of the toughest periods in crypto.

So, what does the future hold? Well, it depends on many facts. But most P2E projects have not stopped building just because of the bear market. Investments in P2E games have grown, and more and more people are interacting with blockchains through these games.

As long as the infrastructure needed to drive the growth of web3 gaming is there, developers will continue to build regardless of market conditions. For these reasons, we expect the industry to really blossom.