What Are Decentraland Realms? 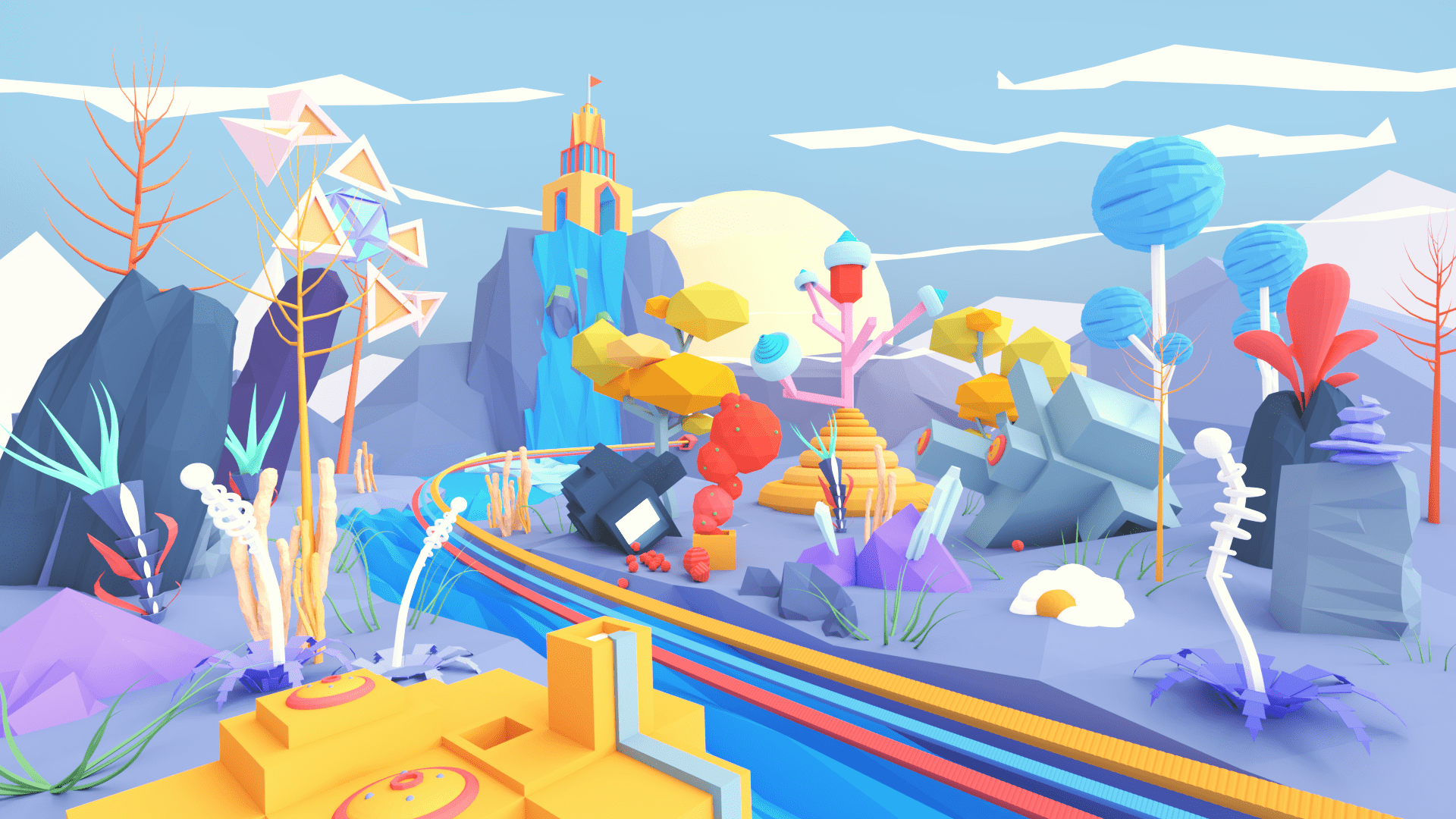 It’s unlikely that you don’t know what Decentraland is if you’re on a PlaytoEarn website like ours. However, it’s still important to know some basics about the game to get sorted out. So, even if our main topic at hand is about Decentraland Realms, we will weave our way through the foundations of the game before reaching the destination. So lean back, and let’s get into it!

Essentially, Decentraland allows players to roam around in a vast world, meeting other players and engaging in social activities together. However, calling it just a game would be an understatement at the very least.

Not Just a Game!

The Decentraland project is far from just a mere game. As a matter of fact, it’s an entire virtual reality, and that’s what the team behind the game claims too. It’s a virtual world where you can actually live a second life. Now, we’ve had many virtual simulators in the past, and very good ones too. Take The Sims, Second Life, or countless other social virtual platforms that consist of avatars, social interactions, and the entire shebang.

But, one thing that was particularly absent from all these projects was a significant feature: money. Gaming, throughout its history, has been focused entirely on entertainment. Well, that, and also an approach towards social interaction. Playing with friends, online multiplayer, split-screen – all that got introduced because of a social-centric setting for games. However, there was no mention of making money with games.

Previously, you had to be a pro at a specific game to earn well through gaming. Perhaps a professional DOTA or FIFA player would earn you plenty of cash. However, regular gamers got nothing out of it. Decentraland, and NFT games in general, have changed the outlook of gaming completely.

Decentraland offers players a second chance at a virtual life where players can set up anything they want. The game’s main focus is LAND. These are NFT assets that act as plots for players. Players who own their own LAND, which by the way are pretty expensive, can do what they deem fit with it. Maybe open up a shopping complex, or even a university – it’s all up to the player!

You can head to a local game centre or the Decentral Games, and even take up a job as a host there. Just being present and helping people out in the centre will allow you to actually receive a real salary. Pretty crazy right?!

The possibilities with Decentraland are endless and it’s genuinely up to the players on how far they can take it creatively. The concept of virtual spaces also opens up room for advertisements that can generate a good flow of income.

We’ve already discussed the gameplay features of the game. Taking up different jobs, setting up your own business, or hosting ads on your LAND – all these options can help you earn from Decentraland. You can even own some LAND, sit back and let time do its thing. In a few months, your LAND will have shot up in value, as we’ve seen in the past.

All these activities in the game pay back in MANA, the main currency of Decentraland. Being a cryptocurrency, you can actually convert MANA into real money that you can receive in your bank account. The more MANA you earn, the more money you get from the game. In other games, you can also earn and accumulate the in-game currency. However, being a cryptocurrency-backed blockchain game, Decentraland allows you to convert its in-game currency into real money!

Now we’ve sorted out the basics of Decentraland, let’s talk about what Decentraland Realms are.

What are Decentraland Realms?

Decentraland is a vast space where hundreds of thousands of players roam around. Any game as big as Decentraland will require proper management and organization. Just a cluster of so many people altogether will result in inoperability, mismanagement, and just general chaos.

To avoid facing such issues, and also singular server loads, many games opt for setting up multiple different servers to host players. These servers can be different worlds that players are based in. So, one world could have a different group of players active, while the other group would consist of a whole another set of players. This is essentially what the Decentraland Realms are.

Basically, each realm is a world/server of itself where players can enter and leave as they please. Moreover, players in one realm will not be able to meet or see players in another realm. This means, that even if you’re standing at the same exact spot on the map as your friend, you won’t be able to see them. Simply put, they’ll be on another server, or better put, in another one of the many Decentraland Realms!

How to Navigate Through Decentraland Realms?

It isn’t difficult to link up if you want to. Simply find out which realm you’re in, and communicate it with your friend. They can search up that specific realm, and voila – you can now meet each other in Decentraland.

Easily navigate between realms within the #Decentraland start menu.
Click your menu at the top right, open the realms UI at the top left, and choose the realm you wish to appear! pic.twitter.com/nlNlznTs3w

All in all, Decentraland Realms can be taken as different worlds laid out in the game. These worlds consist of many players, and players can go in and out of them as they please. These Decentraland Realms allow for better management of the entire userbase and avoid single servers crashing from a user overload.