FAQs – What Are Tokenomics? 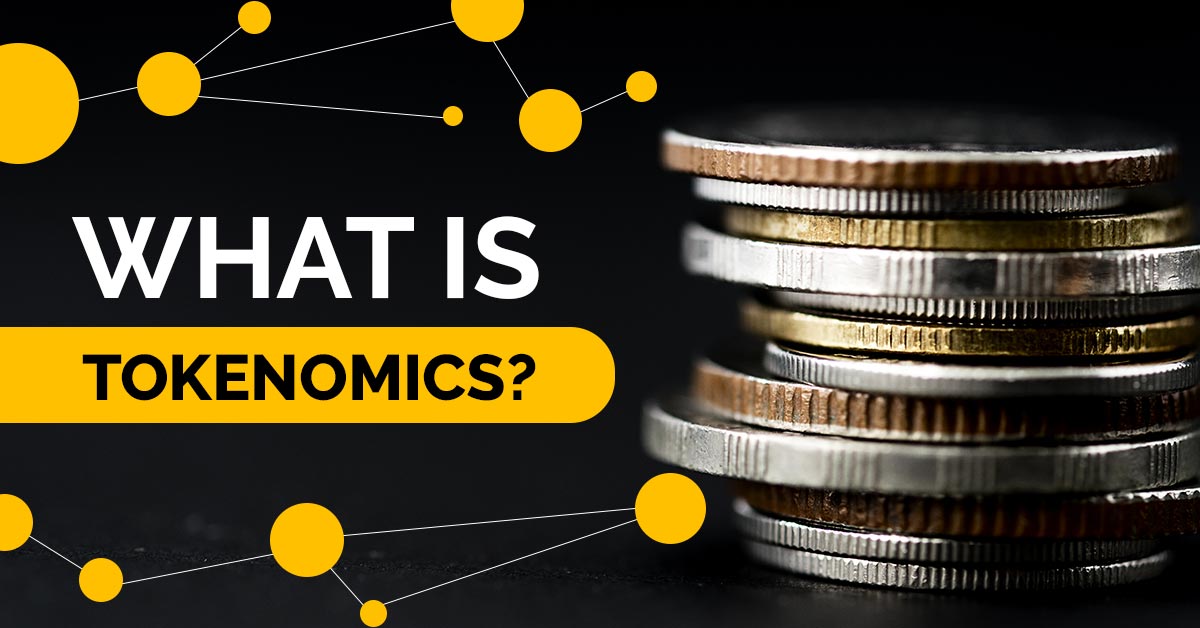 The crypto market is no longer strange to the public; however, some underlying factors aid its operation. The general conception used to depict the internal activity of the crypto market is- tokenomics. Tokenomics has revealed how various coins or digital assets come into place, factors that affect their rise or fall in the market, and future. With well-designed tokenomics, crypto owners can make an informed choice on holding a prospective coin or digital asset.

Reports from Coinmarketcap have revealed that tokenomics play a vital role in the future of a coin. The knowledge of tokenomics extends vastly to developers and buyers about the purpose of a coin in the market- hence, its future. A project with poor tokenomics will, in little time, go down the drain; this begs the need for a professional developer to help construct engaging tokenomics.

More details about what tokenomics entails, the features, merits, and the future are addressed below in this article.

According to a psychologist from Harvard in 1972, tokenomics was coined from two words- token and economics. With the general understanding of economics as a term that explains supply and demand in the market. In addition, it implemented the real market economy in distribution, attributes, and issuance.

Token on its own represents a single unit of a digital coin designed as a crypto project on any existing blockchain. Investors hold tokens in high regard like a physical currency due to their value and exchange worth. Since they are digital currencies, they are highly regarded online for completing transactions and trades.

Combining the two words proves that tokenomics is distinct from physical economics. Tokens developed on an existing blockchain have a proposed issuance plan algorithmically in place; this entails the time of launch and mode of operation. Once this information leaks to the general public, investors and stakeholders can predict the number of coins in circulation.

To allow complete operation of tokens, they are distributed by developers among high stakeholders- who have contributed to mint the digital currency. However, this plan sometimes suffers a backlash as it is possible for external parties to alter the schedule and distribution channel. It is imperative to note that the issuance schedule and distribution take some time to complete, which explains its implementation limitations.

As earlier mentioned, tokenomics aid a series of operations in the crypto economy; every crypto project requires high tokenomics to thrive in the market. On the bright side, tokenomics provide incentives for investors/buyers and help define the token’s value. You will often find them in GameFi style NFT games. However, to accomplish this result, certain factors come into play to aid profitable results. Developers take advantage of these variables/factors to influence the results of the crypto project. These factors/variables include token allocations and vesting periods.

One influential factor that developers implement is- the allocation of tokens to shareholders and the vesting periods. There is a need for a regulated specified amount of token to be shared with shareholders before launching it into the general market. This is needed to maintain a vesting period on the tokens allocated to the developers and shareholders. This strategy helps keep a large volume of the coin/token locked for a while, away from the public investors. This action prevents the usual pump and dump plan by investors. Doing this gives the coin a higher chance of relevance in the future.

A significant factor to consider while developing crypto projects is the volume of the coins that will be available in the market. Developers can determine the total supply of the coins that will be circulated to the public. On a more detailed note, a token loses its value once there is too much of it in the market. Less supply of tokens makes it a unique asset worth keeping by investors.

Another notable implementation of the supply factor is with NFTs. NFT digital assets have a restricted number of tokens that can be minted online. Top NFT assets like- CryptoPunks NFT has 10,000 minted assets; Bored Ape Yacht club has 9,999 NFTs. The scarcity and uniqueness of these NFTs is their selling point. Hence a restriction in their supply is crucial for profit.

Developers of new crypto projects can choose to keep their coins in circulation via the Proof-of-work or Proof-of-stake method. In Proof-of-work, developers allow investors to mine the coin, for which they are rewarded with a token of the coin when it’s completed. The coin mined can be used to validate transactions; Ethereum blockchain uses PoW. In Proof-of-stake, developers have implemented a staking model that rewards only investors that have the coin locked in smart contracts. Here, only large staking investors can benefit massively from the token.

With smart contracts, shareholders can lend a certain amount of token to another investor as a loan. Interest earned on trades with the coin will be rewarded as a token. Decentralized exchange platforms often use this strategy for operation.

Near Protocol of Token Burns

Token burns remove some tokens permanently from circulation in the market. Periodically, blockchains burn a certain number of tokens in the market. When there is less supply and volume of a token in the market, there is scarcity; this puts the coin in high demand, especially if it serves a great deal. For instance, Binance burns a volume of its BNB token to reduce its availability in the market.

Blockchain technology allows individuals to develop their tokens, leading to millions of tokens in the crypto market. Developers can implement strategies and variables like those listed above to thrive in the market. However, some crypto projects will still fade due to their underlying model and protocol for operation. To help developers and shareholders of these crypto projects survive the heat in the market, the principle of Tokenomics has come to the rescue.

To mention a few, examples of notable action of tokenomics are evident in Bitcoin, Dogecoin, Tron, and Ethereum.