What to Expect in 2023 Now That the Metaverse and NFT Hype Cycle is Over? 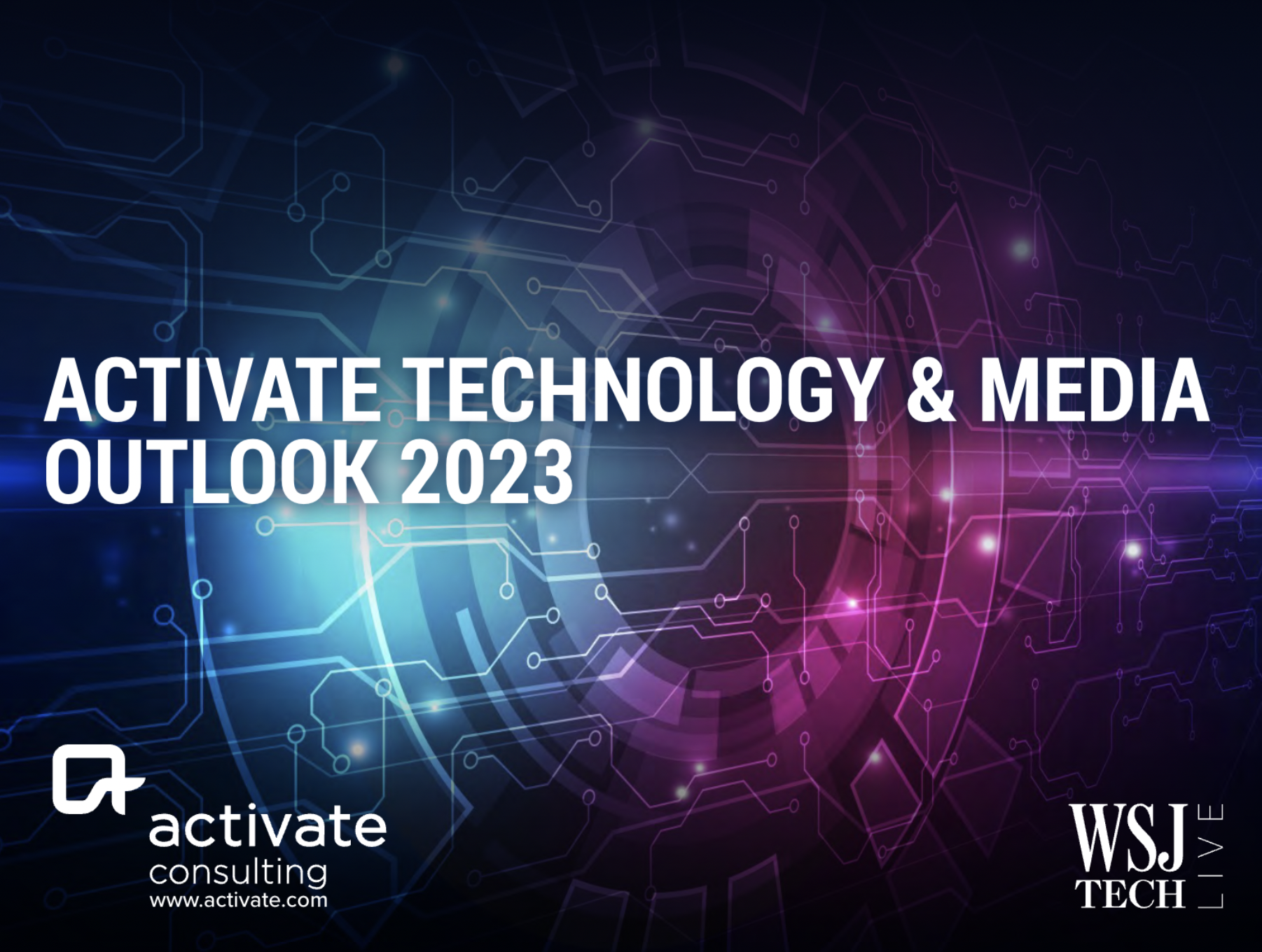 According to a recent report by Activate Technology, the hype surrounding non-fungible tokens (NFT) and the metaverse is over, and moving forward, both industries will require targeted corporate interest.

In the future, NFTs will be used in new ways to help businesses foster customer loyalty, while the metaverse will require ongoing business expansion.

Community building will replace the current use of NFT

NFTs have surpassed their peak bubble, claims a recent report made public by the company. As a result, the excitement surrounding the area will gradually fade.

NFTs will develop into mature products, with blockchain and Web3 enhancing the tokens’ usefulness. Businesses will use the area to create communities around their brands. A feeling of belonging will also benefit the purchasers.

Starbucks already provides customers with the Starbucks Odyssey service, which makes use of NFT collectible stamps and grants access to special coffee experiences.

The report also demonstrated the alteration in the demographics of current NFT market participants. In accordance with its definition, participants are those who “researched, discussed, browsed, bid on, purchased, displayed, sold, or created NFTs in the last 12 months.”

From 12% in 2021 to 18% in 2022, Americans made up a greater percentage of participants. Less than one-third of Americans are still oblivious to NFTs, though. 43 percent of NFT participants came from wealthy homes with annual incomes of at least $100,000.

In 2022, NFT sales in primary and secondary markets—excluding LooksRare—have surpassed $23B. Currently, the majority of NFT owners purchase them for collections and social media use. Contrary to earlier in the NFT cycle, when NFTs were purchased and traded as speculative investments, people are now not doing so.

In 2022, only 51% of adults aged 18 and over purchased them as investments, down from 76% in 2017. 19% more customers use them for display, while 4% more customers simply view them as digital collectibles.

Due to novelty, sales have decreased by 12%. To support a performer or athlete, 2% more people are purchasing them.

The Metaverse’s foundation has been laid

The metaverse hype cycle is also over, according to Activate Technology, and businesses should start looking for opportunities and allocating resources to this field. The NFT bubble is supposedly over. For businesses to fully benefit from the metaverse, interoperability between virtual worlds must be a top priority.

Immersive virtual worlds in video games have been creating the metaverse’s foundation for more than twenty years. Nearly 77% of American gamers engaged in non-gaming activities while playing games in the previous year. They have created and customised their avatars and purchased virtual goods.

Players in China, Japan, and South Korea spend 30 hours a month on average playing games with metaverse components like Roblox, Minecraft, and Fortnite. These components consist of a social environment, mixed reality, identity, and an in-game economy.

Virtual and augmented reality will not become widely used or the metaverse’s dominant technologies.

The report’s conclusion stated, “Over the next few years, we expect to see significant and sustained investment in innovation.”

What is the Gartner Hype Cycle?

Here is a brief introduction to the Gartner Hype Cycle in case you are unfamiliar. One of the most reputable businesses in the world that specialises in business analysis, Gartner, each year publishes a chart called the Hype Cycle that shows the disruptive innovations to watch out for. This graph illustrates which technologies, which have the potential to disrupt both the short- and long-term economies, big businesses should begin experimenting with in order to seize opportunities or disrupt their own industries. The graph is known as the “Hype Cycle” because it plots the technologies on a curve that illustrates how disruptive technologies are typically received:

Over 2000 technologies were analysed by Gartner back in August, and 25 were selected as “must-know innovations to drive competitive differentiation and efficiency.”

The metaverse, web3, NFT, and digital humans are just a few examples of technologies that we are all familiar with. For the next five to ten years, we will be fantasising about all of these technologies. Gartner has designated immersive realities as one of the macro themes for 2022 due to their significance.

Is the Activate Technology Report True?

By 2030, Emergen Research projects that the global metaverse market will be worth more than $1607 billion, with revenue growth expected to be 43.3 percent CAGR.

Companies are scrambling to create a standard for the metaverse because there aren’t any yet. To gain the first-mover advantage, Meta, Microsoft, Epic Games, and many other smaller businesses are carefully developing the metaverse. The technology’s workings, however, remain a secret.

The CEO of Inpixon, Nadir Ali, thinks that metaverse and other technologies, which power augmented reality and virtual reality, are only going to improve. It’s wonderful to see how elements and experiences from sci-fi movies and shows are beginning to materialise. “I think metaverse can enrich personal lives and make businesses more successful.” One of the many innovative concepts that will help this industry develop further and truly immerse us in this experience is called metaverse.